Having found ourselves in Beijing, based almost entirely on spontaneity and the discovery of affordable airfare, we turned our attention from exploring the standard tourist sites to finding ourselves some good beer. The craft beer scene in Beijing doesn’t seem to be quite as bustling as a lot of its western counterpart cities, but there were still some hidden gems to be found.

After exploring around online for quite a bit and asking a local connection as well (James, whom Charley mentions in his entry here), we heard about two local breweries we wanted to explore: Great Leap Brewing (大躍) and Jing-A (京A). Great Leap, as we came to find out, had two locations in Beijing (and one in Shanghai). The newest location, at 12 Xinzhong St, was about a twenty minute walk from the home we were renting (a stone’s throw, really, in Beijing terms), and we were on our way. 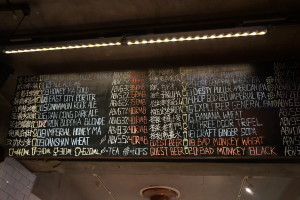 When Great Leap hosted a fundraiser for the LGBT Center of Beijing, the Honey Ma spent a bit of time as “Homo Ma” instead.

The pub has a very western feel inside, and indeed the clientele is heavily weighted toward expats and westerners with a craving for some strong craft beer. On its busier nights, it probably came out to be about 40% locals and 60% western/expat, based on some very unscientific eyeballing of the room. The menu was fully made up of western food, with emphasis on burgers and dinner salads. We had the chance to chat with a local manager, a pleasant and charming Irishman, who informed us that the entrepreneur behind Great Leap was an American expat originally from Ohio, Carl.

The beer, in short, was great. The menu was far larger than anything two people could have tried in a few visits, but that doesn’t mean we didn’t try our hardest! You can check out our Untappd logs if you want to get a little more detail about what we tasted, but just take a look at their tasty looking menu.

All in all, we showed ourselves there three times, the last time after a long day of travel to and from a remote section of the Great Wall. We never did end up making it to 京A. 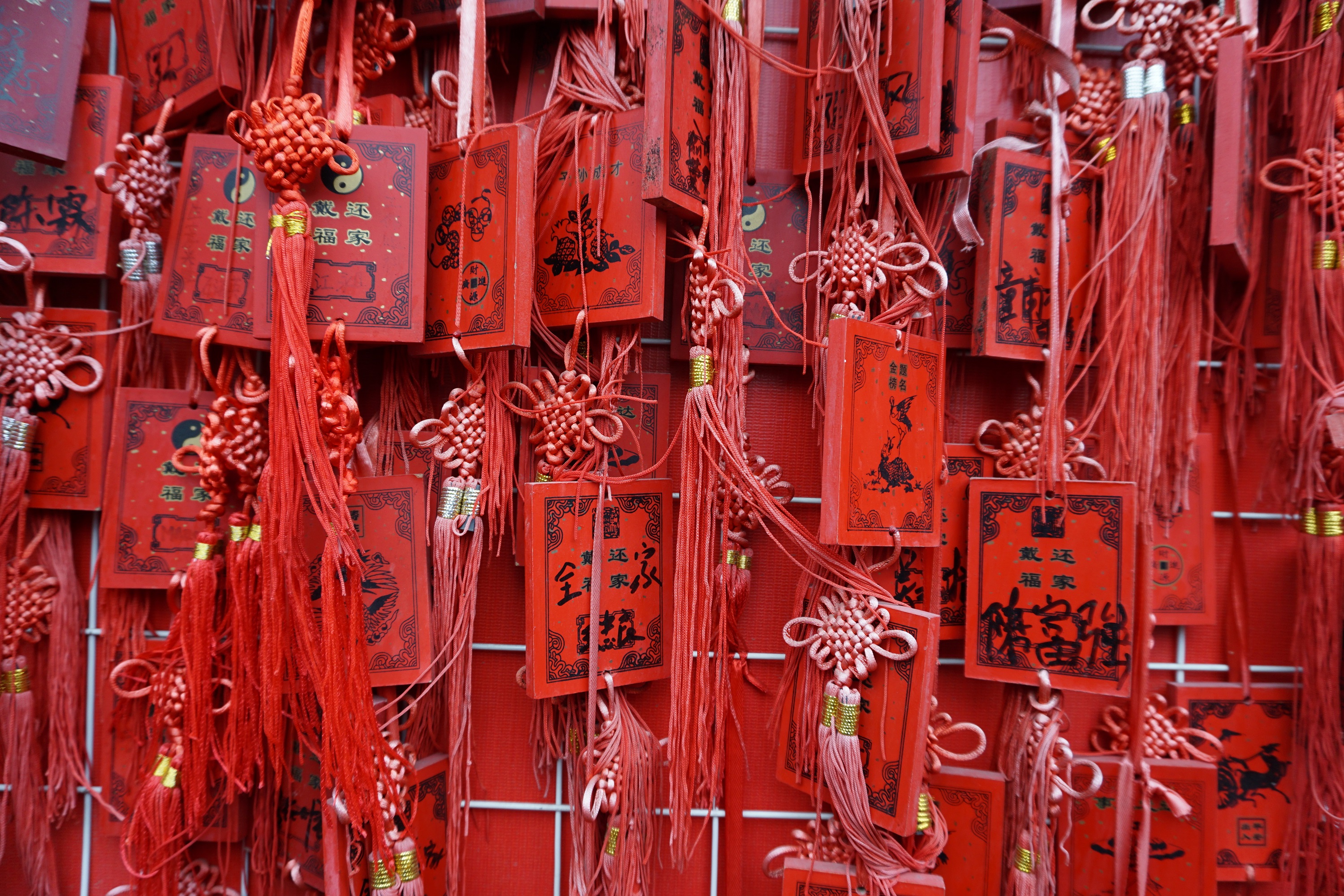