“Hetaoyuan Beili” we said repeatedly, pointing at a piece of paper – a printout of an address, written in Chinese, and provided by our Airbnb host. We had just arrived in Beijing, and had opted for a cab to get into the city. The driver spoke no English. He studied the paper for a bit, shook his head yes, and we were off.

Craig and I have travelled quite a bit together, but most everywhere we go, we can find some part of the population speaking English. This isn’t the case in many parts of China. Spending a week there, we found no more than three people whom we could converse with directly. The rest of the time was spent using a combination of Craig’s Chinese knowledge (more than he would care to admit), hand signals, and patience. Meals were ordered by pointing at menu pictures, other people’s plates, or just taking a chance that something delicious would come. Navigating the city was a combination of studying maps and matching characters from the page to street and bus signs.

My trick to remembering “Exit” was that it looked like a person on fire running out the door!

Is this a struggle? Of course, but isn’t it also fun? It would be easy for Craig and me to find a resort somewhere and speak solely with other western vacationers. Rather, when we go somewhere, we much prefer to immerse ourselves in the city. In preparation for the trip, we did two things – booked our flights, and found an Airbnb apartment. Each day, we woke up, discussed what we wanted to do, and walked out the door. At the end of the day, we would sit down and ask each other what the best part and worst parts of the day were. This strategy led to many adventures:

We were also connected to one of the former heads of the Beijing LGBT Community Center, who is now working for the UNDP. Over dinner and drinks, we talked about struggles that the community still has in China, and the progress that is slowly happening. The same week of our trip, a queer film festival was happening. Sadly, as the govenment found out about film screenings, they were shut down and the festival organizers struggled to find other places to show their movies – sometimes just in offices or homes.

With our trip to Beijing a soft-opening to our bigger plans for travel in 2016, it’s great to know a few things: that Craig and I continue to travel together well (whew!); that we are happy to put ourselves in uncomfortable situations; and that we might be able to bear witness to the lives and culture of people around the world. 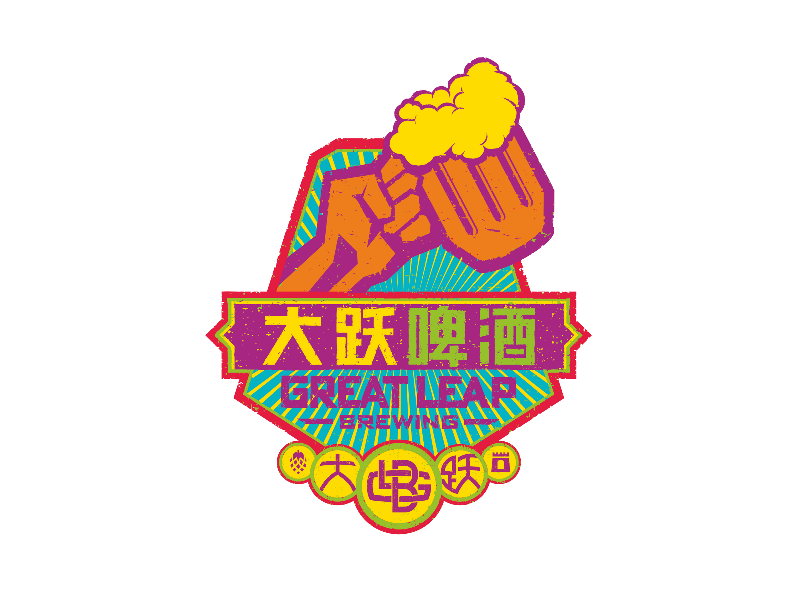 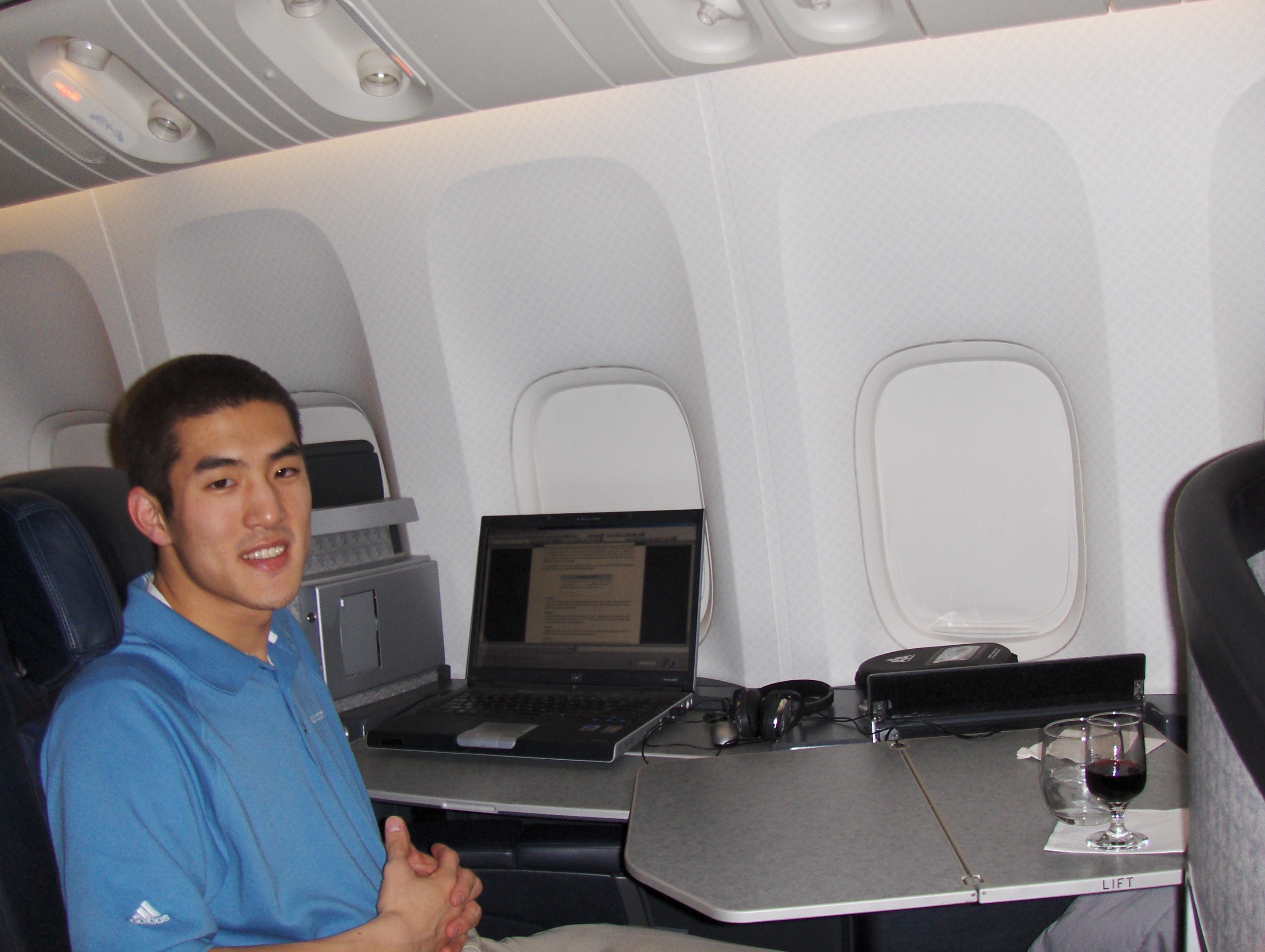