We spent 11 days in Spain – mostly in San Sebastián and Málaga. Much of the time was spent wandering these beautiful cities aimlessly, getting lost in the side-streets of their large pedestrian areas. 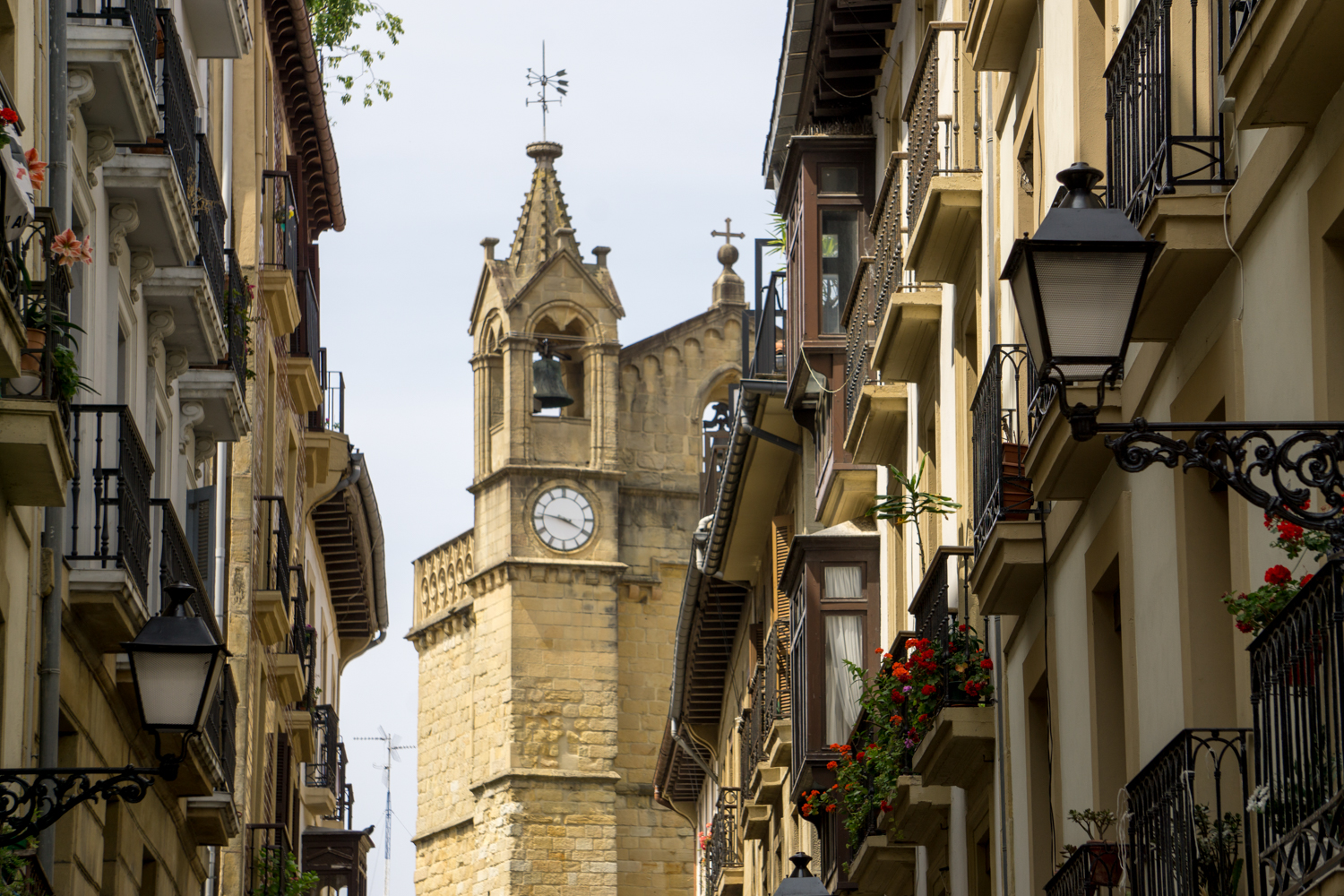 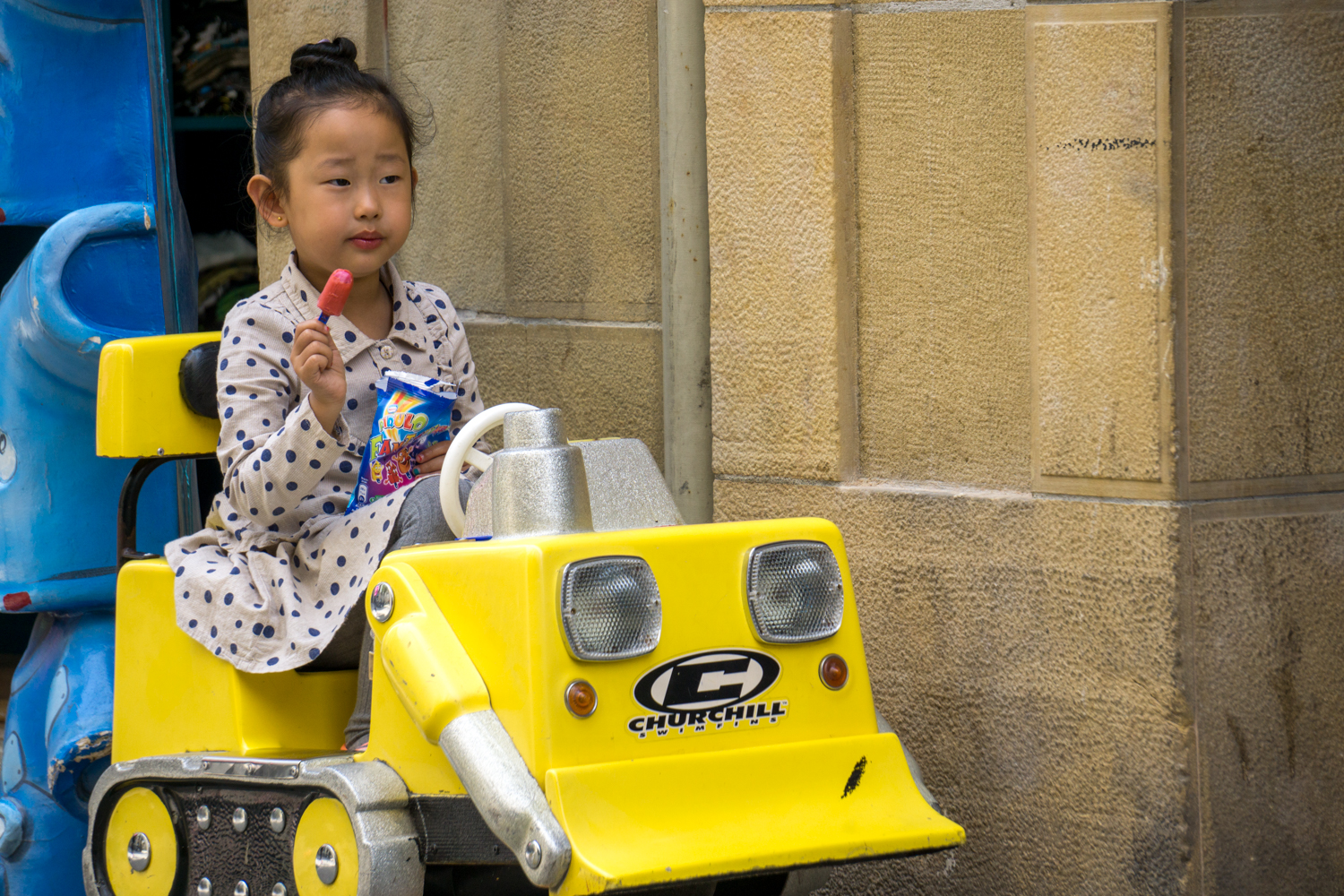 A young girl enjoys a snack and a drive in San Sebastián. 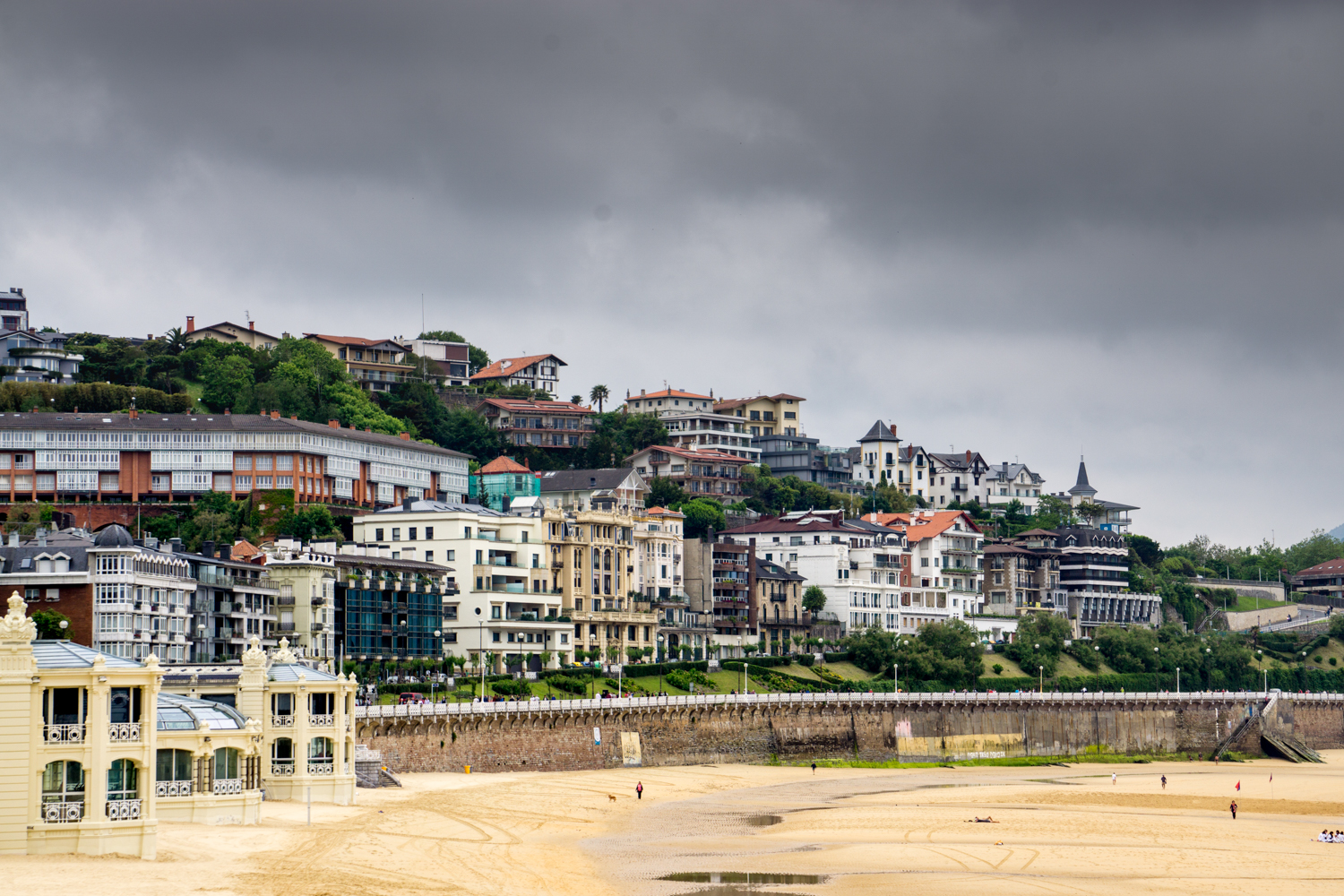 Even on an overcast day, San Sebastián was beautiful! 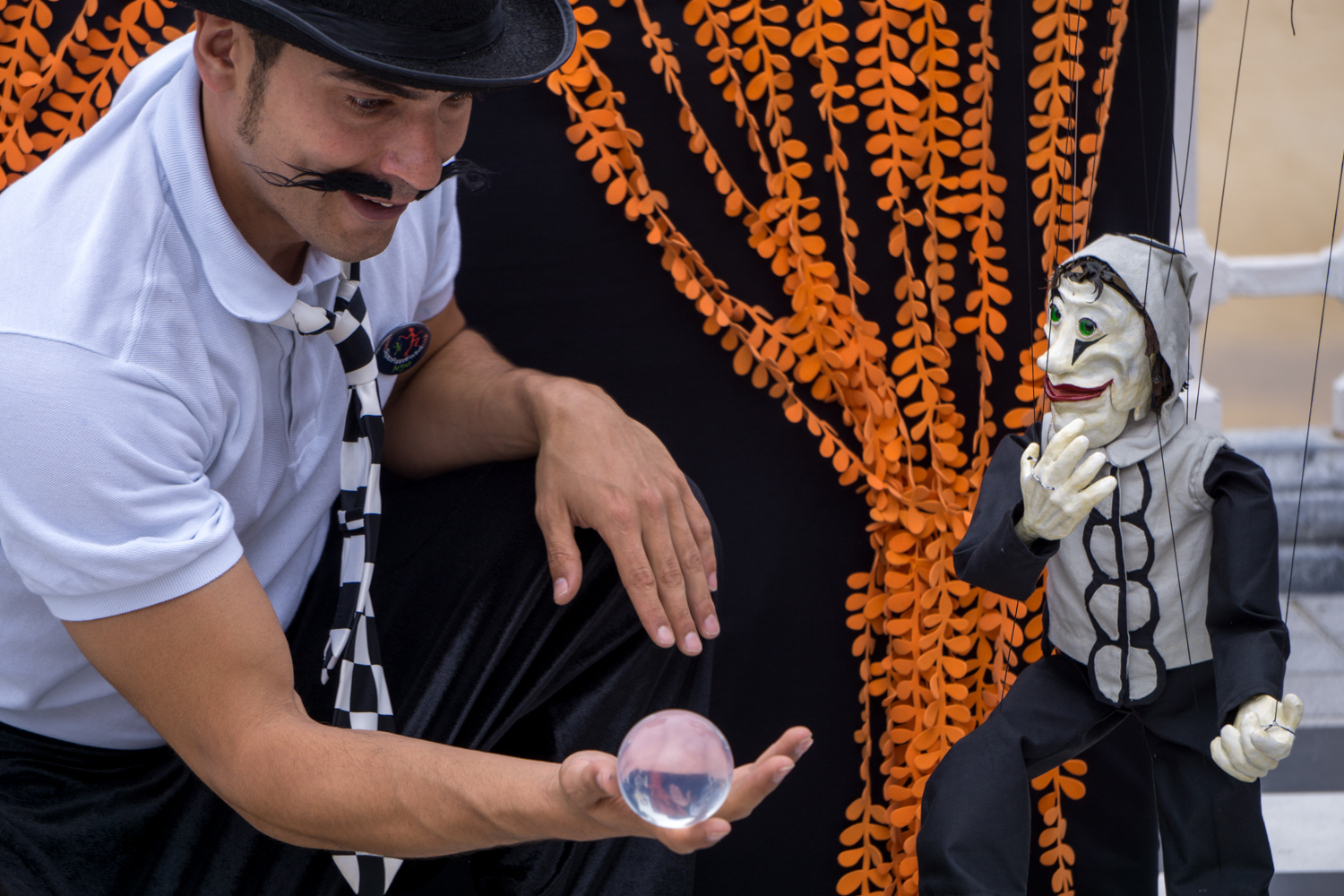 On the beach in San Sebastián we found some puppeteers! 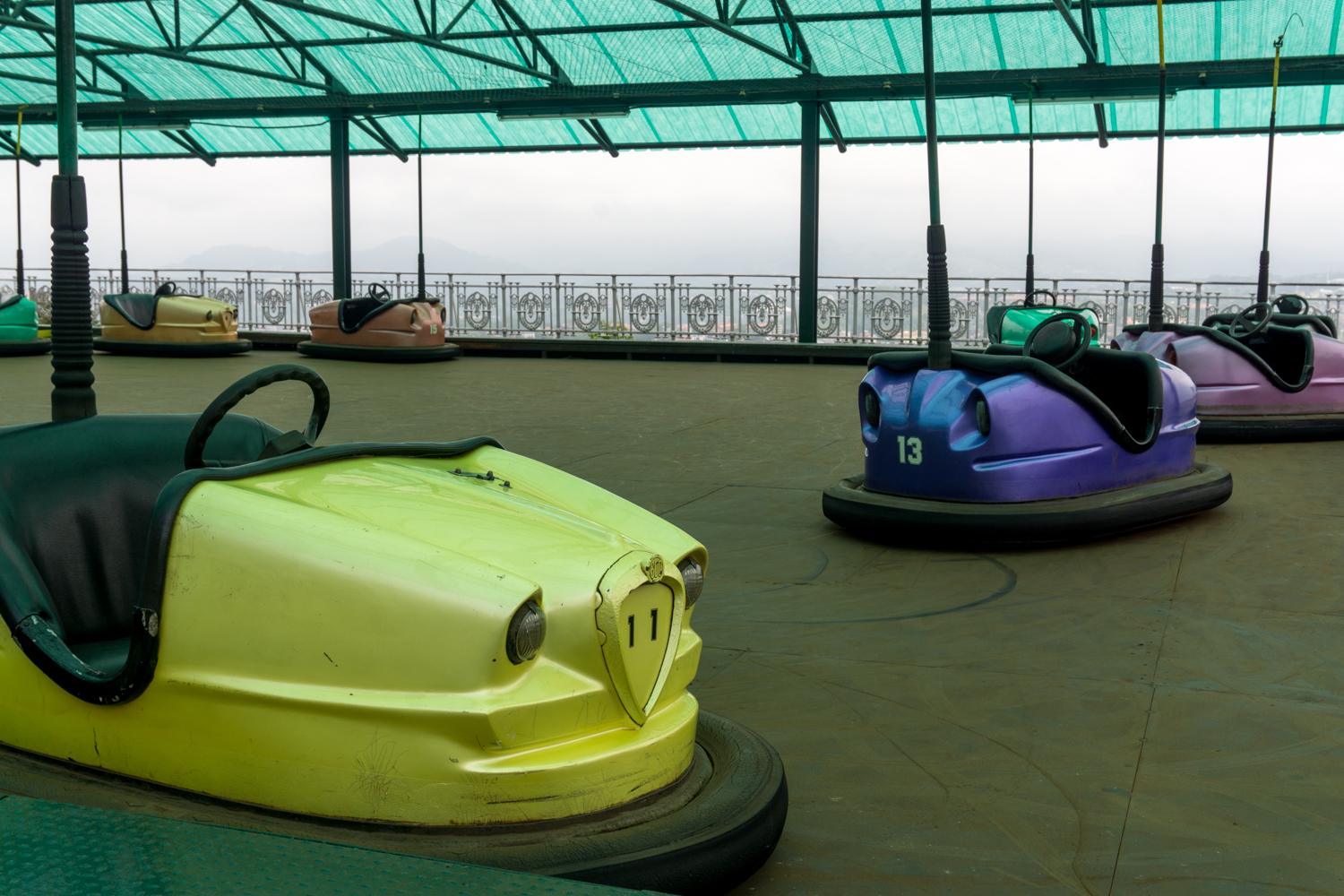 We headed to the top of Mount Igueldo because we heard that there was an old little amusement park. It turned out to mostly not be running. 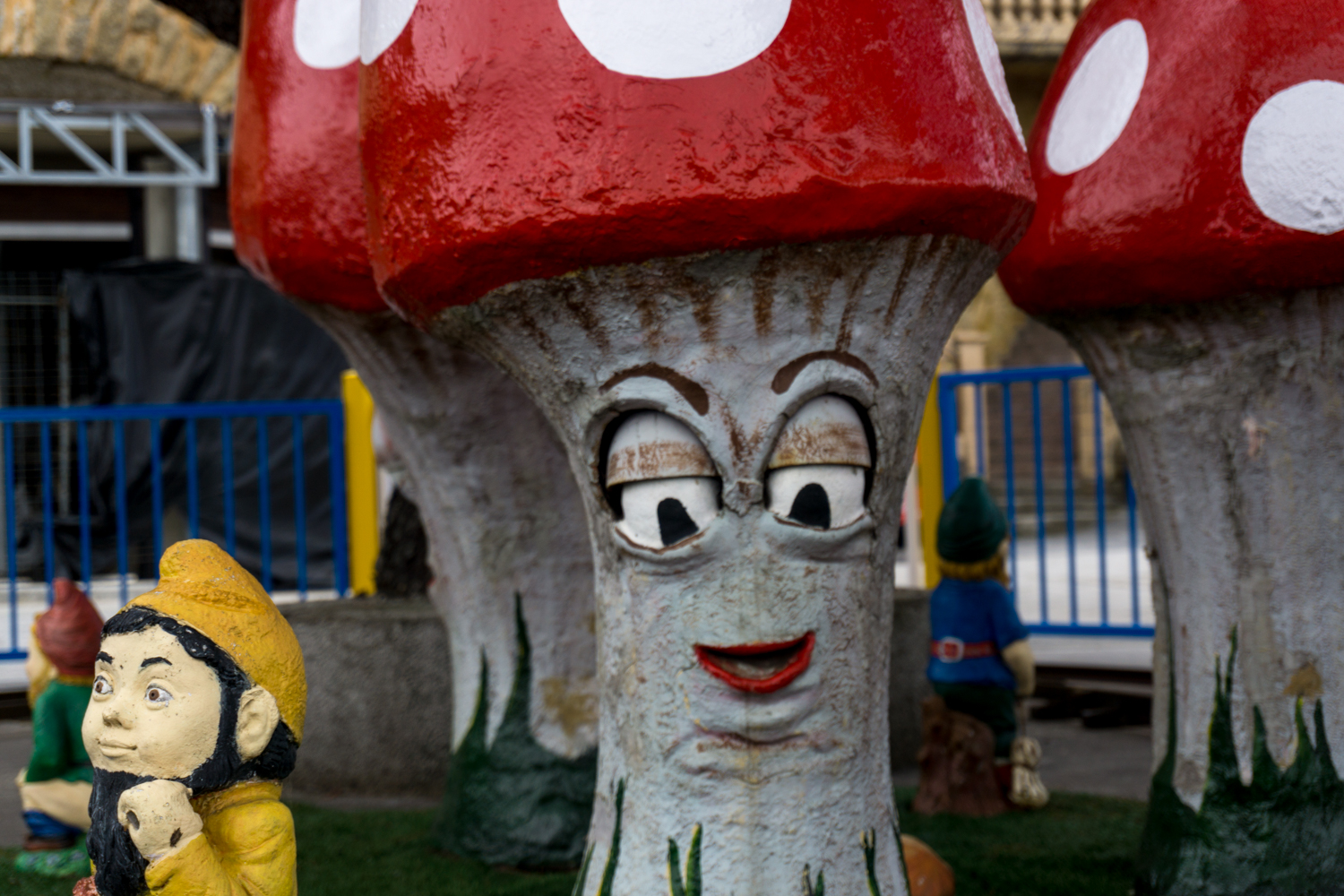 At least the mushrooms were having a good time on top of Mount Igueldo. 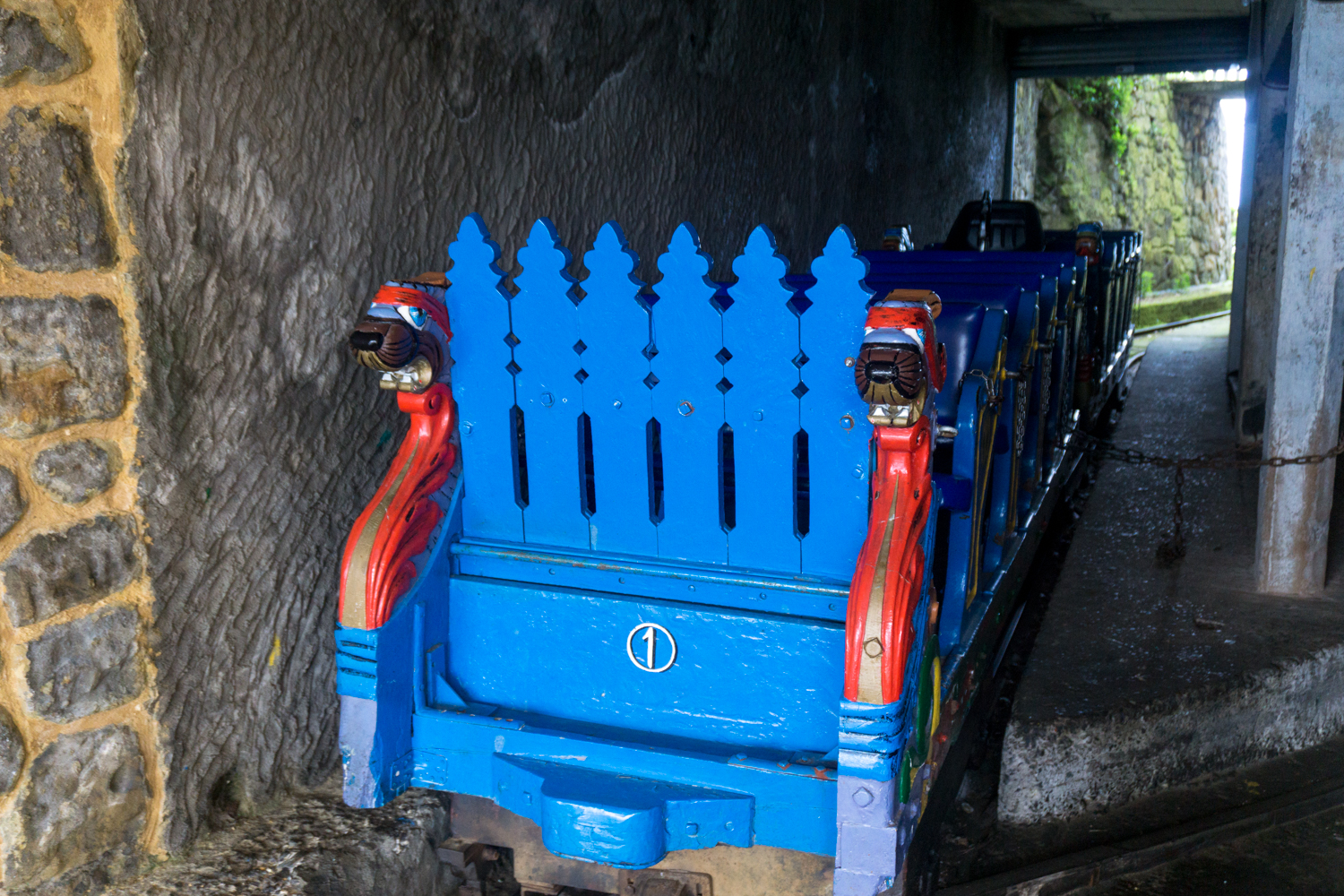 A roller coaster that wasn’t running 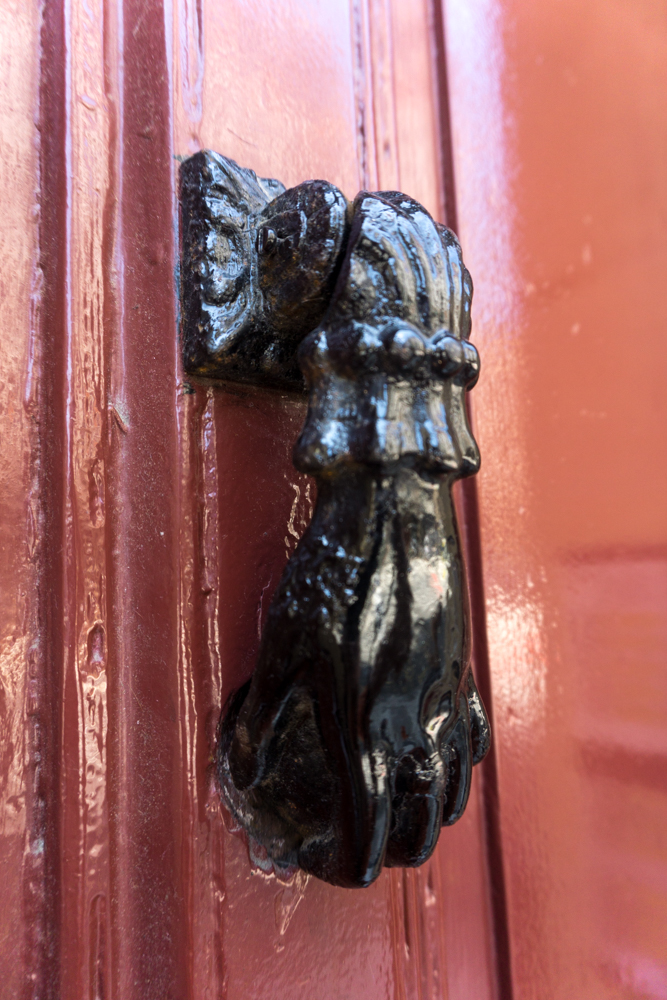 Our Airbnb had a great looking knocker on the front door. 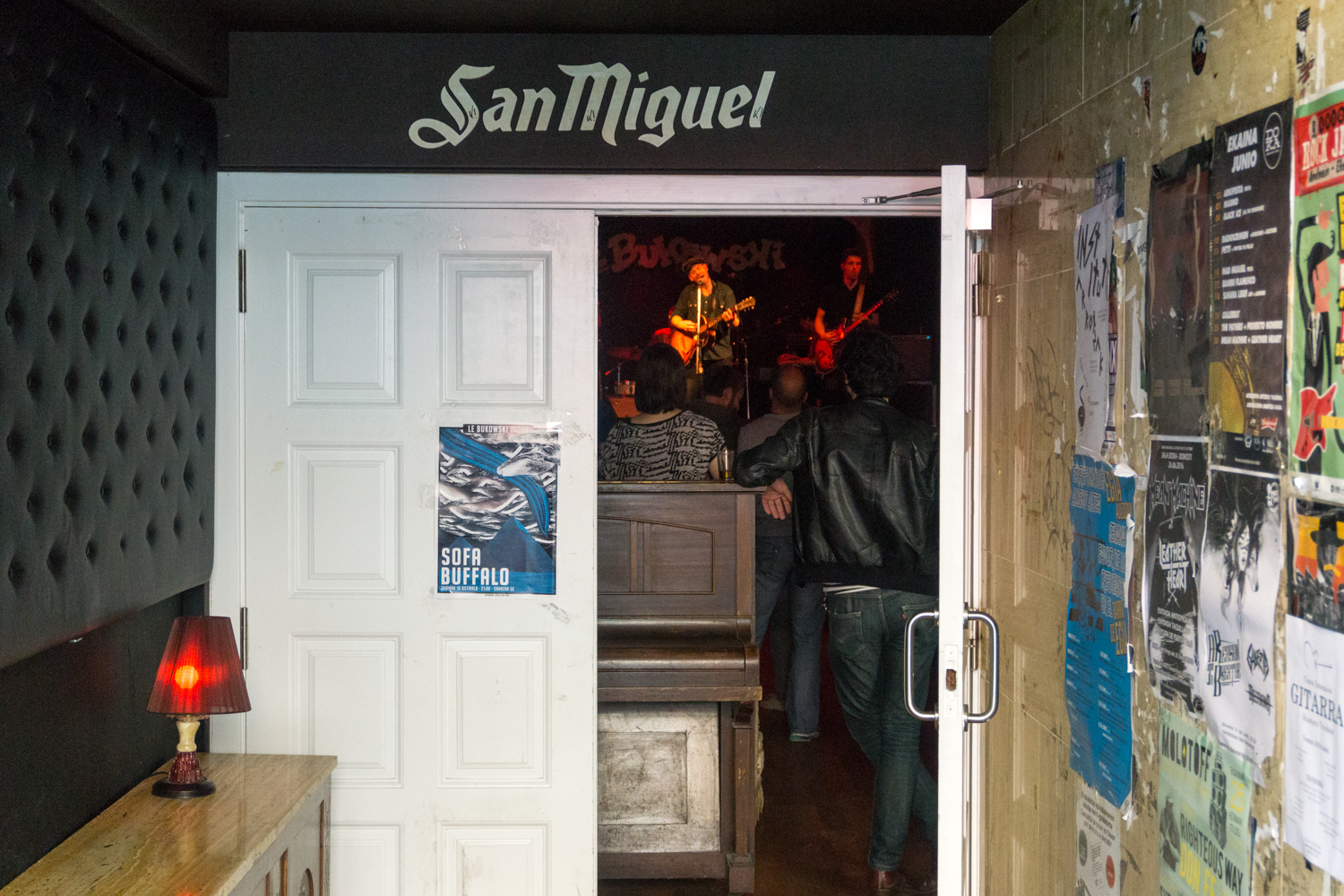 Next to our Airbnb was a bar, Le Bukowski, which frequently had live music. 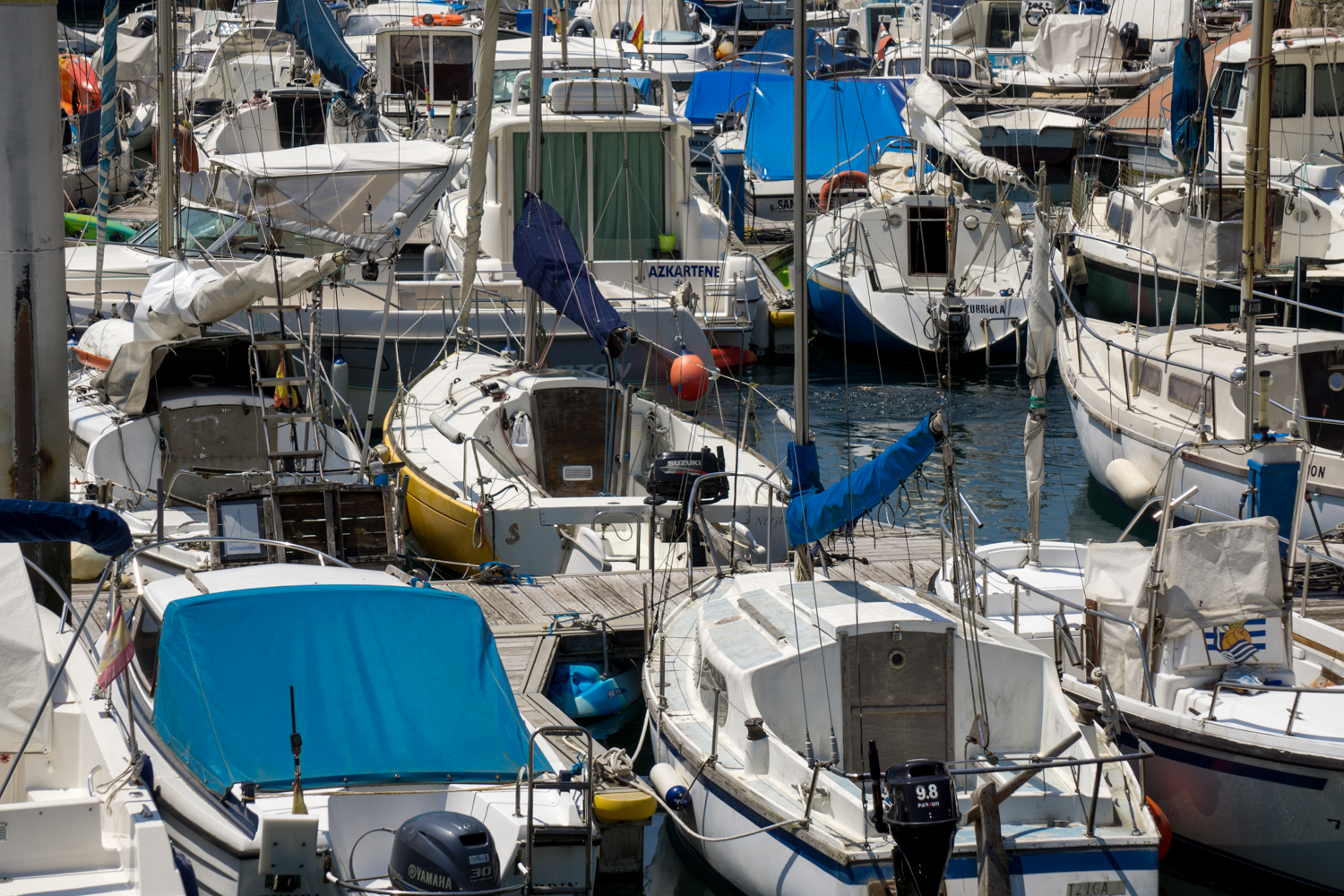 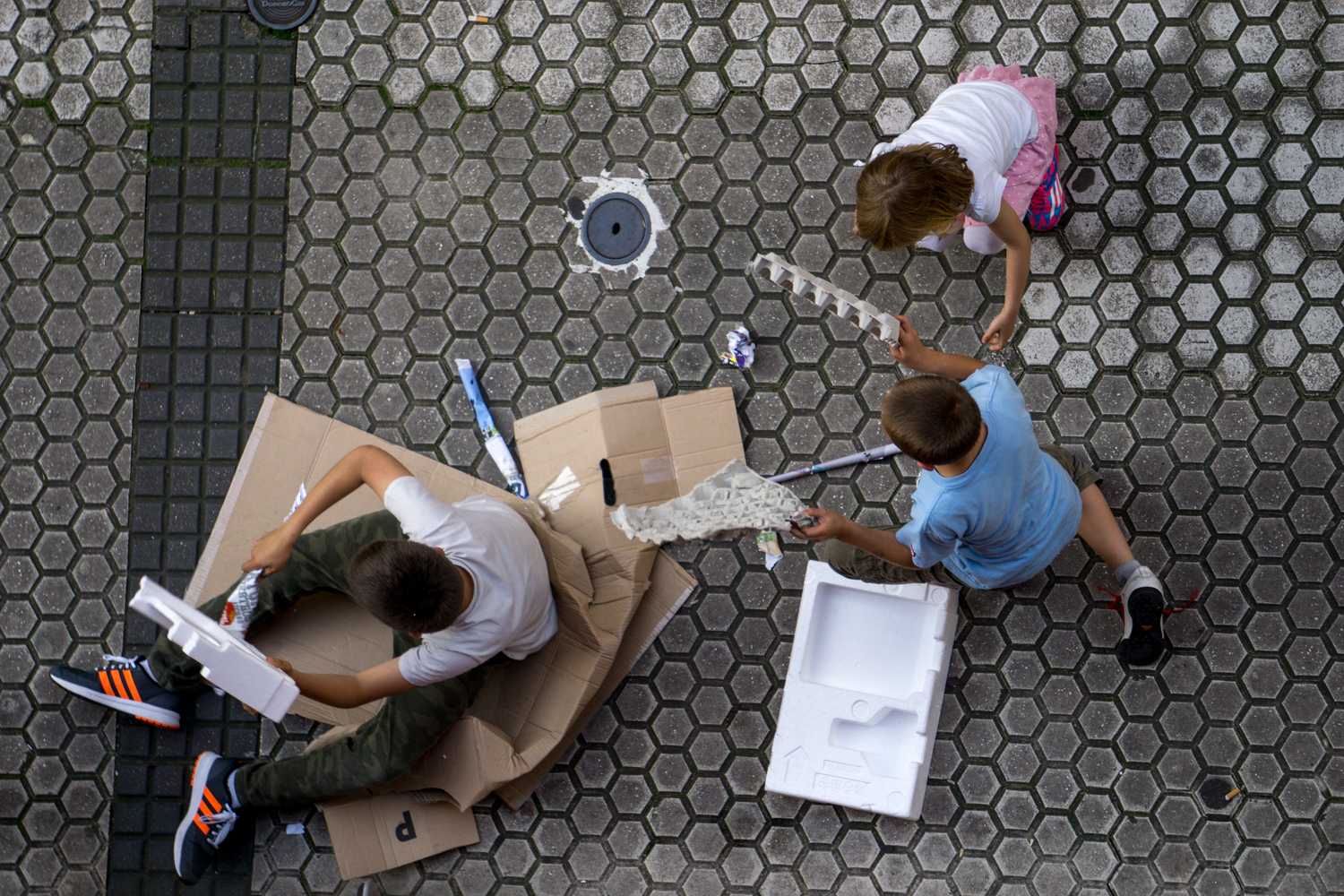 Beneath our 6-story walk-up, these kids were having fun making music by banging away at trash. 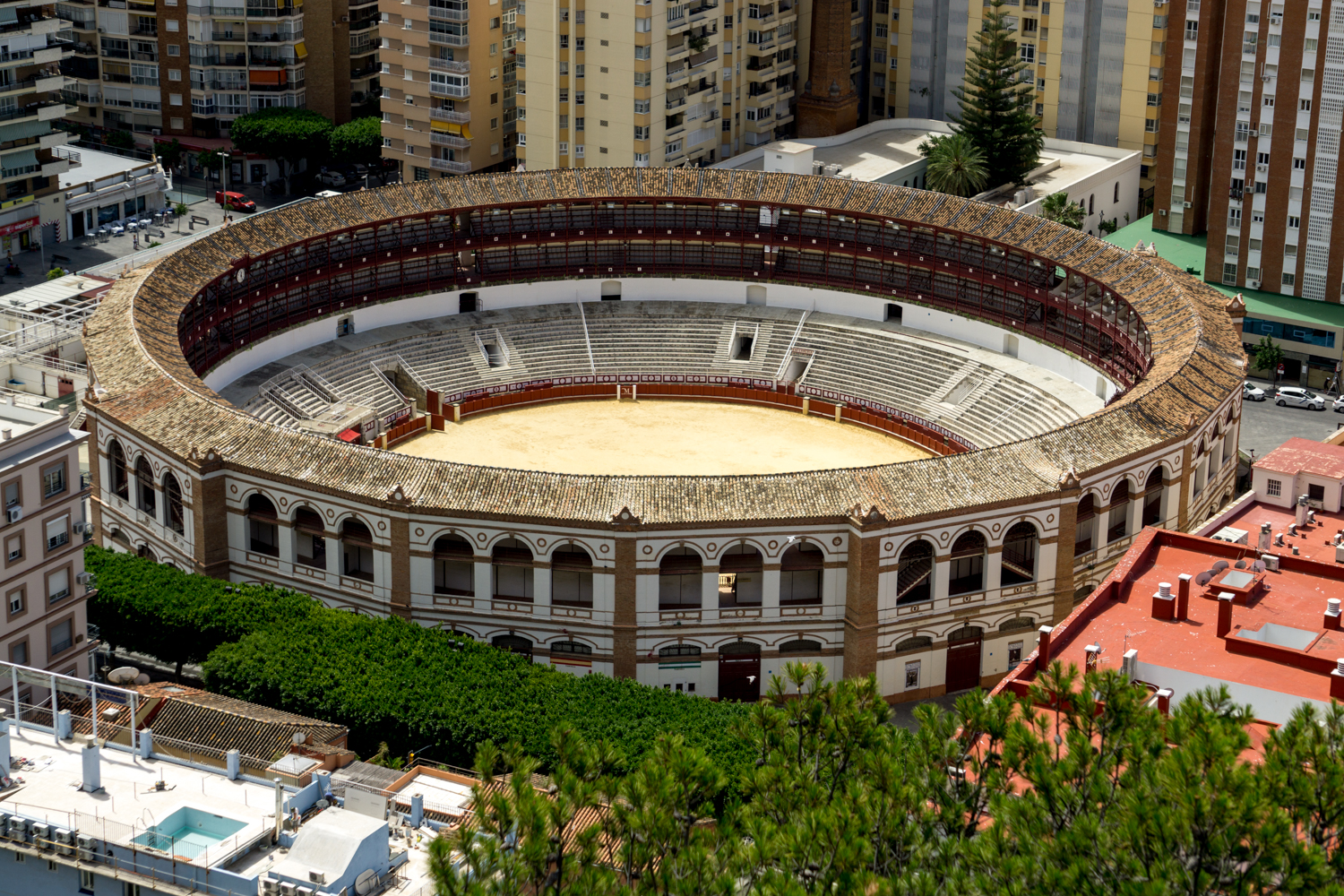 A view of La Malagueta, a 19th century bullfighting ring (gross….) in Málaga. 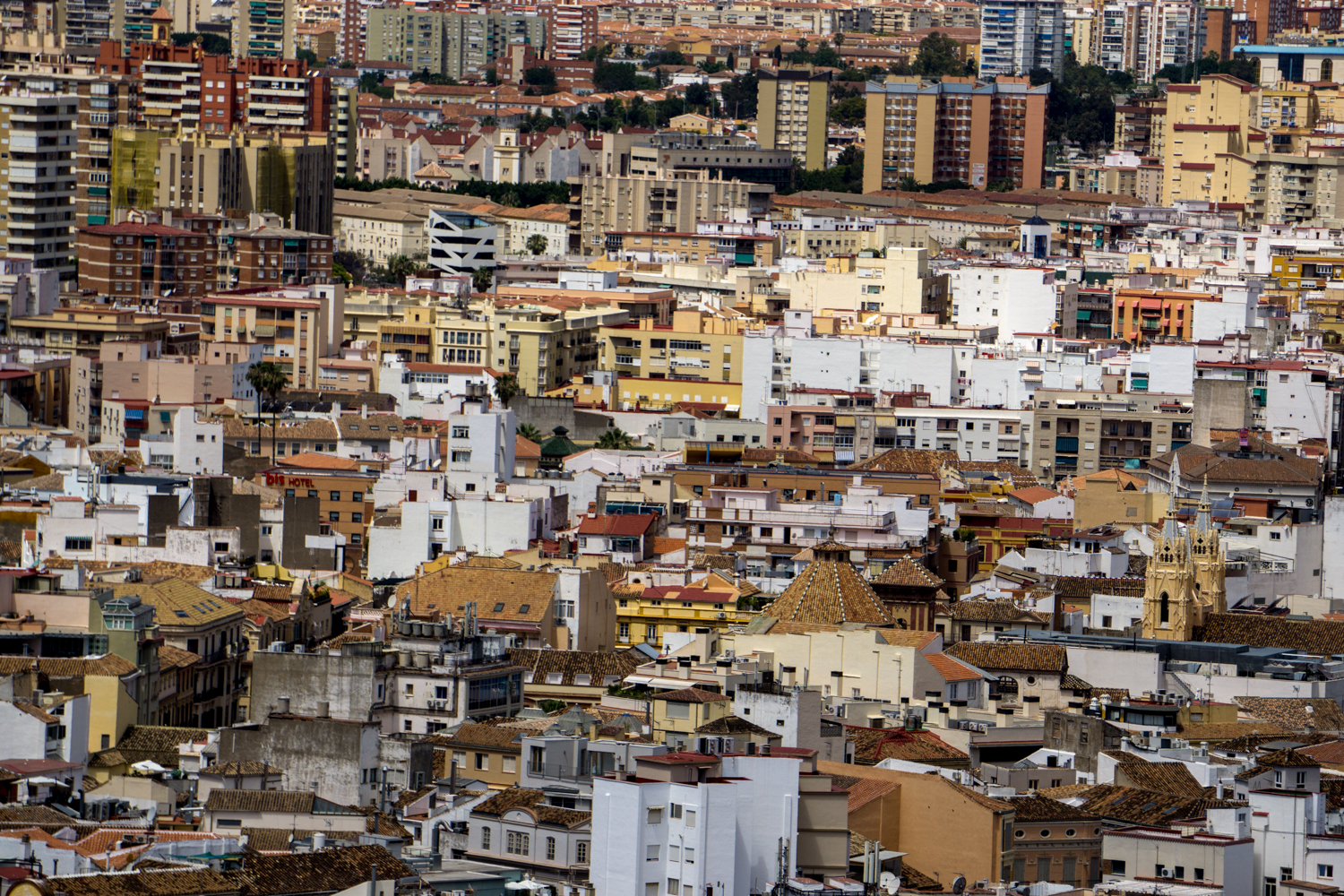 A huge section of downtown Málaga is a pedestrian area with narrow streets for walking and no cars. This leads to very tight space between buildings. 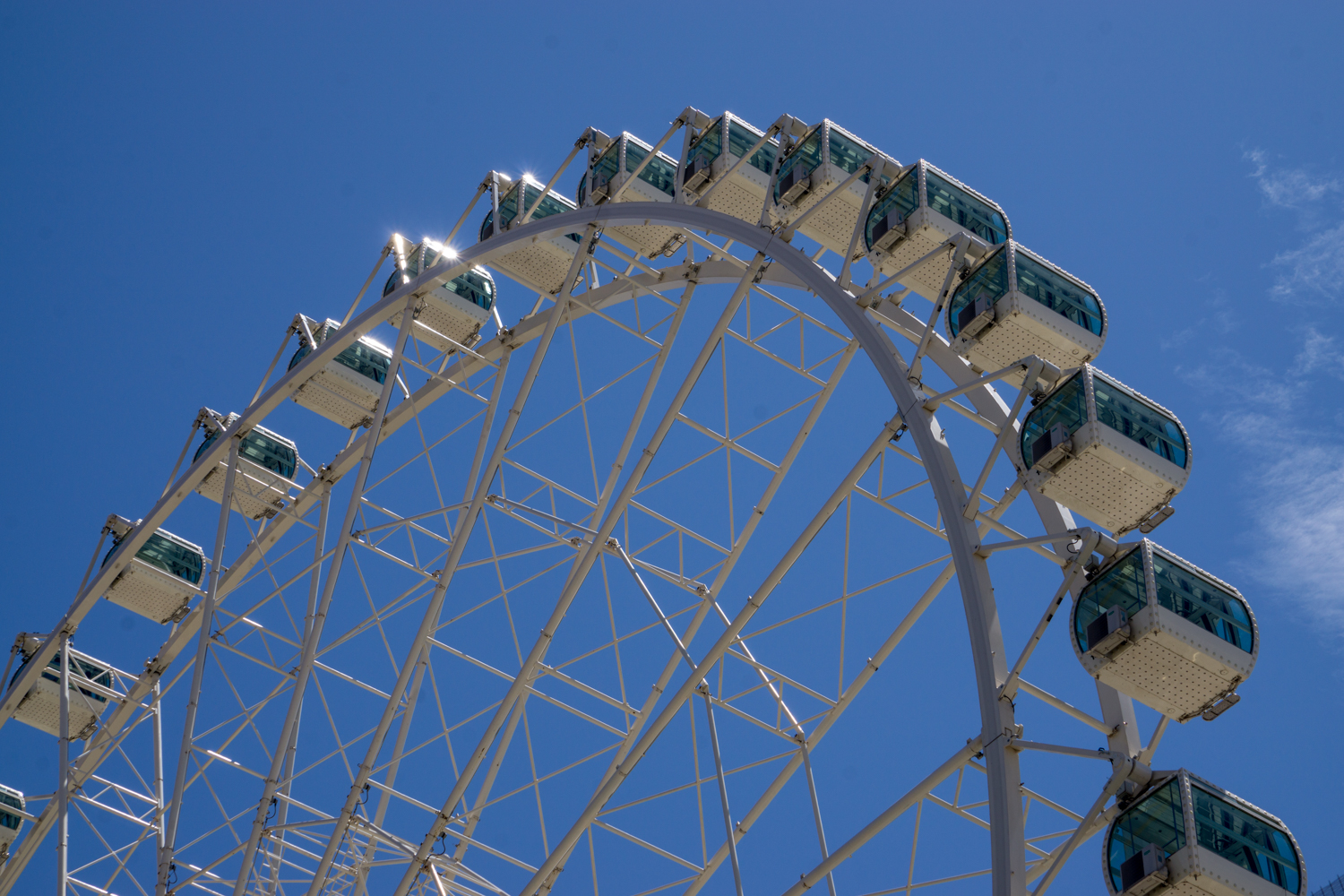 Málaga’s new ferris wheel is the biggest in Europe. 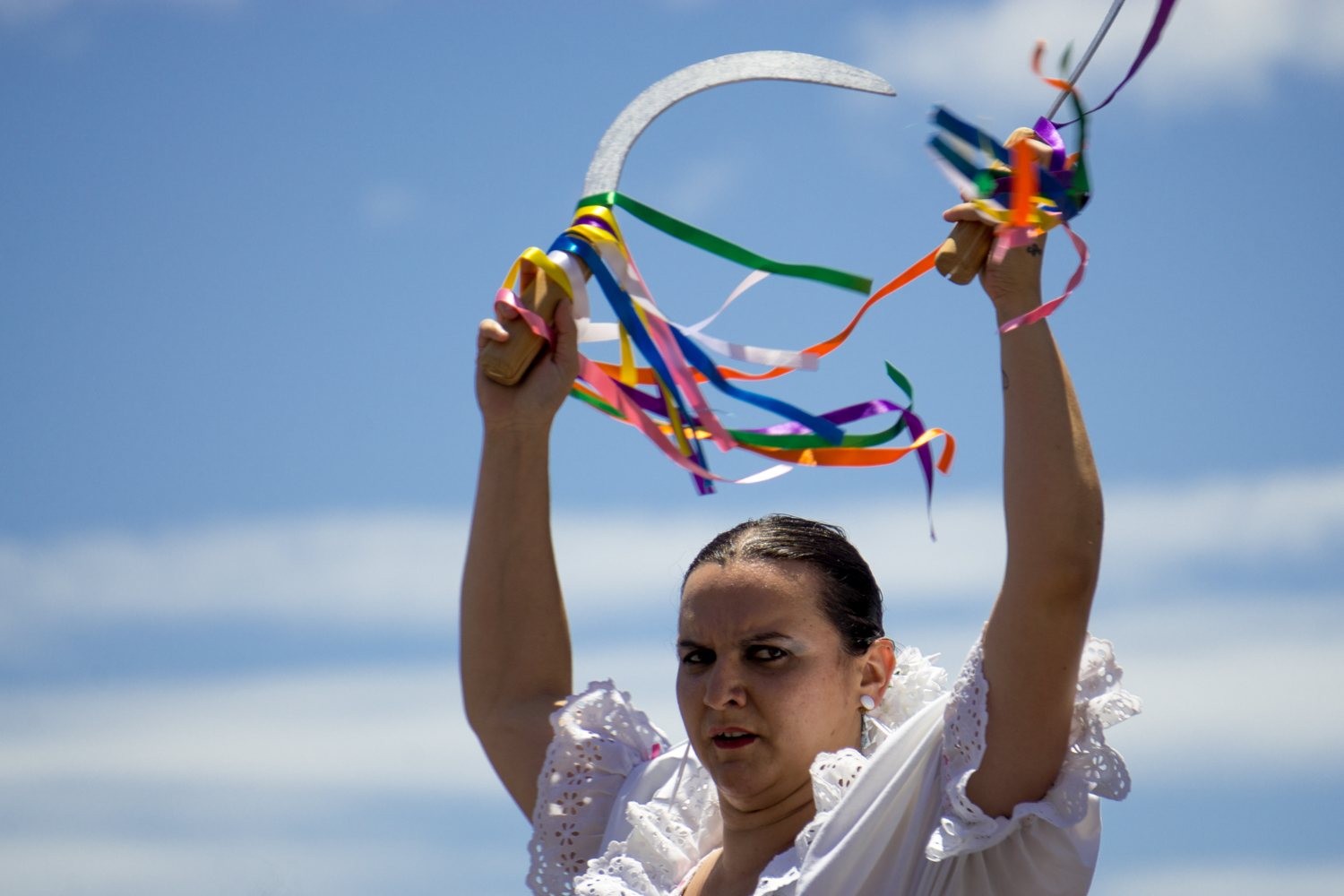 A flamenco dancer in the middle of a routine.