NOTE: These are Craig’s thoughts on the massacre in Orlando. For Charley’s, visit here.

Greetings, friends. Today we write to you from Tenerife, Spain. For those who don’t know, Tenerife is one of the Canary Islands off the western coast of Morocco, though they are still part of Spain. Sunny and warm, they’re a popular resort destination for Europeans, and might be akin to the Hawaii of the European continent.

It’s certainly been an eventful week. On Sunday June 12th, we headed from Málaga (in southern Spain) to Tangier (on the northern coast of Morocco). We were excited because this is one of the few places in the world where you can comfortably take a boat to transport yourself between continents. For less than 40 Euros per person, you can change continents! We found the bus schedule to get ourselves to the port city of Tarifa and happily boarded ready to head on our way.

En route, the wonders of the internet and social media delivered truly awful and horrific news to us: there was a mass shooting at a gay club in Orlando. We’ve shed some tears this week thinking about it, but the truth is that nearly everything that could possibly have been said this week has been said, more elaborately and more eloquently than I think Charley and I could hope to articulate. Many stories have been written about how gay bars and clubs are sanctuaries and safe spaces, how gay couples have to think about how and when to show affection, or about how the older generation of LGBT adults fought so hard in the hopes that current LGBT youth would never have to understand this scope of tragedy and fear. People have written about whether there are political consequences or whether there should be, and of course about how the real character of the country showed itself when literally thousands of people, many of them proud Muslims, lined up to donate blood.

Multiple friends sent us personal messages, just to say they were thinking about us, and it truly meant the world to us. After a lot of consideration, I decided on the famous quote that the best revenge is living well. There’s no better victory than refusing to live in fear and refusing to change my life on account of one person who wants me to. 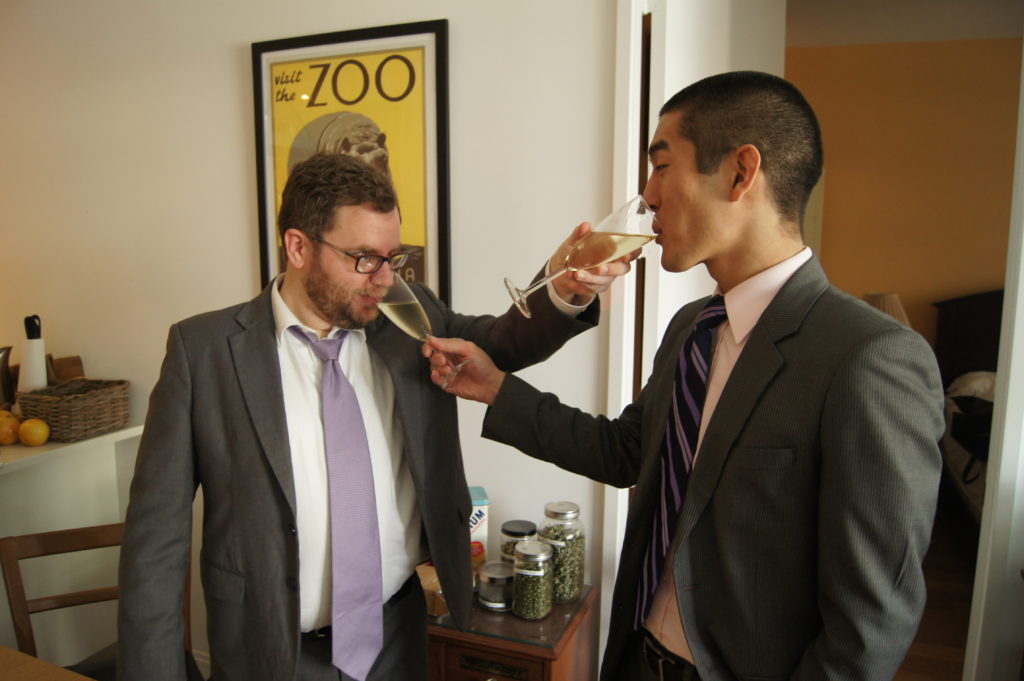 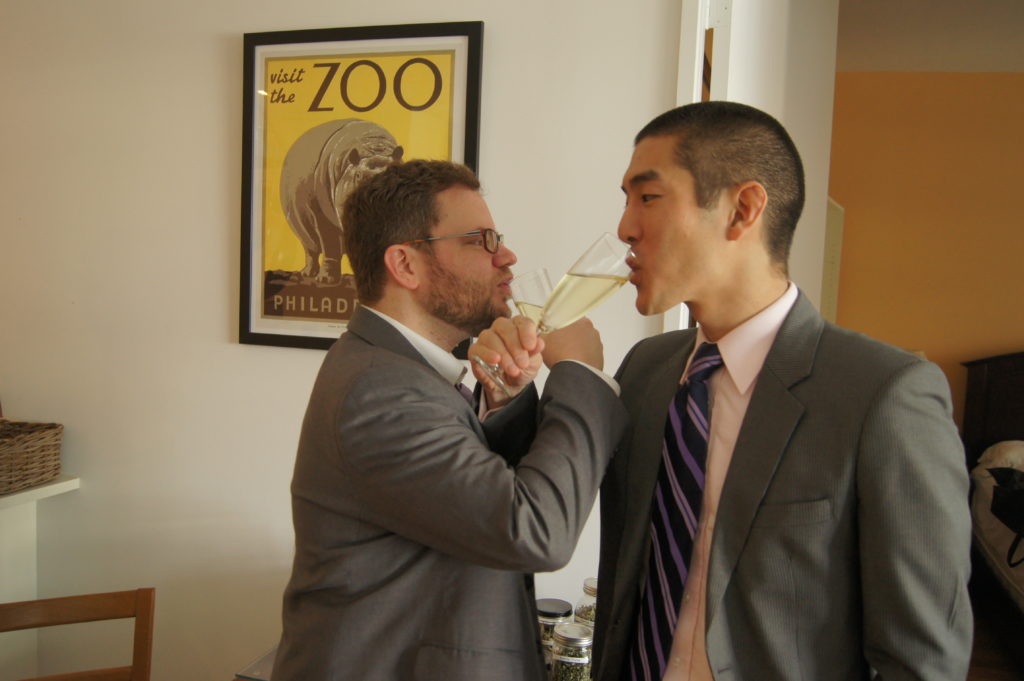 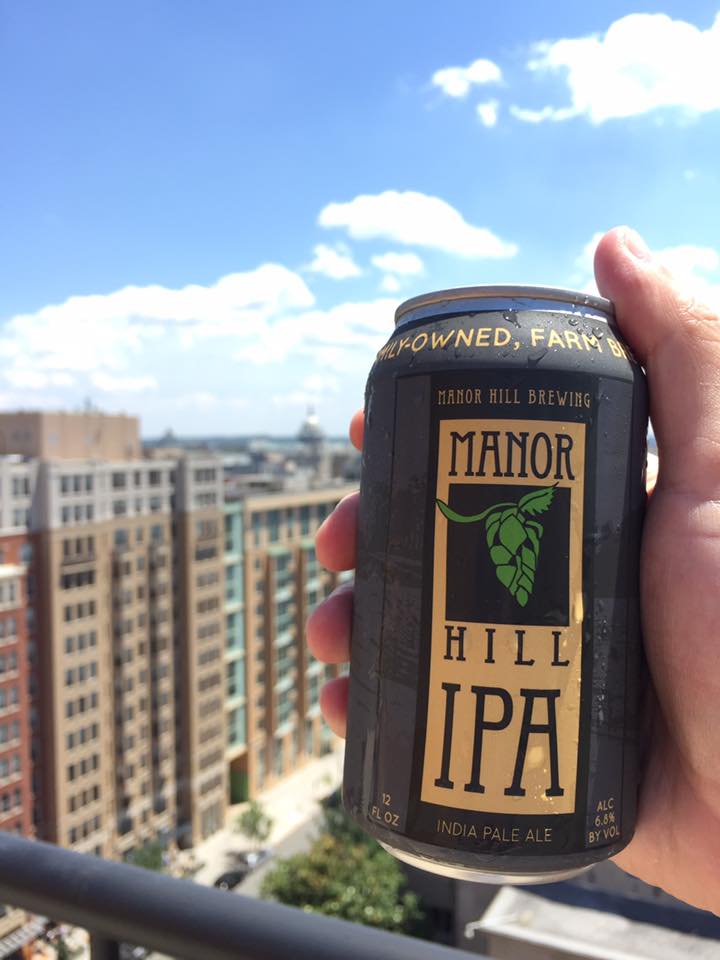 In the words of my friend Juan: “Now, I’m giving the biggest FUCK YOU I can to terrorism… I’m celebrating my proud gay life while enjoying an American beer and spicy Mexican guacamole with my totes gay husband… You will never break us.” Cheers to you, my friend.