From June 27th to July 6th, it was practically non-stop through multiple countries. We started by spending a few days in Brussels to relax and drink some great Belgian beer. We then took a train to Paris for Pride there. After less than 48 hours, we took a train early in the morning to catch Pride in Cologne. Those pride festivities have separate posts, but I wanted to share a few moments we captured during our little bit of downtime in each of these cities. 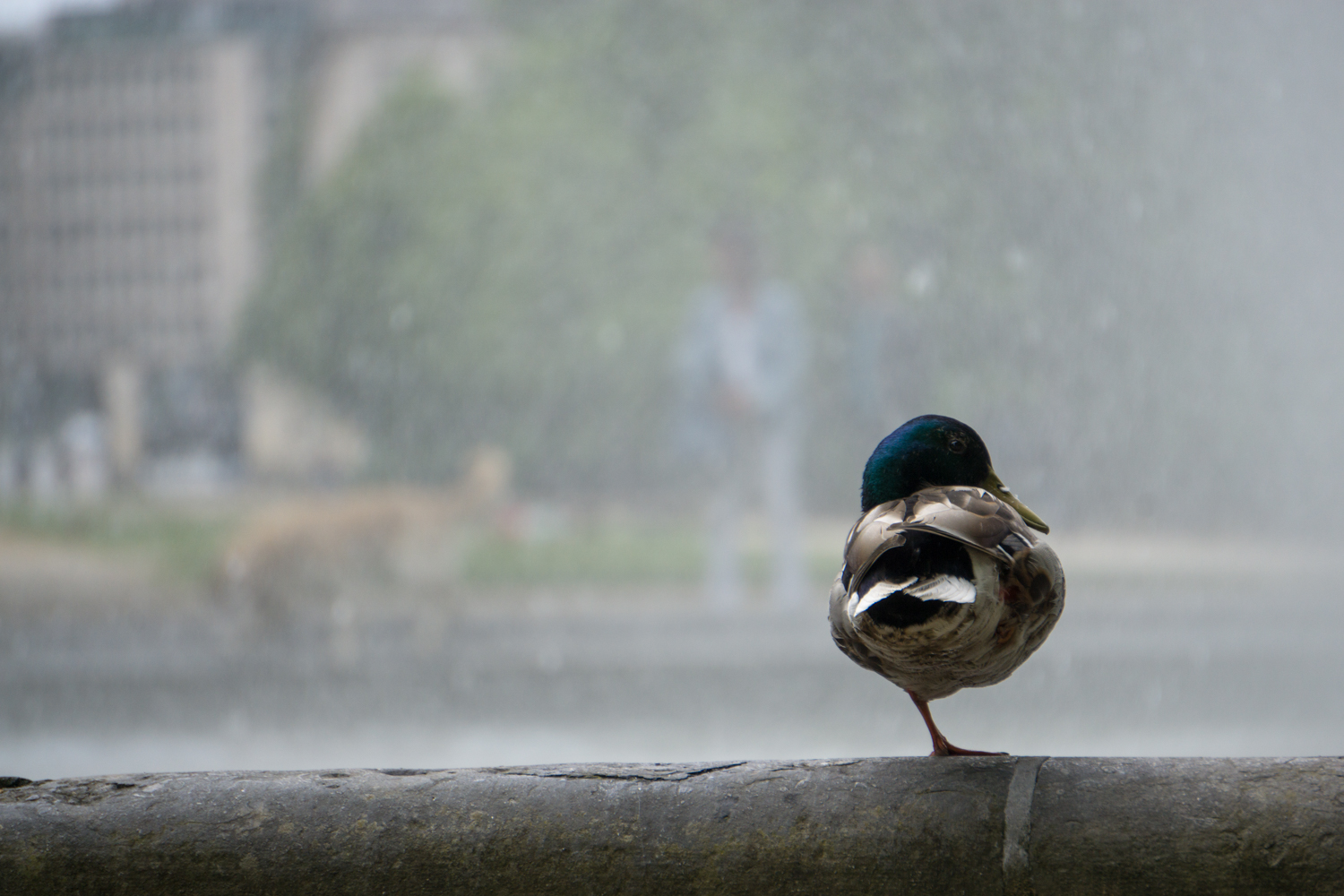 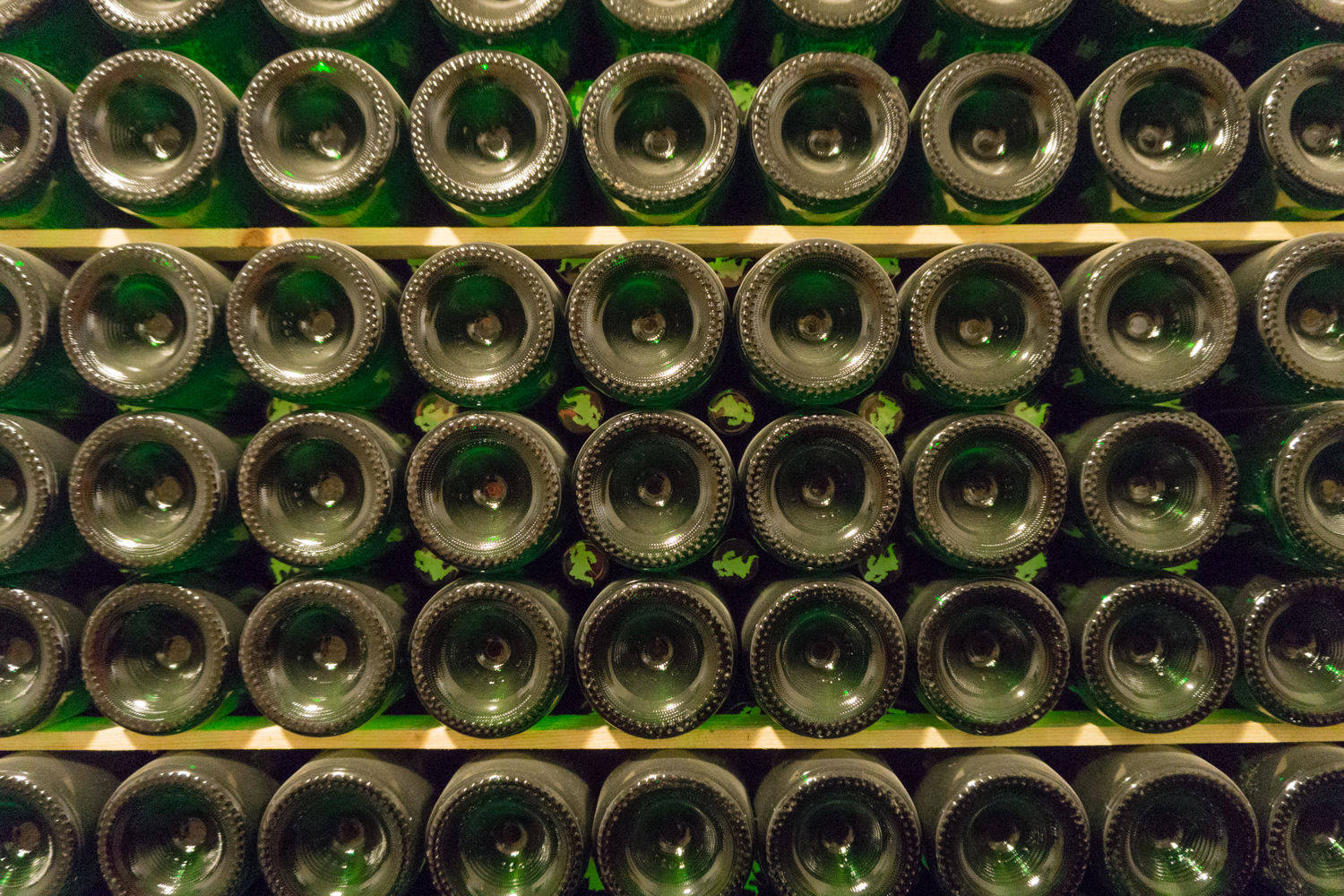 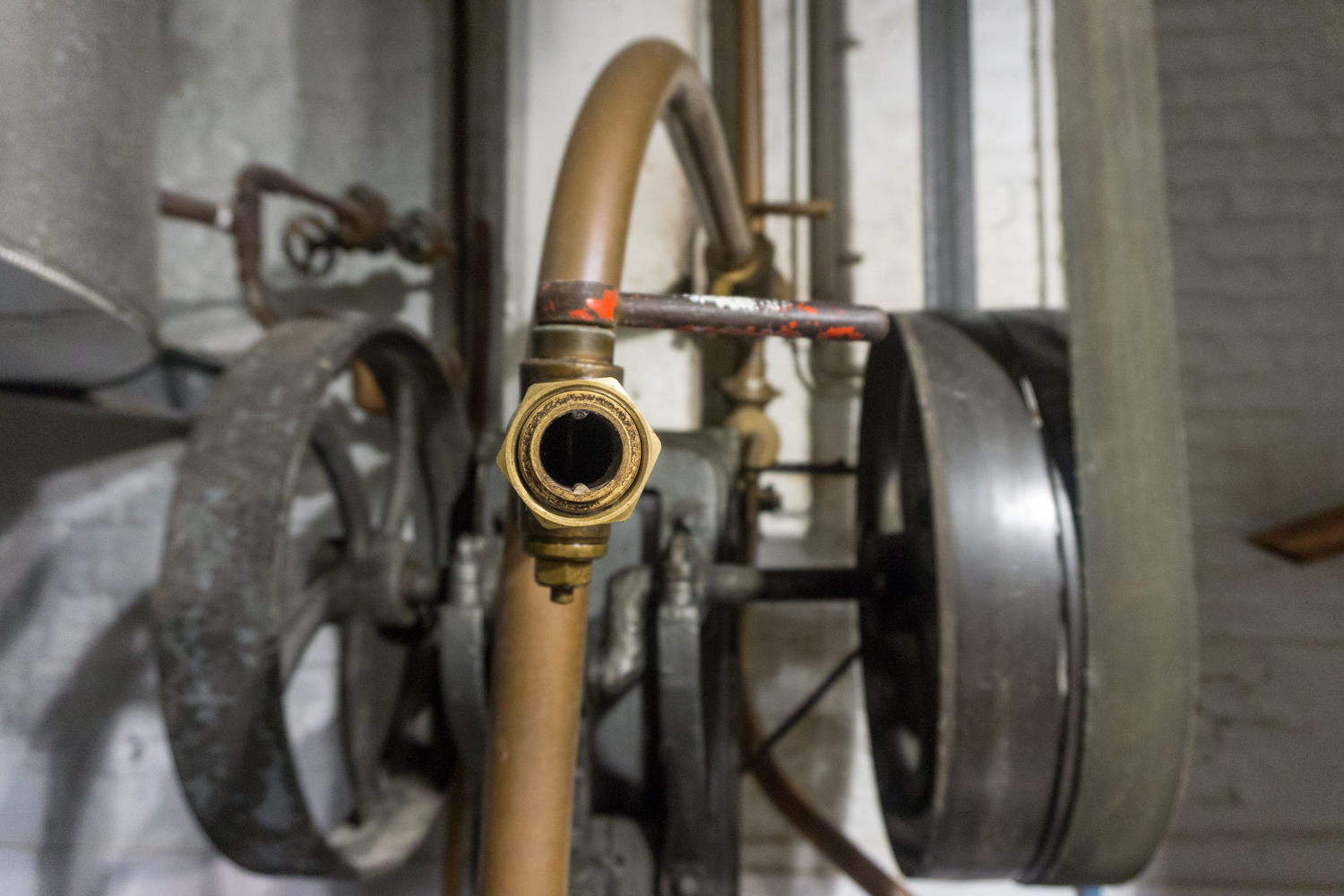 BRUSSELS: Some equipment at Brasserie Cantillon 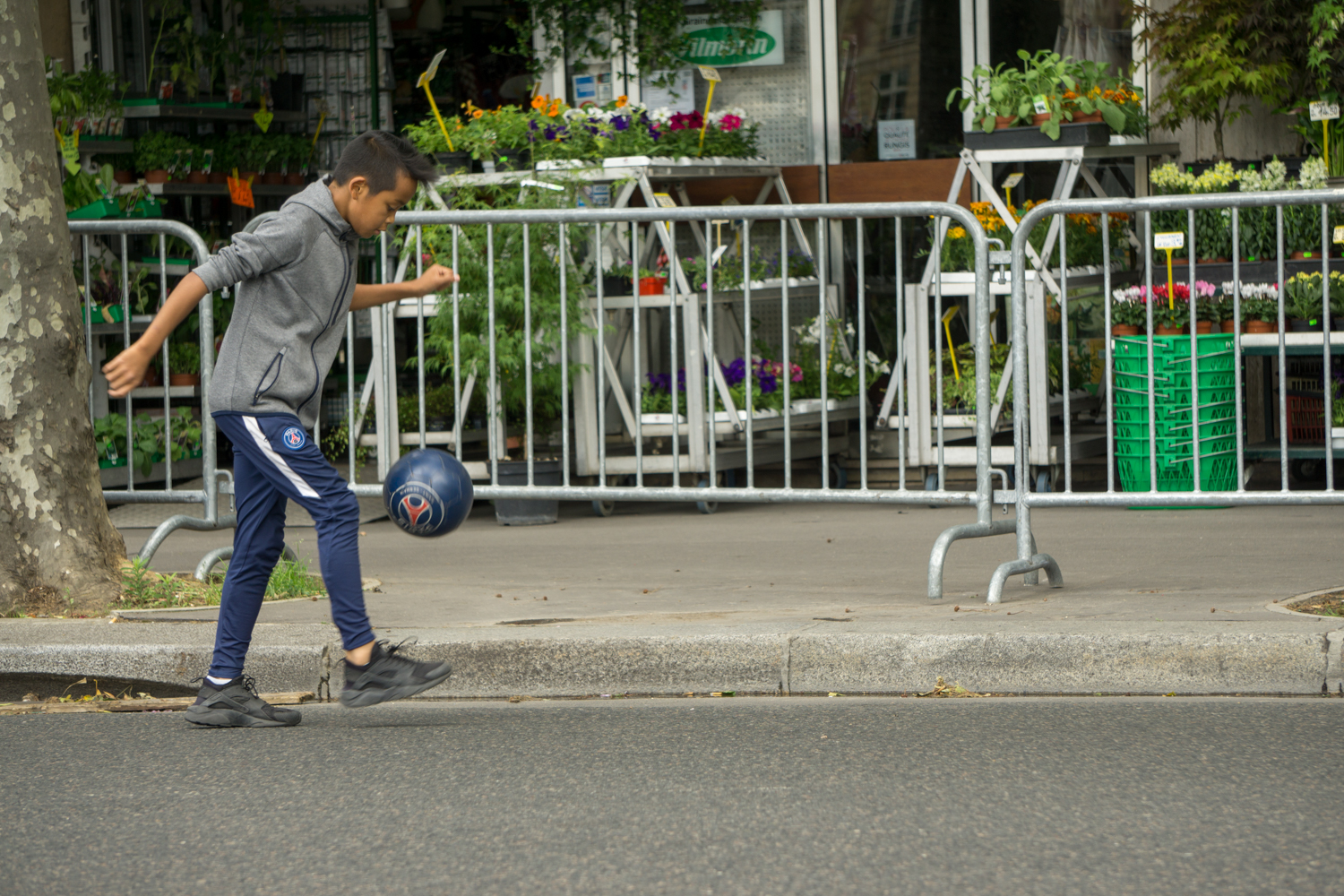 PARIS: A child plays in the street 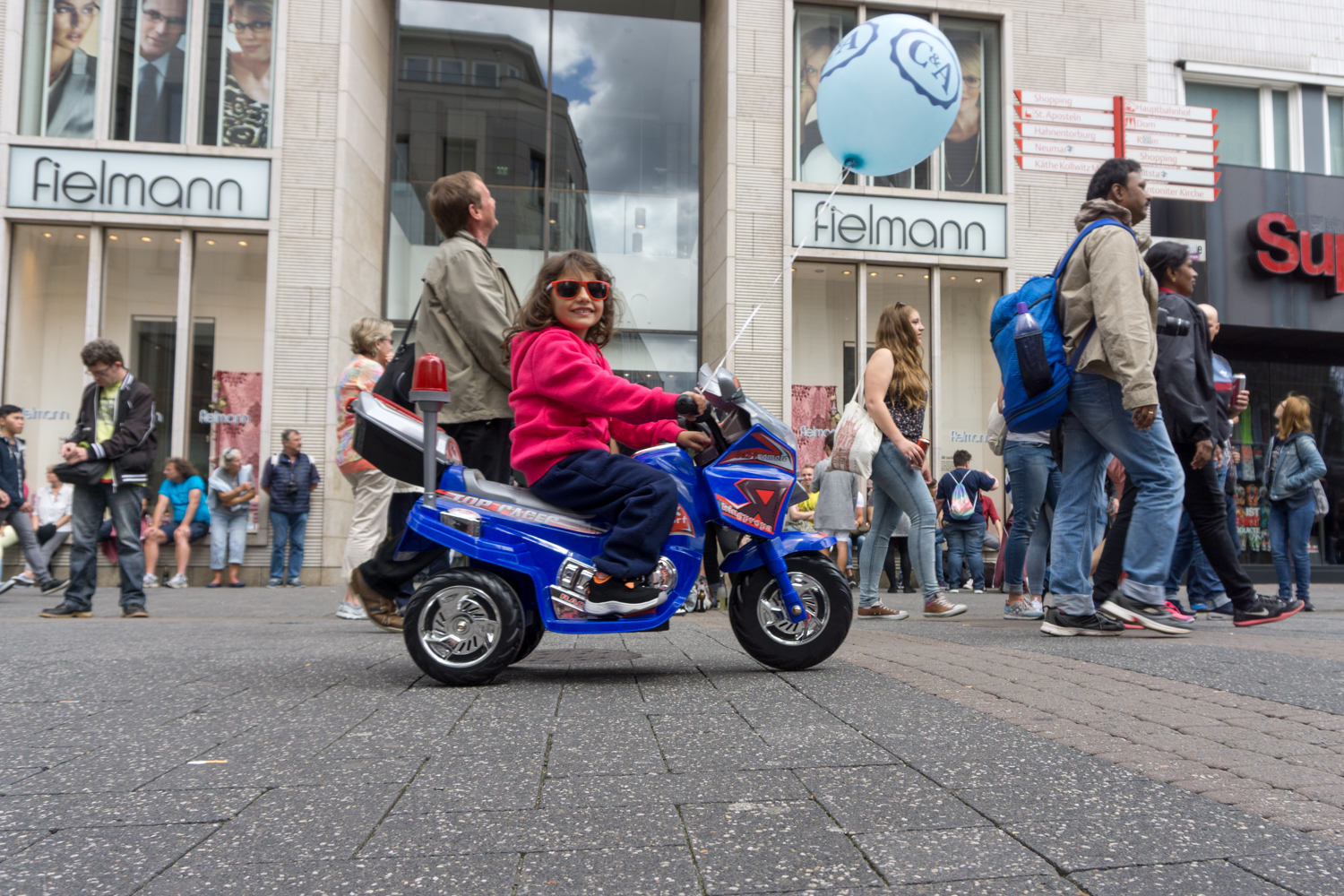 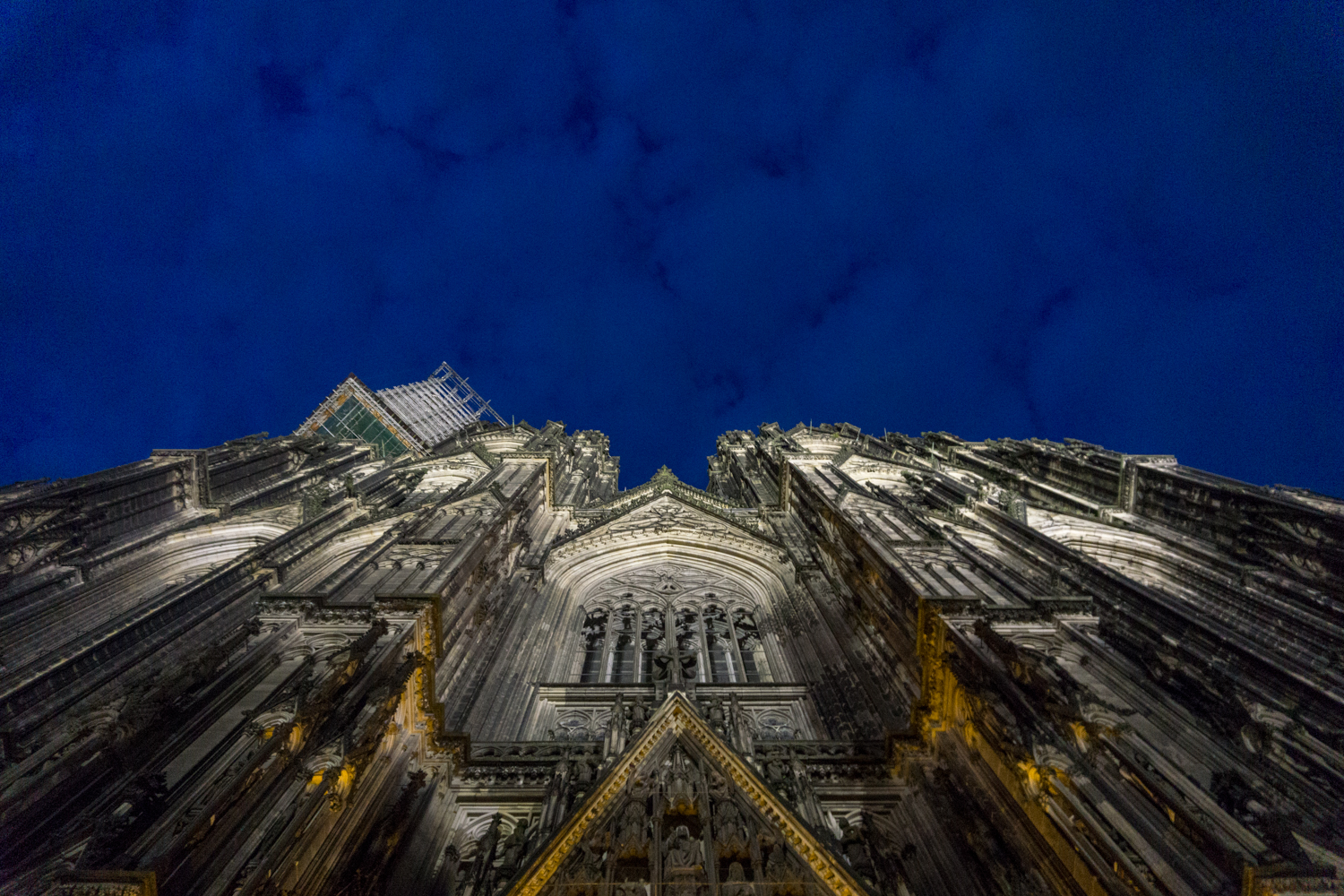 COLOGNE: The Kölner Dom at night 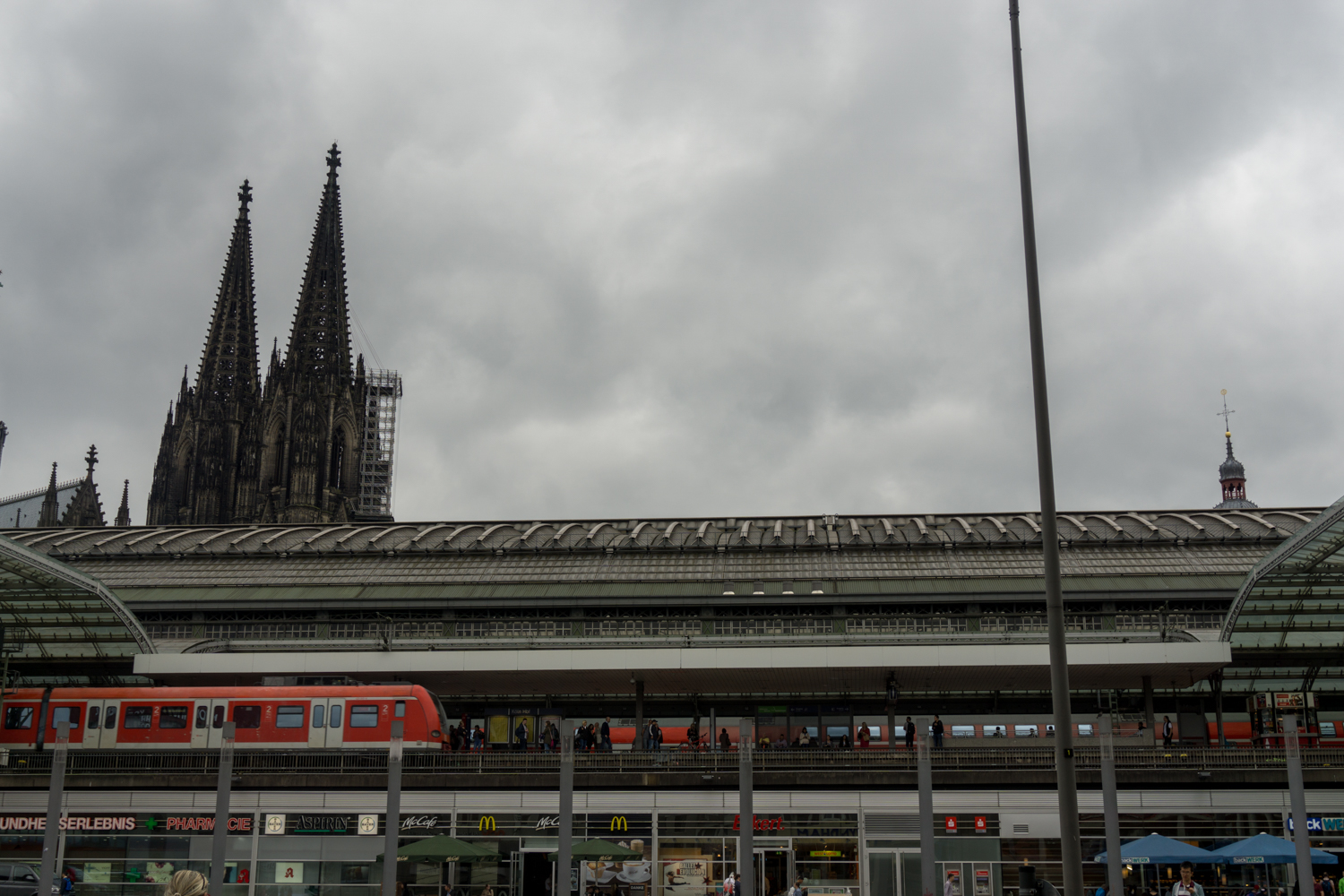 COLOGNE: The Dom and the central train station 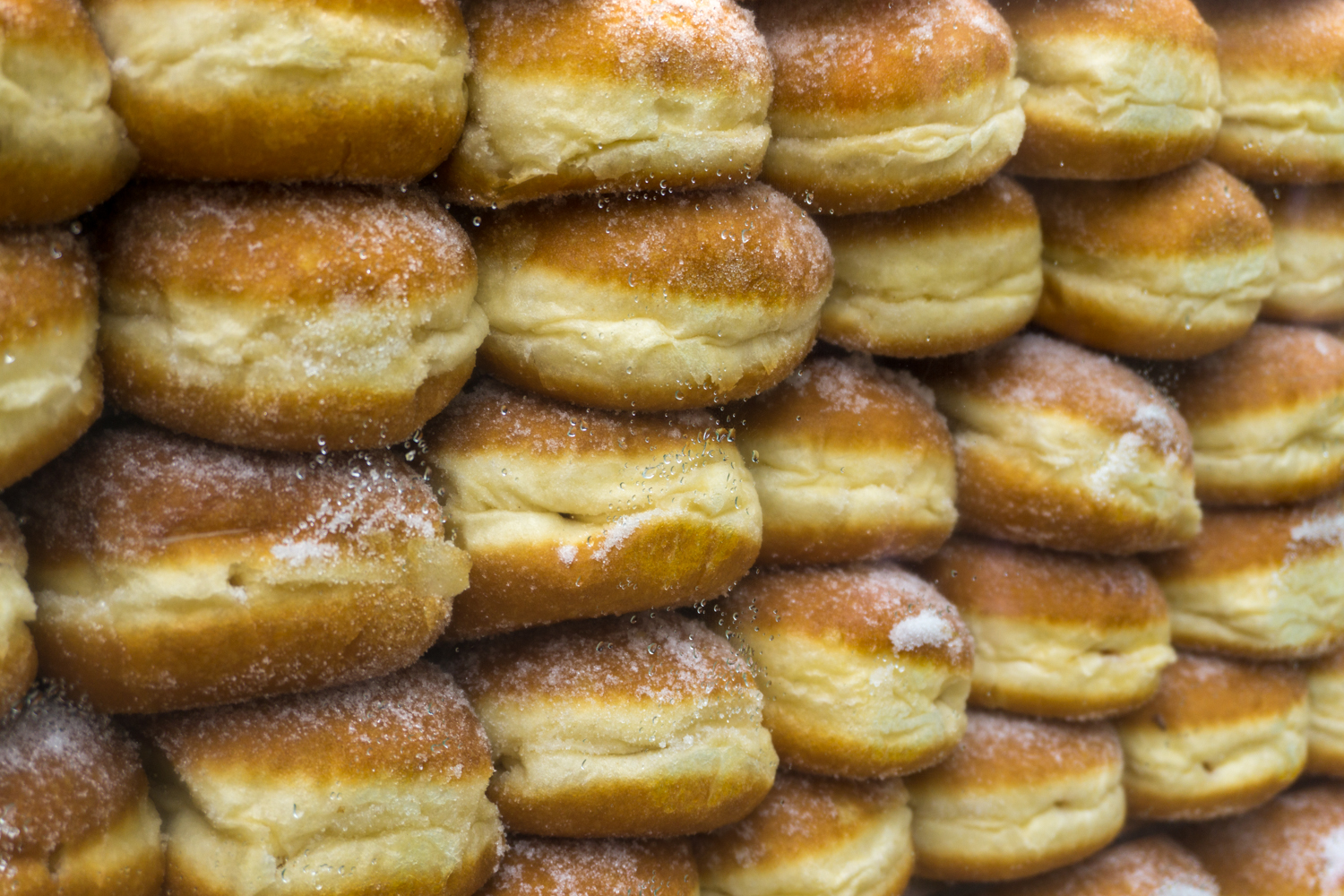