In Pictures: Hill of Crosses

In Pictures: Hill of Crosses

40 kilometers south of the Latvia/Lithuania border, in the outskirts of the small town of Šiauliai is a place known as the “Hill of Crosses.” Here, more than 200,000 crosses have been placed over two centuries. It has become a pilgrimage site for Christians, especially those in the Baltics. What’s most interesting, though, is what the hill became as a sign of identity, nationalism, and rebellion. When Lithuania was an SSR, occupied by the Soviet Union between 1944 and 1991, there was officially no religion allowed, but Lithuanians continued to place crosses here. Multiple times, Soviet soldiers took crosses down and bulldozed the area, but the crosses kept coming back.

Craig and I rented a car in Riga, Latvia and drove the couple hours to visit the hill. Pictures and video might do some justice to the place, but like it frequently is, being there is a feeling of its own – navigating narrow paths between crosses; seeing small crosses hanging off of others; and seeing piles of crosses on top of each other when there is no more room to plant another. 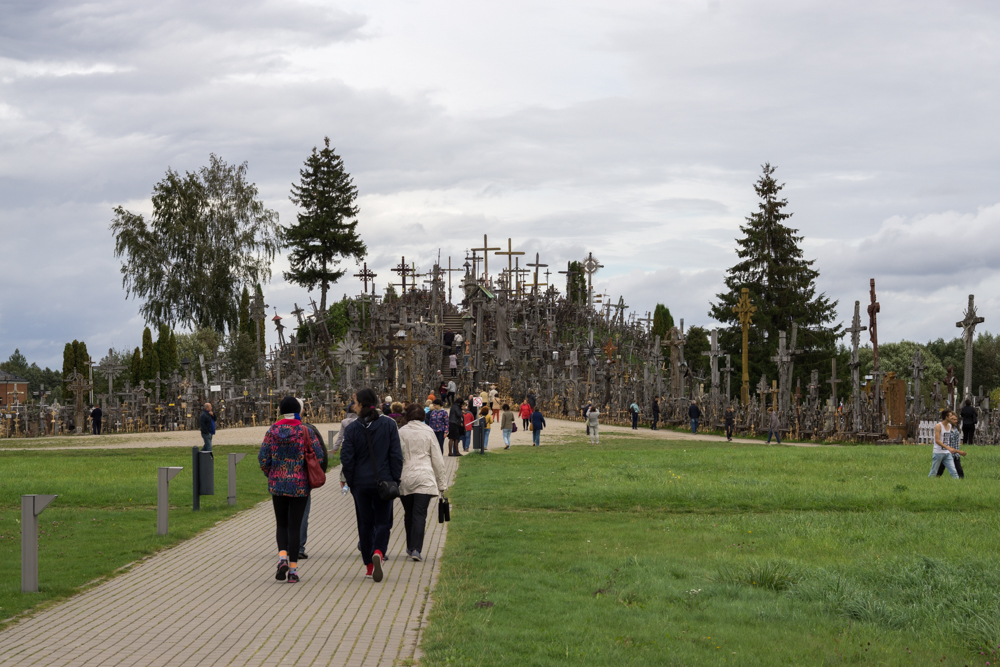 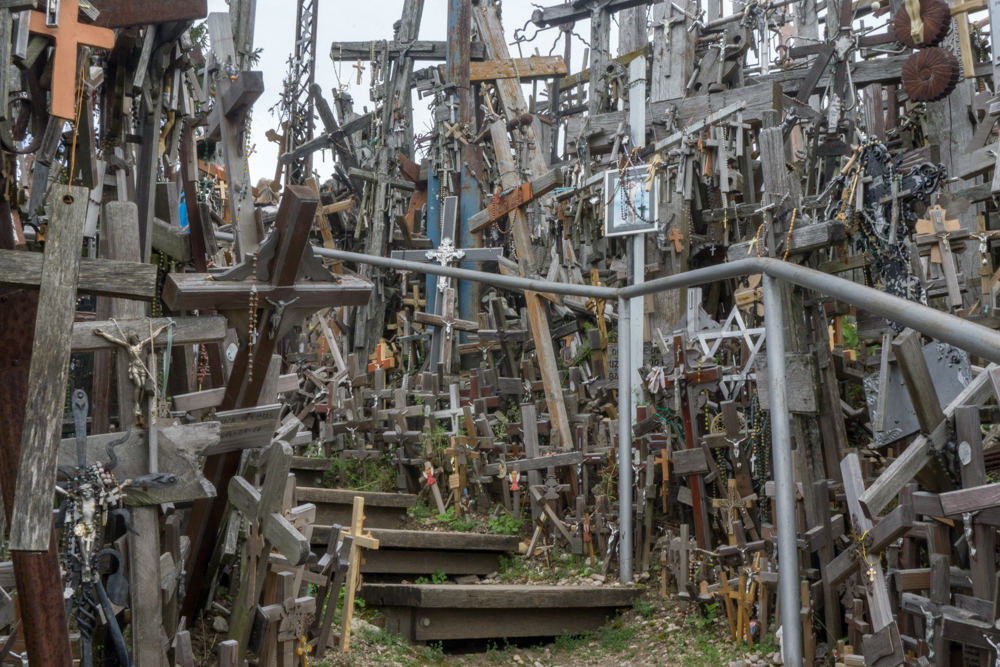 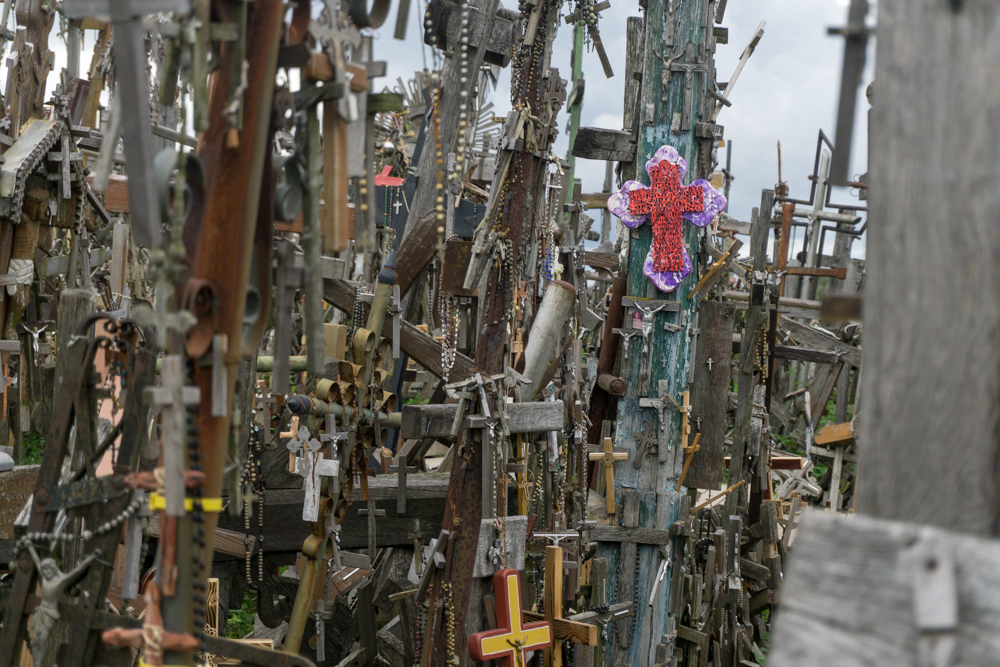 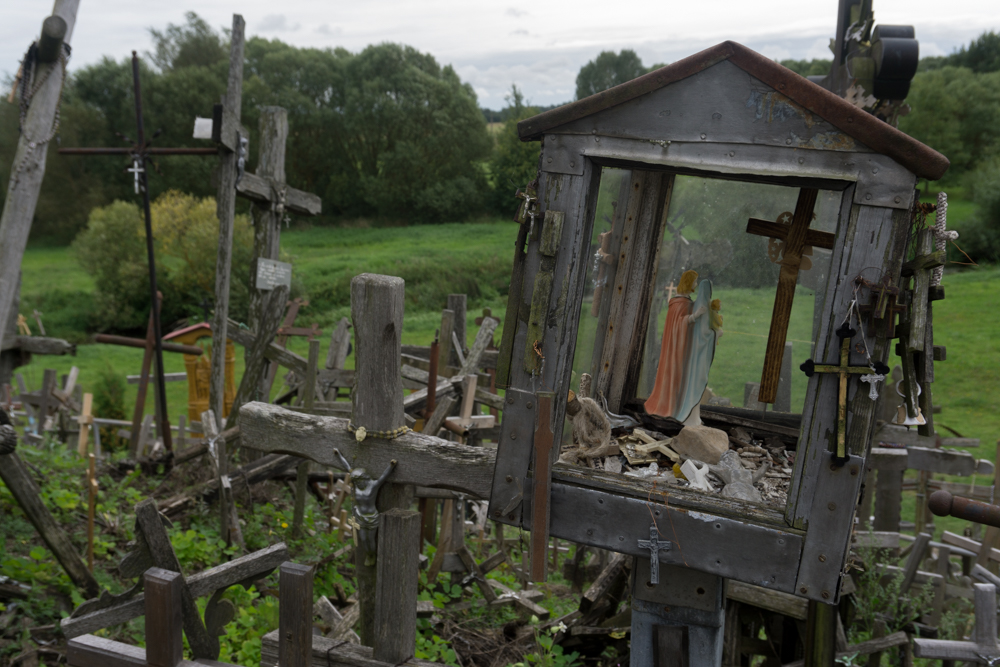 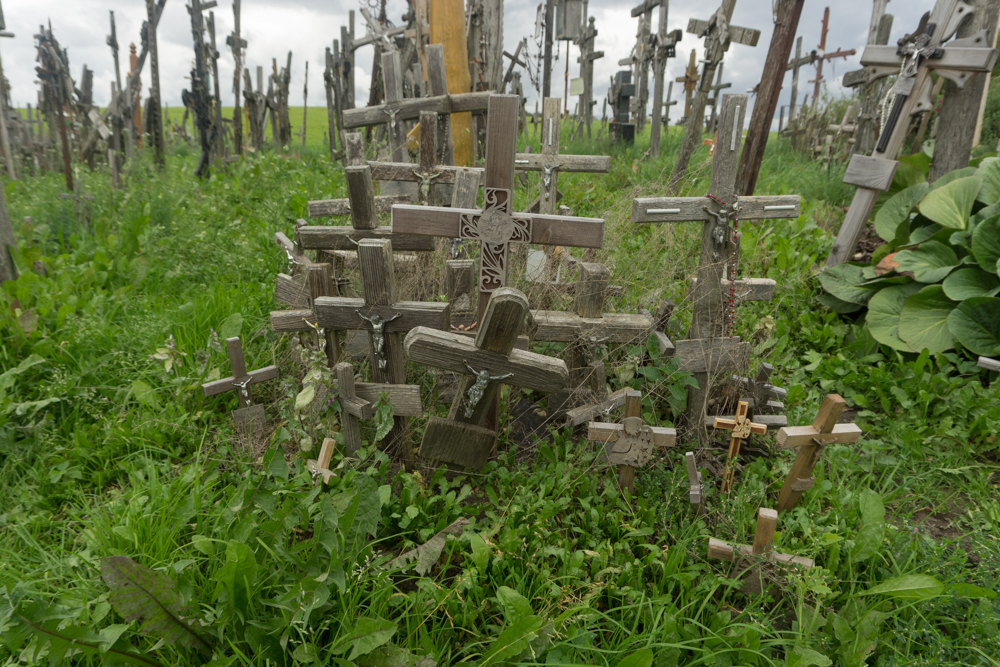 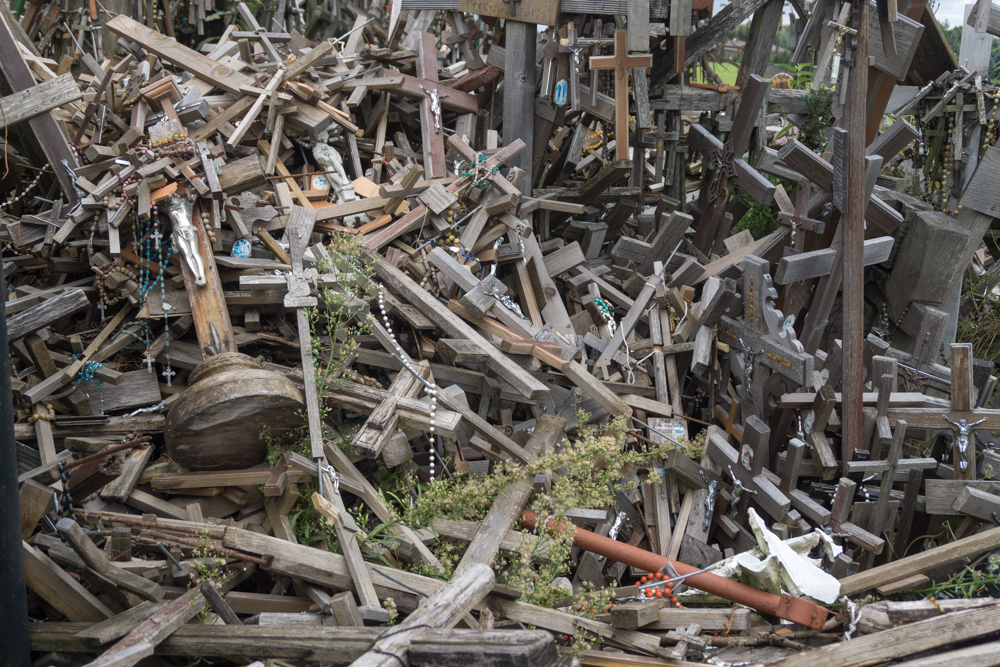 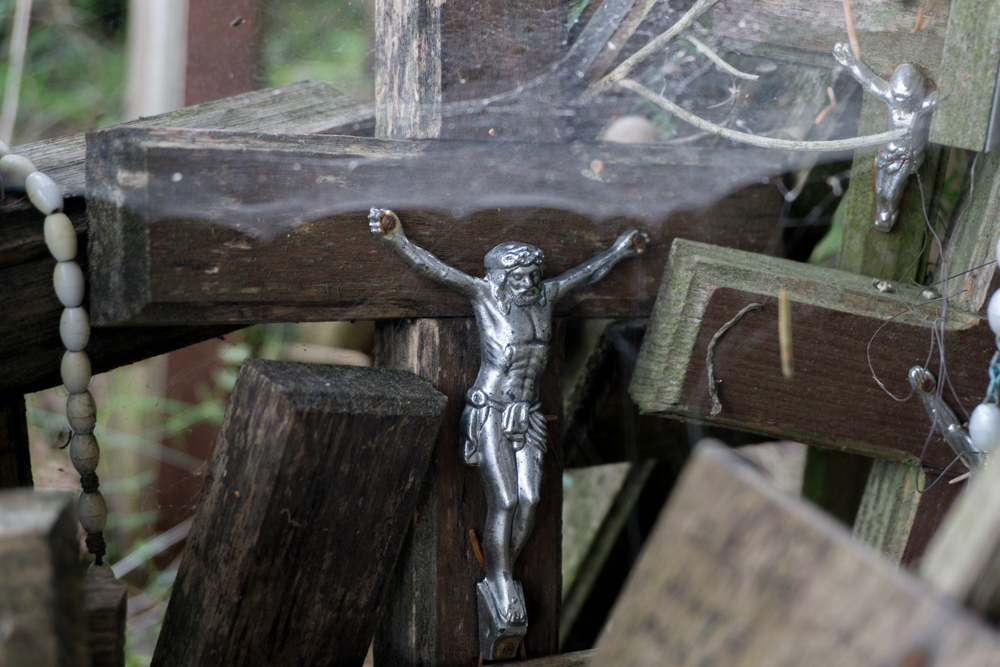 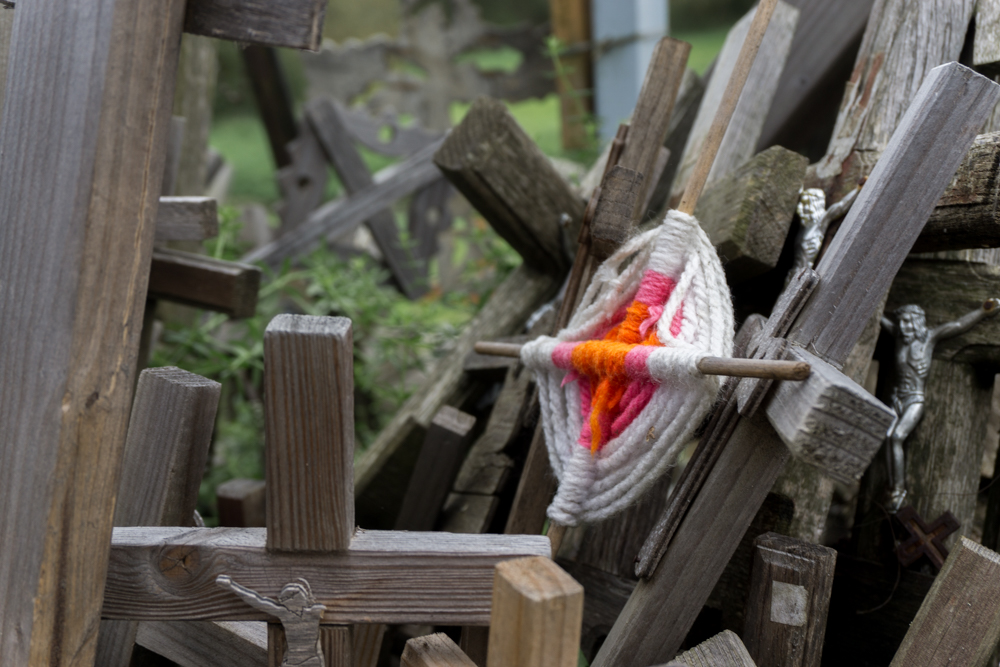 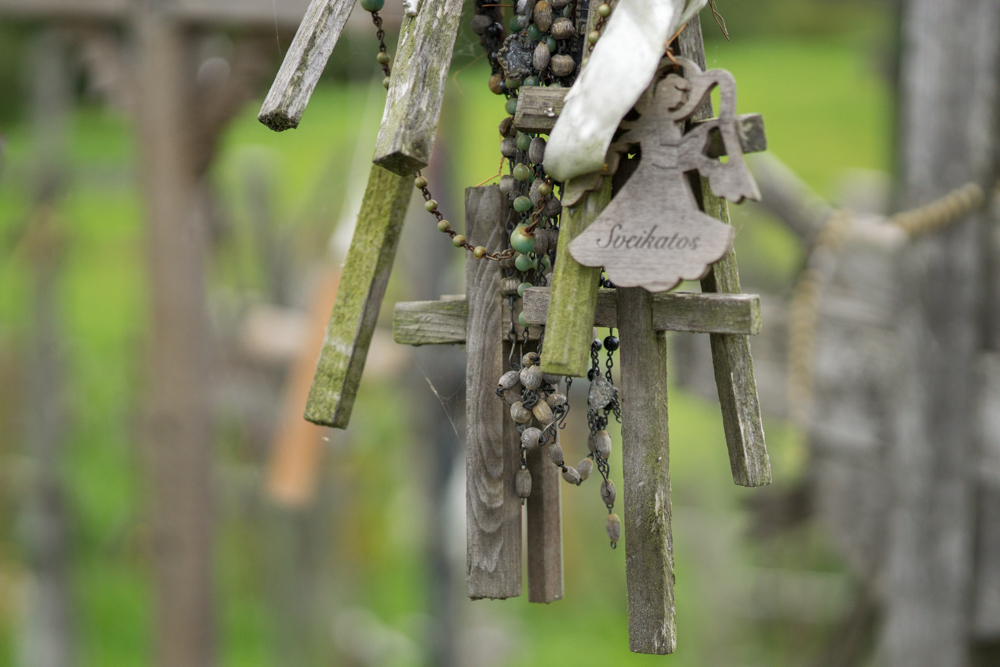 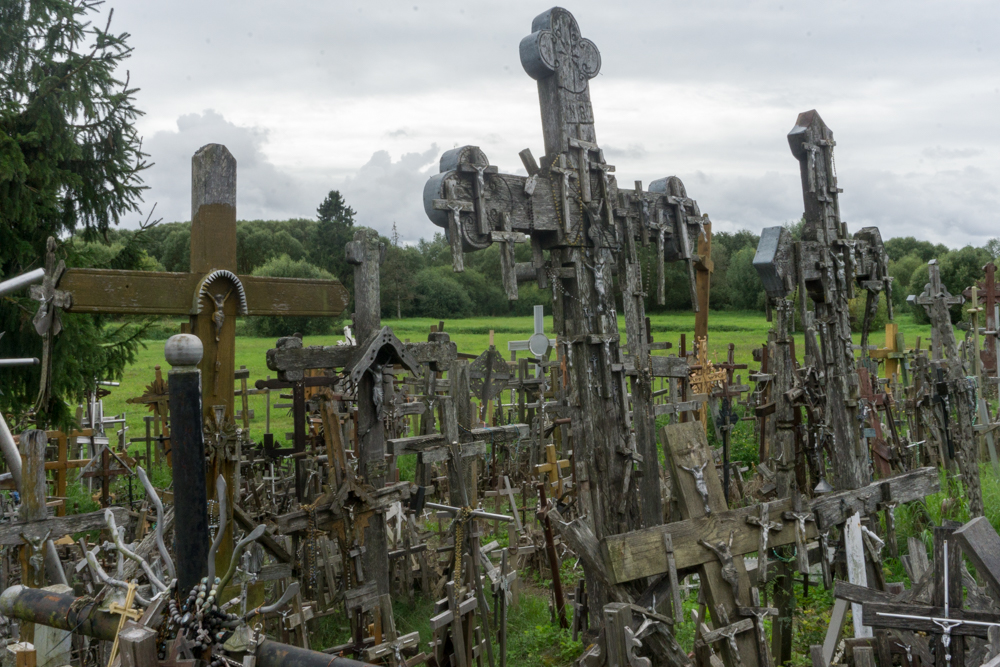 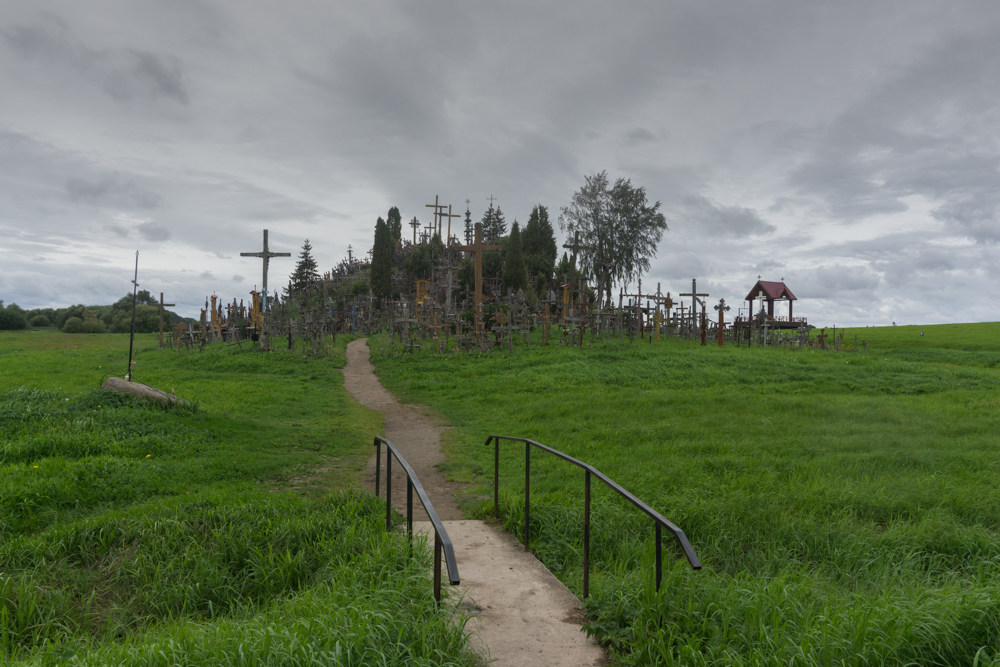 Below is a video that Craig took while wandering through the hill: 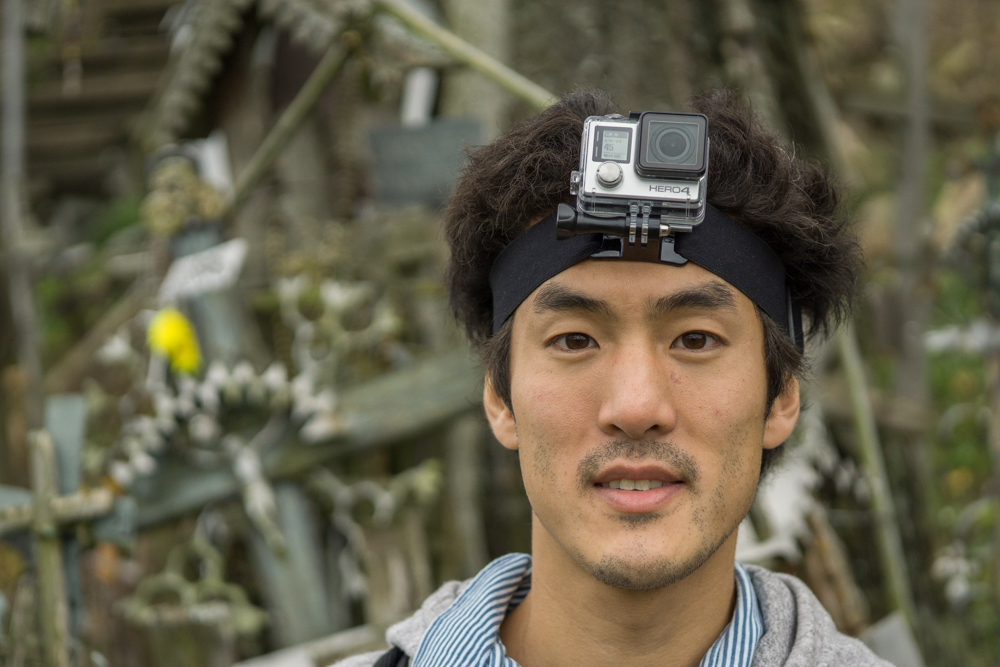 Stockholm and Tampere (Recap at 107 Days)