One of my favorite ways to hunt for airfares is to use Google Flights, which can show you an entire calendar of dates with the price for each date, or even a map of destinations with a price for each destination. Give it a try if you haven’t; you might find some incredible deals!

We took one of those deals on Sunday, September 11, 2016 when Google Flights pointed us to a ticket from Vilnius, Lithuania to Odessa, Ukraine for under $85 per person, with checked baggage included! So without further ado, we headed to the former Soviet republic.

The general atmosphere and feel of Ukraine was much more of what Americans might think of “eastern Europe” feeling like than most of the other eastern places we visited. There was old concrete construction everywhere with city centers having very little new construction and no skyscrapers to speak of. Public transportation consisted mostly of really old buses and trams that were basically old steel boxes on wheels:

In addition, the recent Euromaidan Revolution (only two years ago!) left the Ukrainian economy very weak, and the U.S. exchange rate is 3-4 times what it was just five years ago. This left Ukraine very affordable, with public transportation rides costing about $0.20, and orchestra tickets to the opera in Kiev under $20 each! 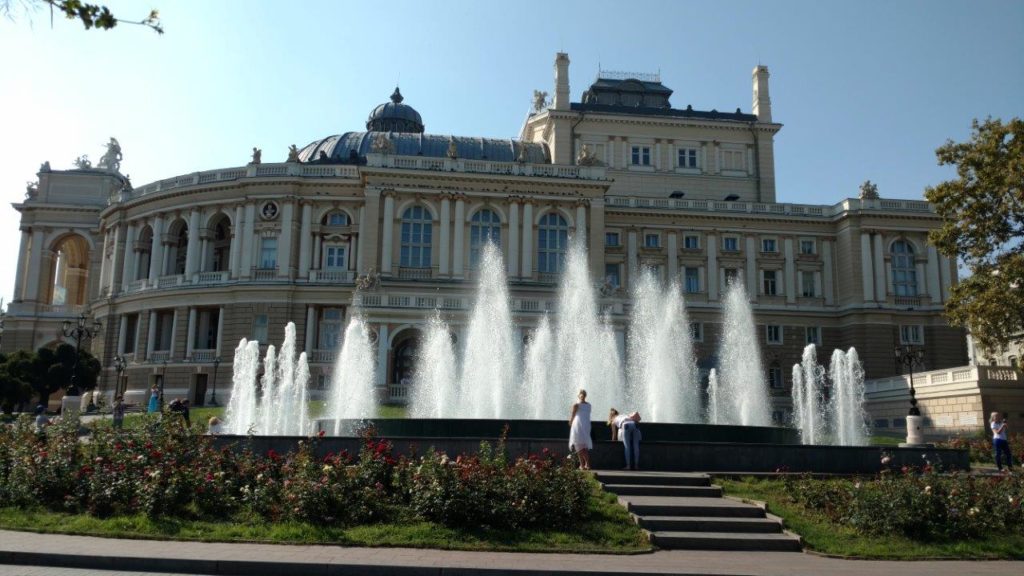 The Odessa opera house is beautiful, though we didn’t have the chance to see anything here. 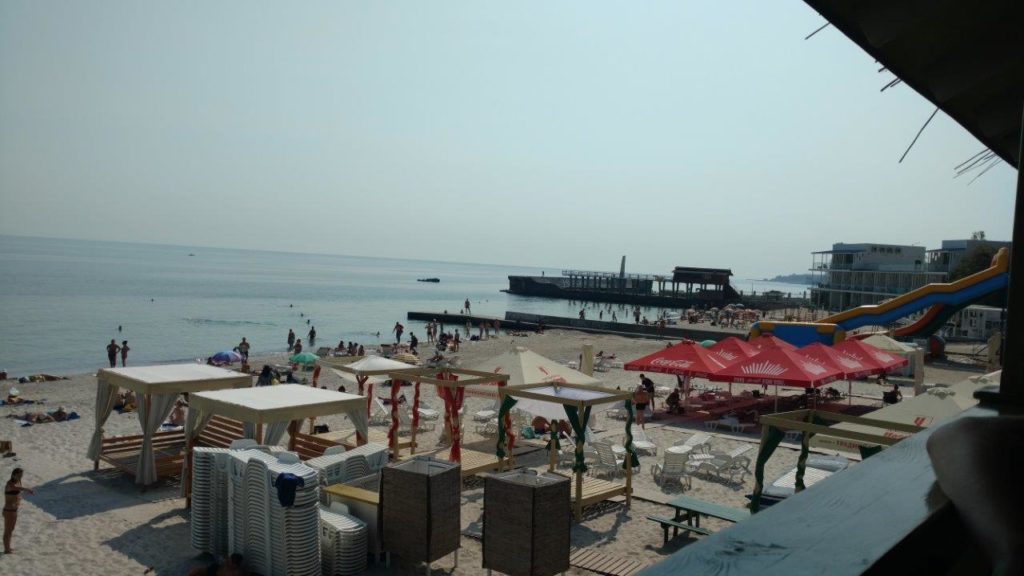 Odessa’s a beach resort town. I like the fact that beach towns are just about the same anywhere you go. 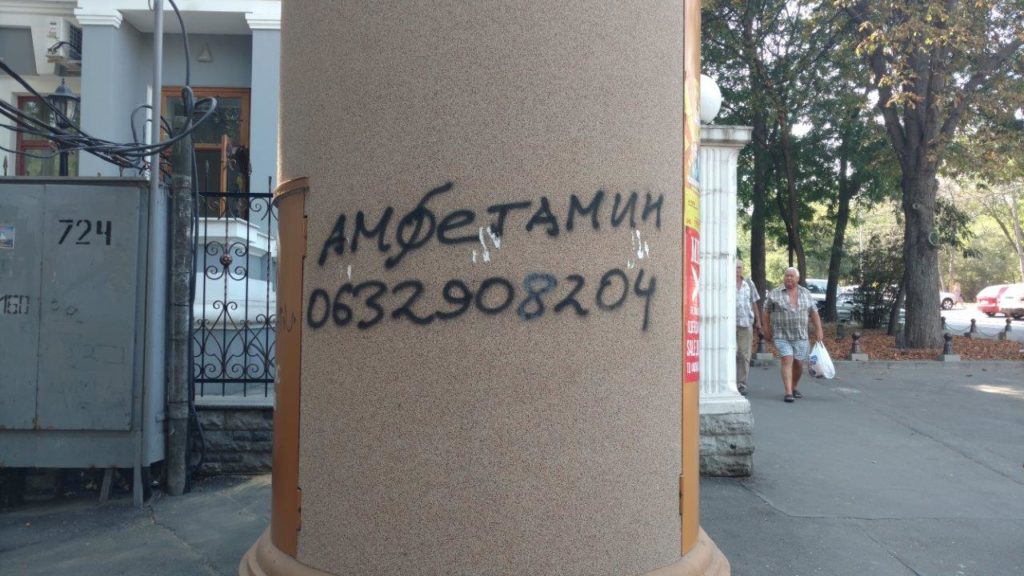 I know we’re still learning to sound out the Cyrillic alphabet, but pretty sure this is a dealer for AMPHETAMINE. 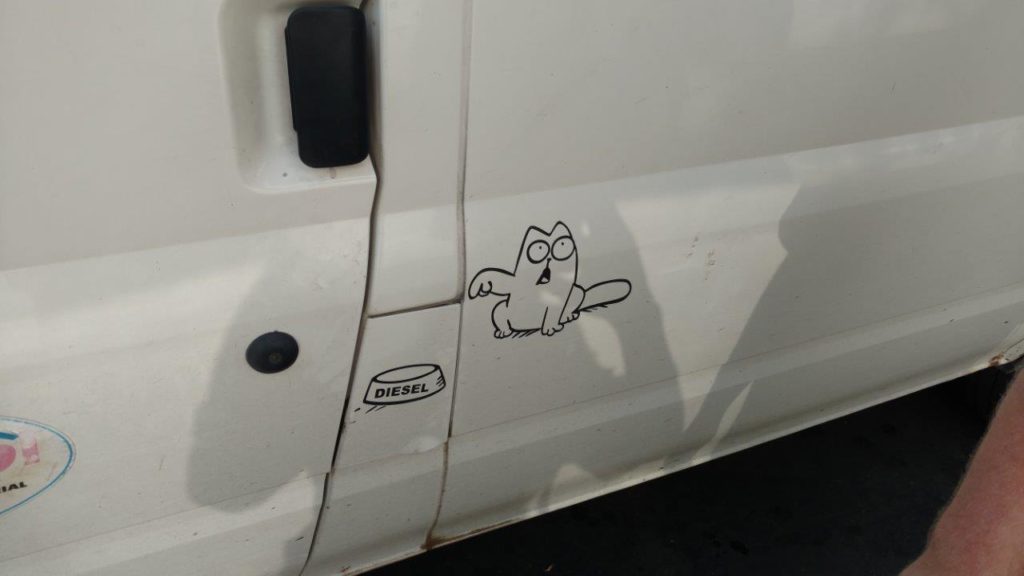 The YouTube series Simon’s Cat is surprisingly popular in Ukraine, with these decals on lots of cars and gas tanks. 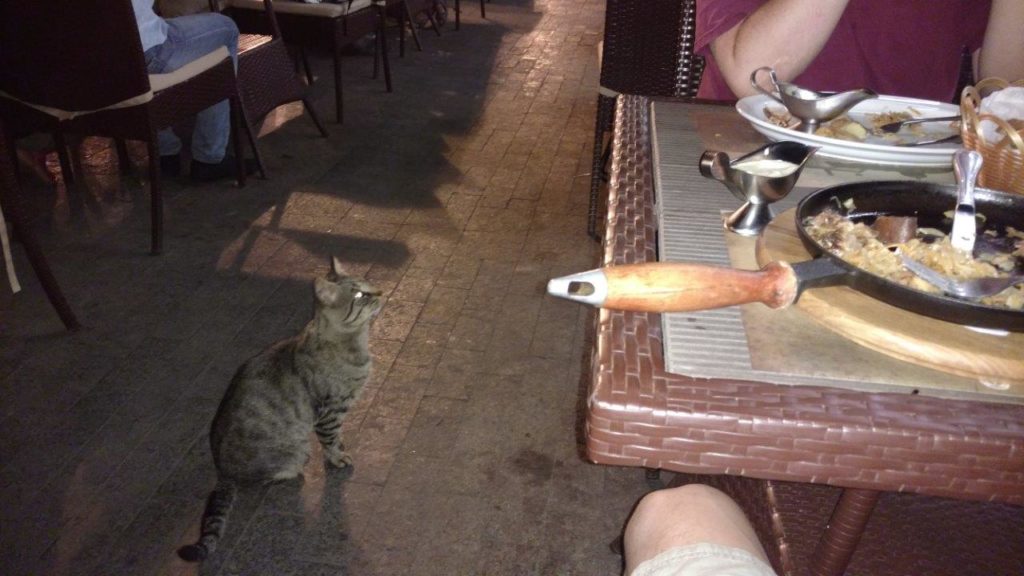 Such a cat place – these little guys have figured out what makes them adorable and gets them handouts! 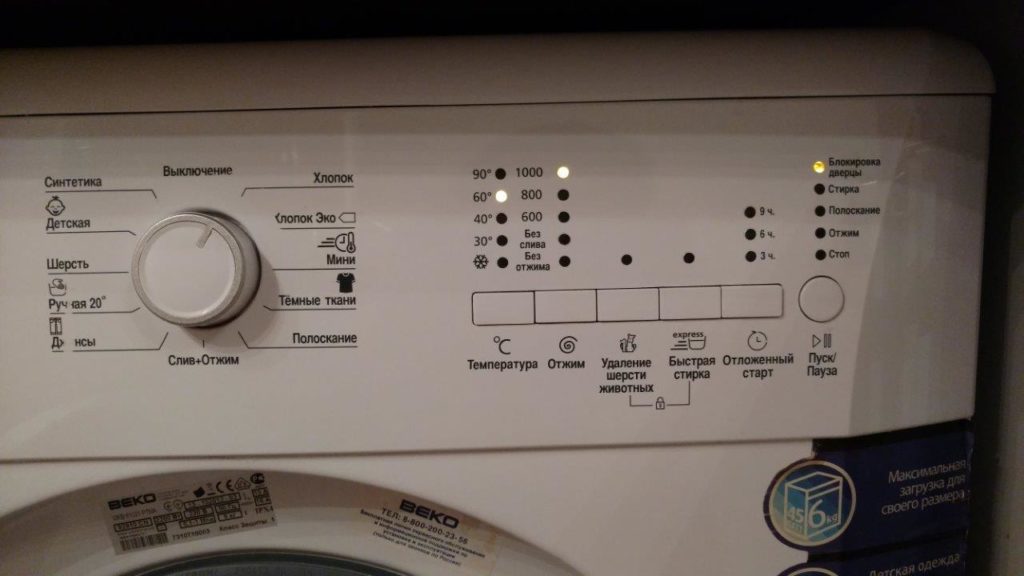 side note: We’re getting pretty good at figuring out foreign language washing machines! 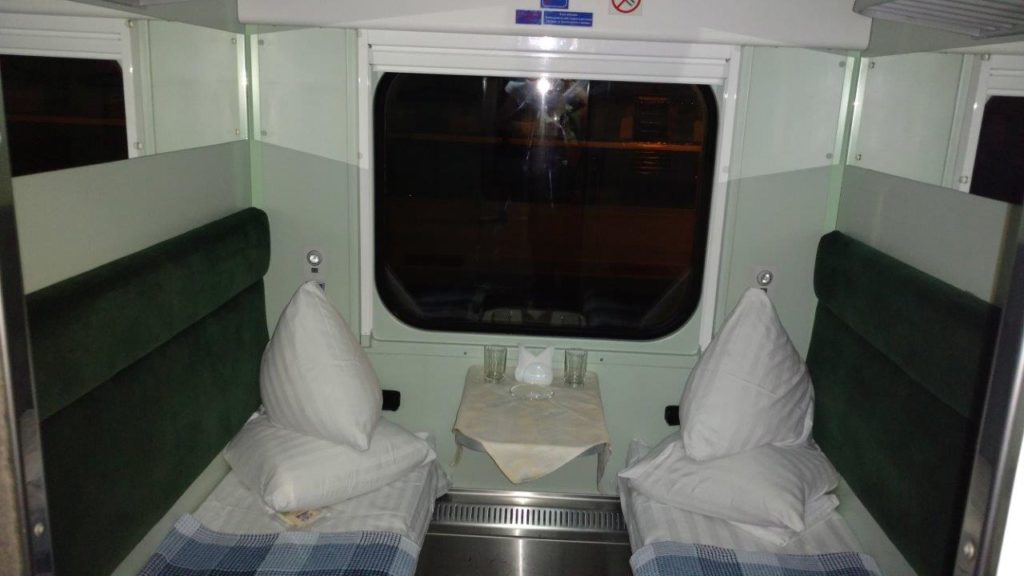 headed from Odessa to Kiev – our transportation was our lodging as well! 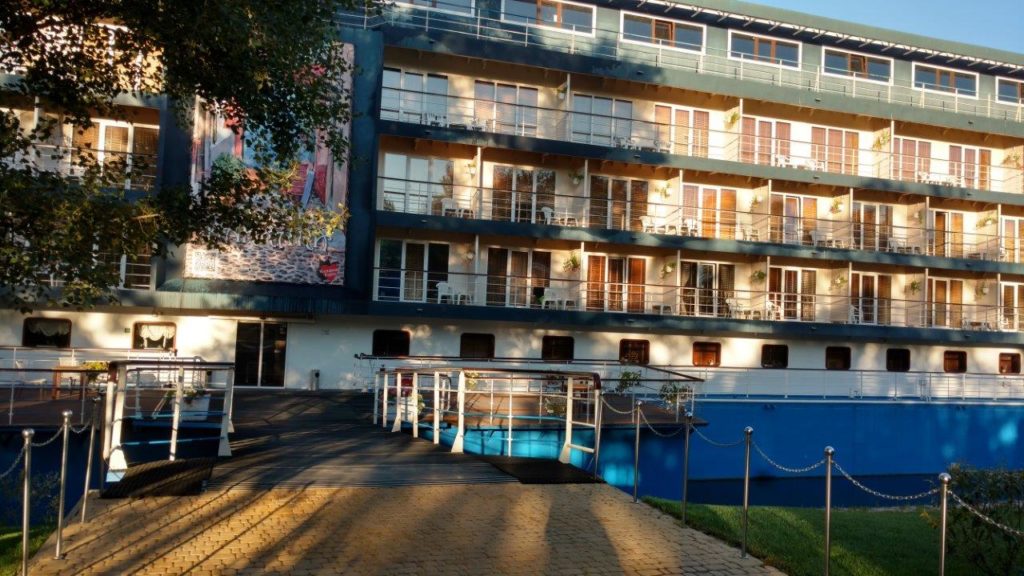 Our hotel in Kiev was this adorable converted boat, where rooms ran about $30 per night 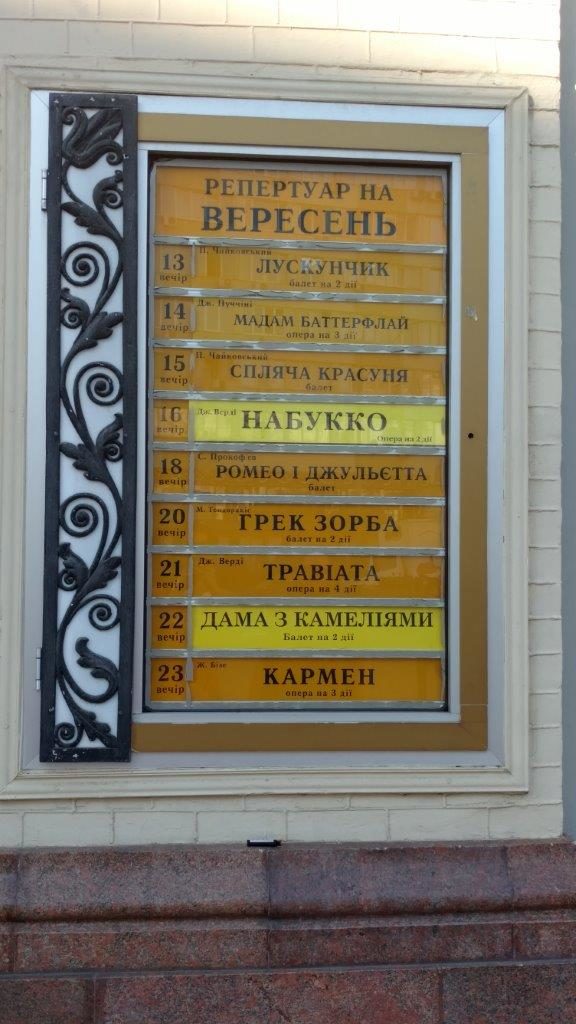 We figured out how to sound out the Cyrillic alphabet, and saw Nabucco on the 16th. We weren’t around for Romeo & Juliette, Zorba the Greek, La Traviata, or Carmen. 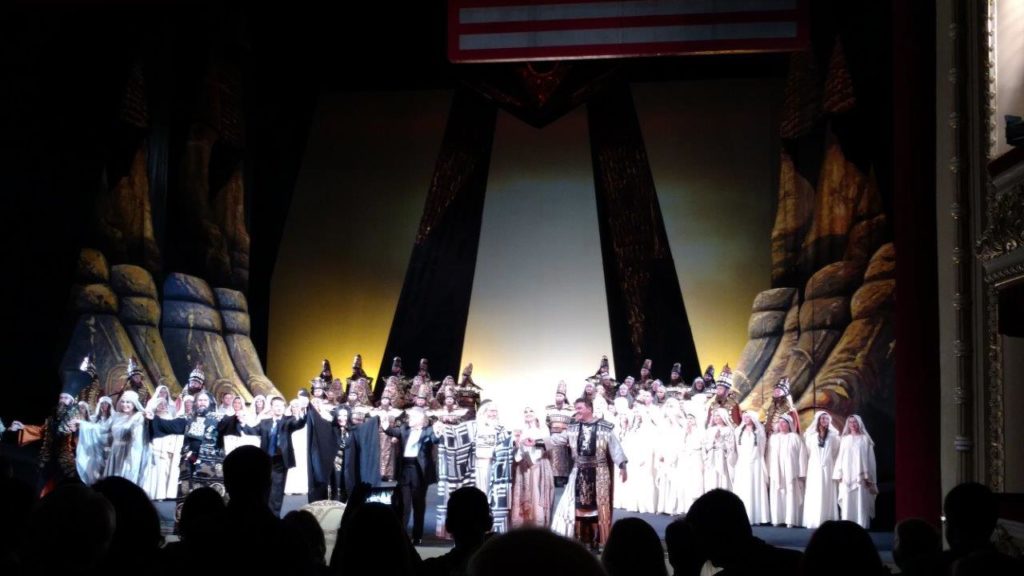 Nabucco was a great show, and no one seemed to care about taking pictures of the stage and show 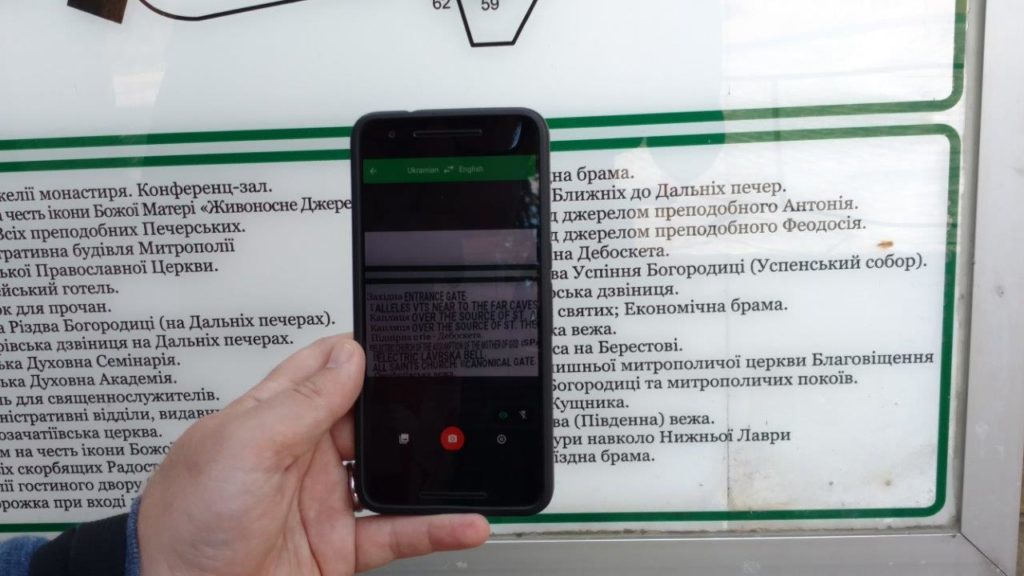 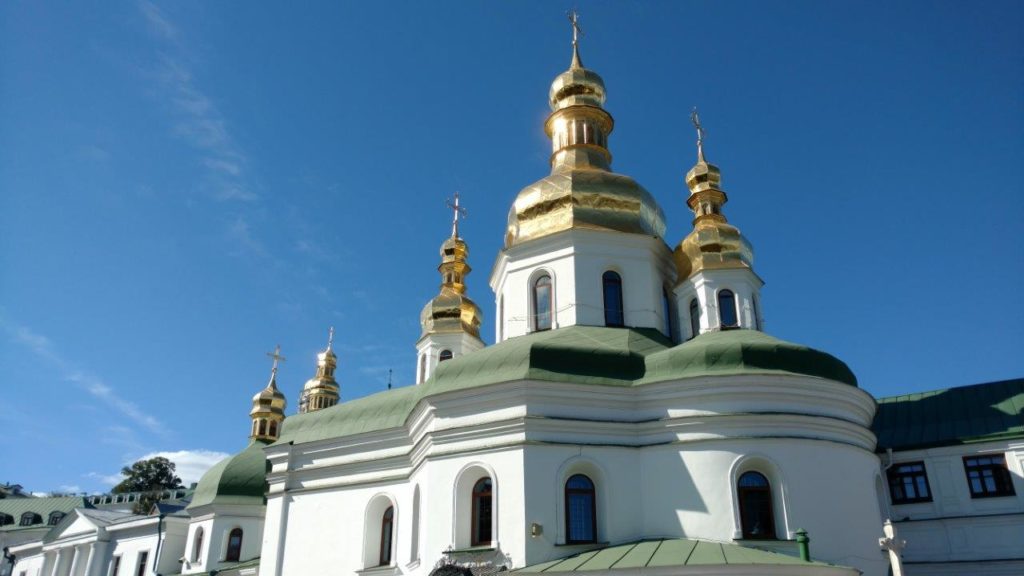 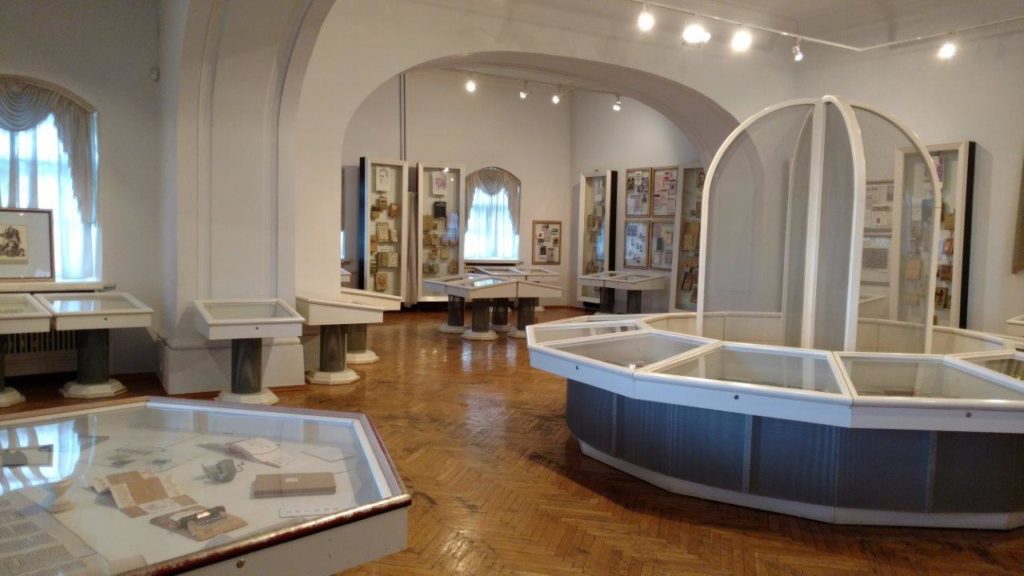 Kiev Museum of Books and Publishing – we had the place completely to ourselves! 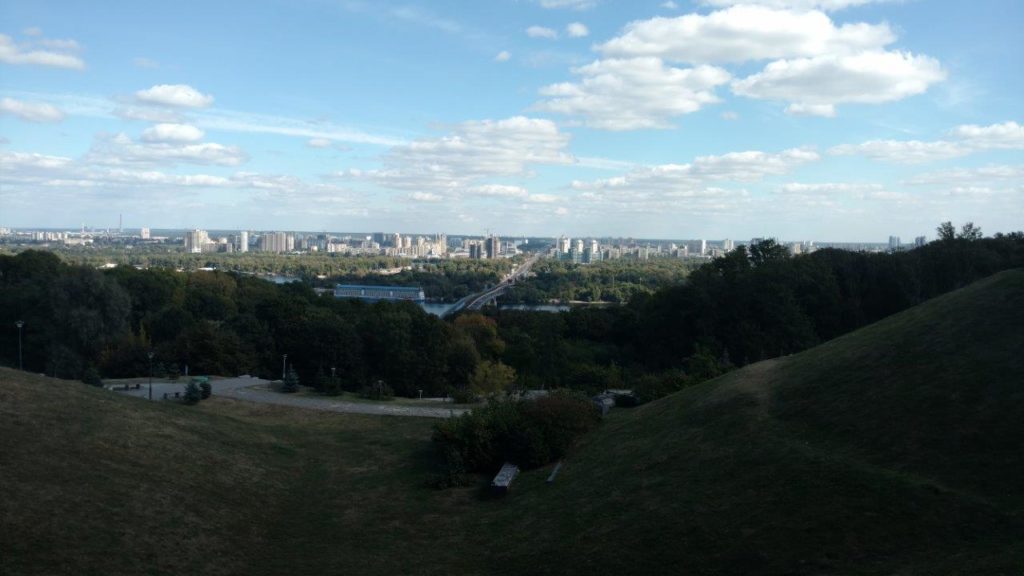 view from the city of Kiev, looking out east