Happy New Year! On Monday, December 26, 2016, we arrived in Melbourne, Australia. It was our first time since Europe being in a country where English was the official language of a country, and we used the opportunity to relax and catch a breather from all the wonderful exhausting activities we’d been having. As a nation, Australia is very international, and we really enjoyed the chance to have so many ethnic restaurants and high quality bars around us. 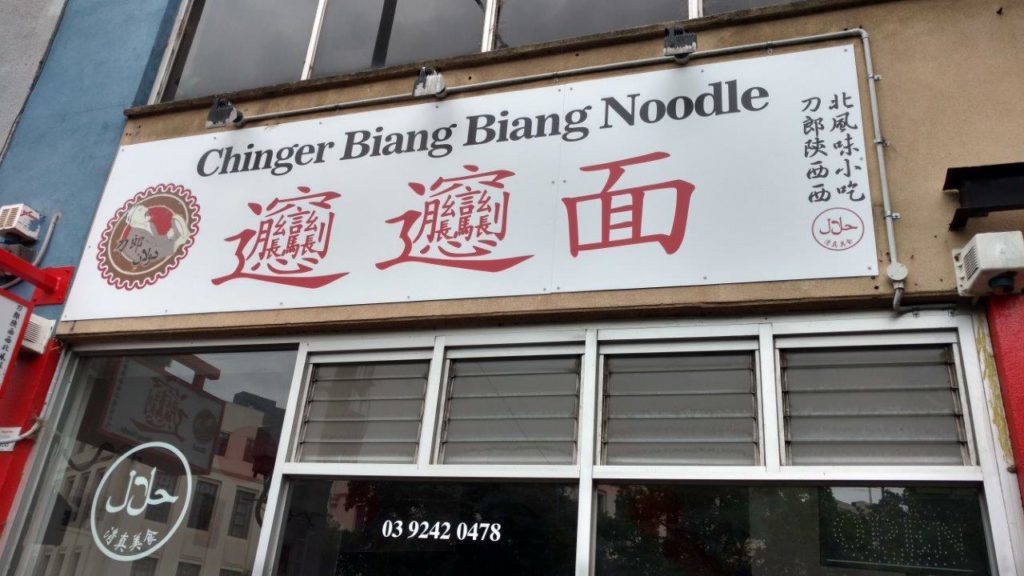 This is known as the most “complex” Chinese character, although I had never seen it used in print before! 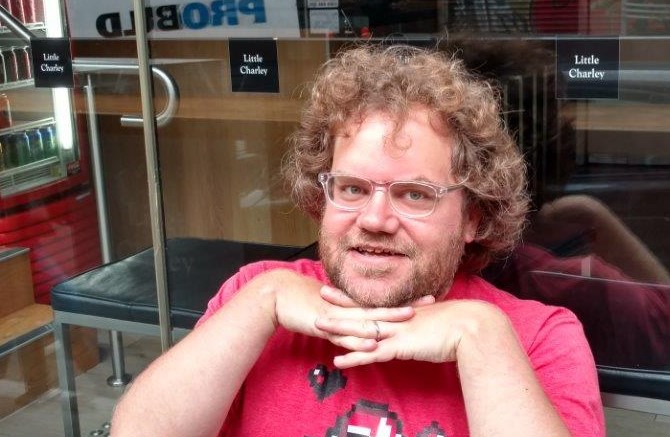 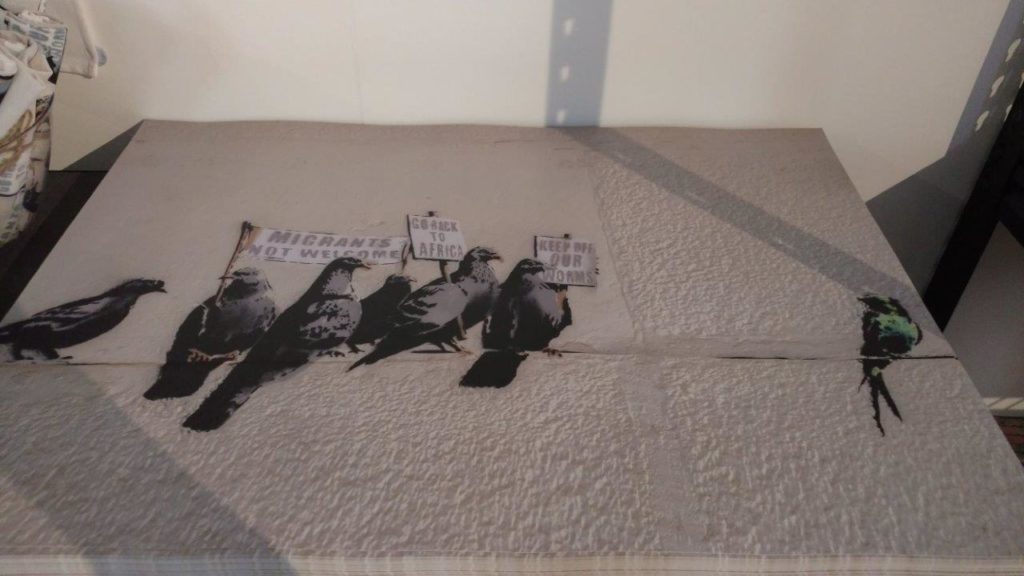 We didn’t remember to get a picture, but while in Melbourne we also managed to see our friend Andy Wear, whom we met almost a decade ago on our first trip to Australia! He was in Tasmania at the time, and we’ve been keeping in touch electronically ever since!

After Melbourne, we flew to Sydney on Thursday, December 29, planning to celebrate New Years in one of the first major cities to experience it! (For the flight from Melbourne, remember that British Airways Avios can redeem for Oneworld flights based only on the distance between destinations. Getting our flight on Qantas cost us only 4,500 Avios per person, along with the mandatory copay.)

It’s probably not shocking to hear that Sydney was beautiful. We purchased tickets to ring in the new year at the nearby Barangaroo Reserve, where we met lovely people from around the world. We met a lovely woman, Rose, from Palm Springs, who was in Australia to accompany a high school trip (and her husband whose name has slipped my mind!); a charming local gentleman named Ward (who, because it’s the 21st century, is of course now a Facebook friend) as well as an immigrant to Australia from South Africa who, it turns out, attended my high school in Arlington, Texas as a foreign exchange student when it first opened in the 1980’s. It’s truly a small world, and celebrating New Years in Sydney was another amazing step in seeing it! 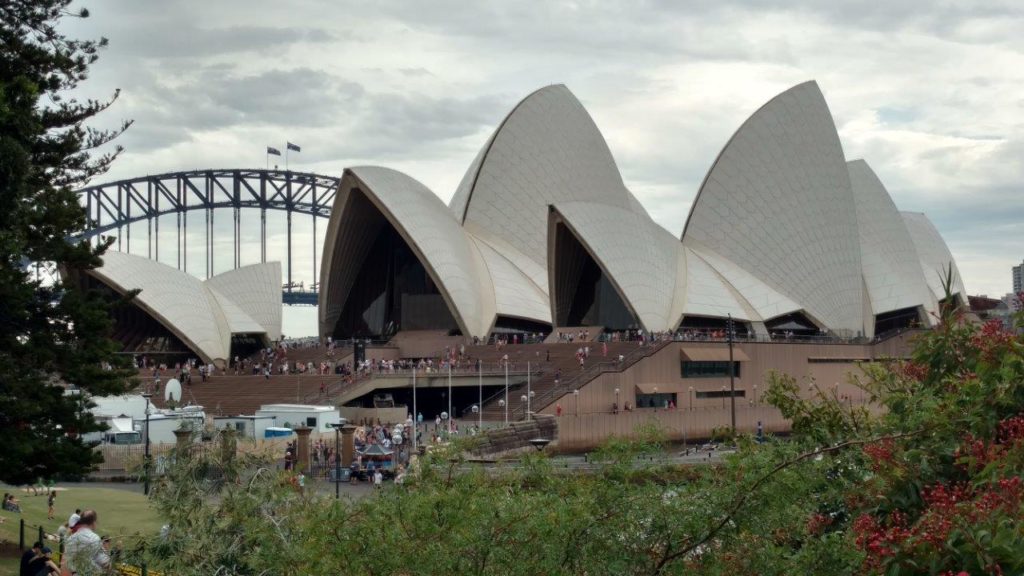 The Sydney Opera House is such a beautiful work of architecture. Most views come from the harbor side, however, and don’t showcase the individual pieces of it. 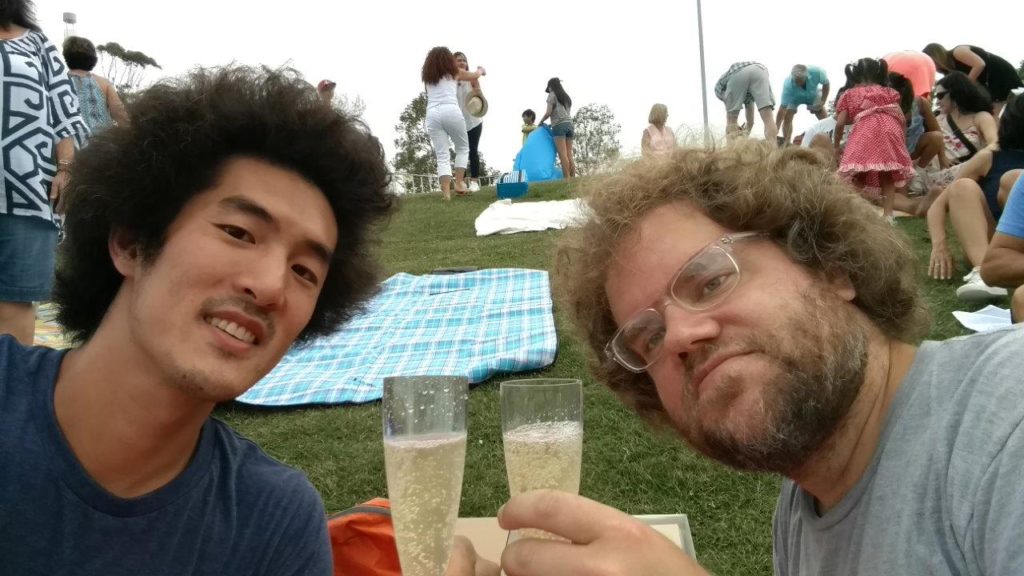