On Friday, April 15, we arrived in Guatemala, after a brief layover in El Salvador. We didn’t know before visiting both El Salvador and Guatemala, but the “holy week” leading up to Easter is a big deal in Latin American countries. As very religious countries, nearly everything shuts down, and Guatemala City was a ghost town as we walked around in the days leading up to Easter. It was a struggle even to find open restaurants or stores for our needs! 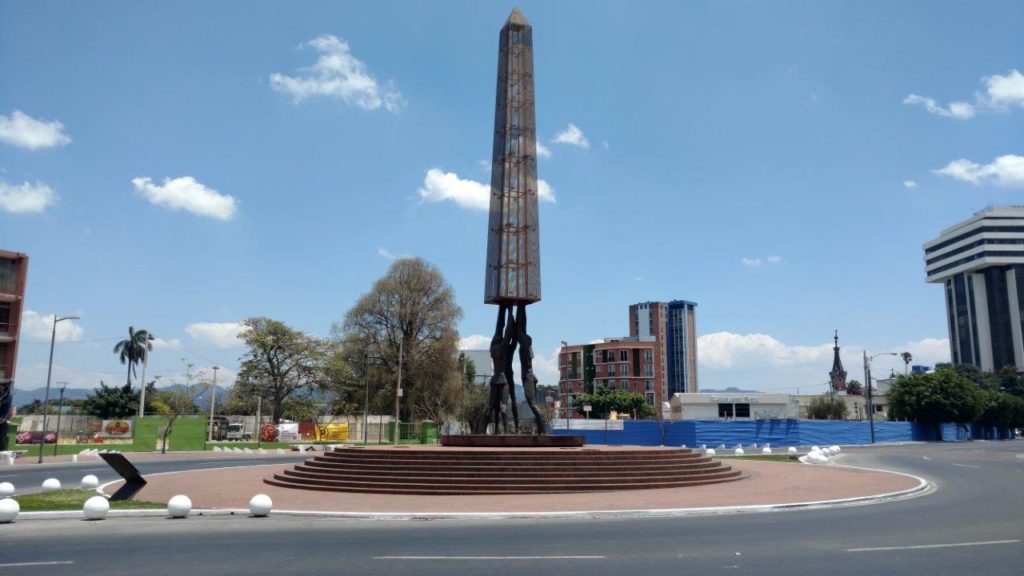 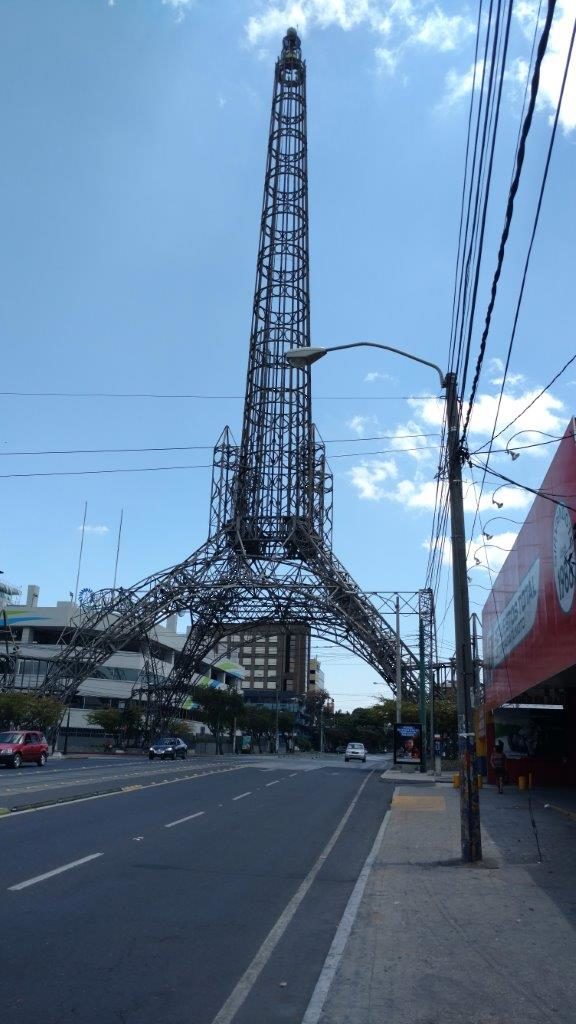 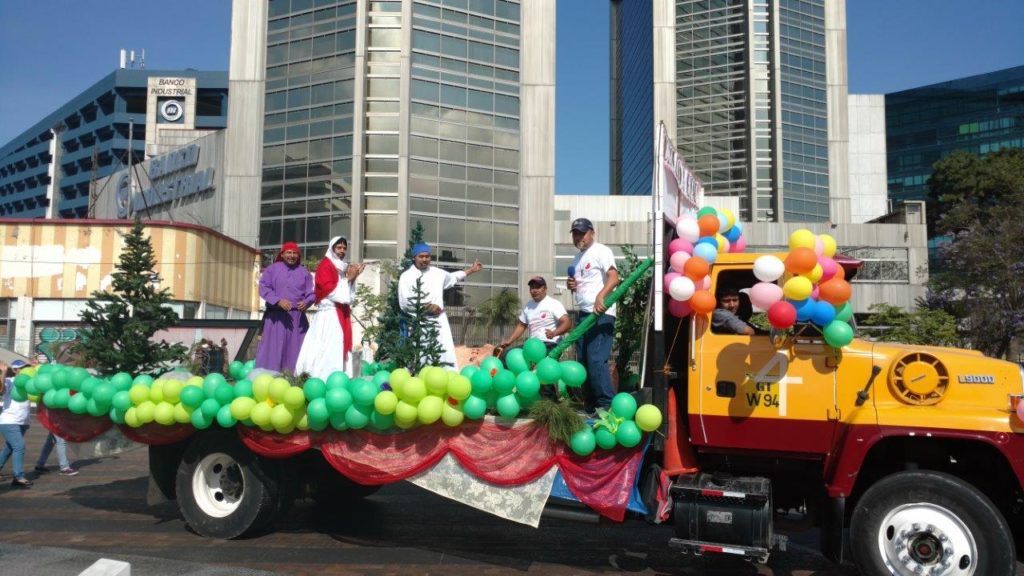 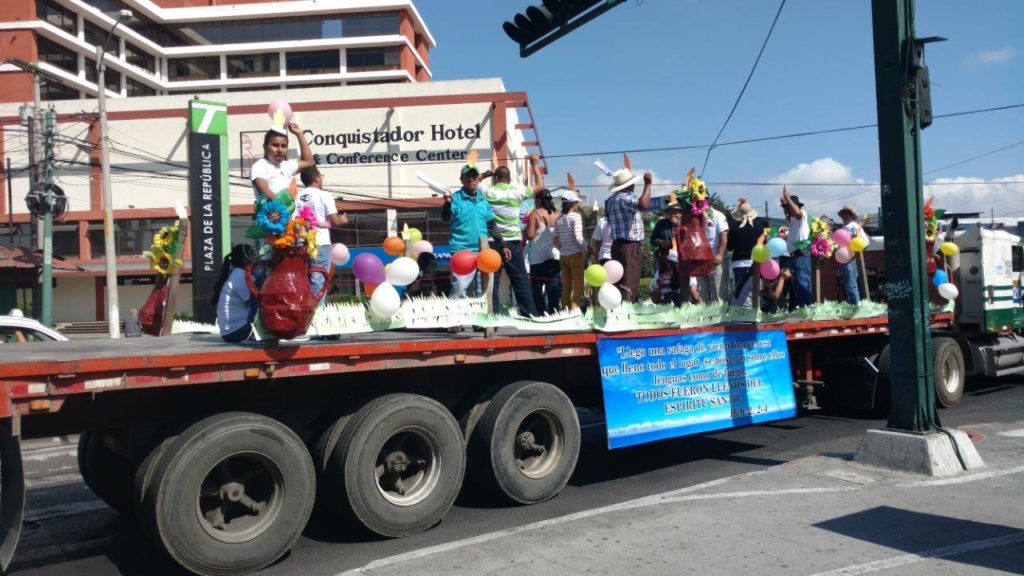 From Guatemala City, we headed north to the town of Flores, hoping to visit the most famous stop in Guatemala: the ancient Mayan city of Tikal. If you haven’t heard of it, definitely read up on it a bit. The excavations were incredible, and it was really humbling to think of such important cities and structures that were the height of civilization a couple thousand years ago, having advanced astronomy and mathematics so far beyond what anyone could have guessed. 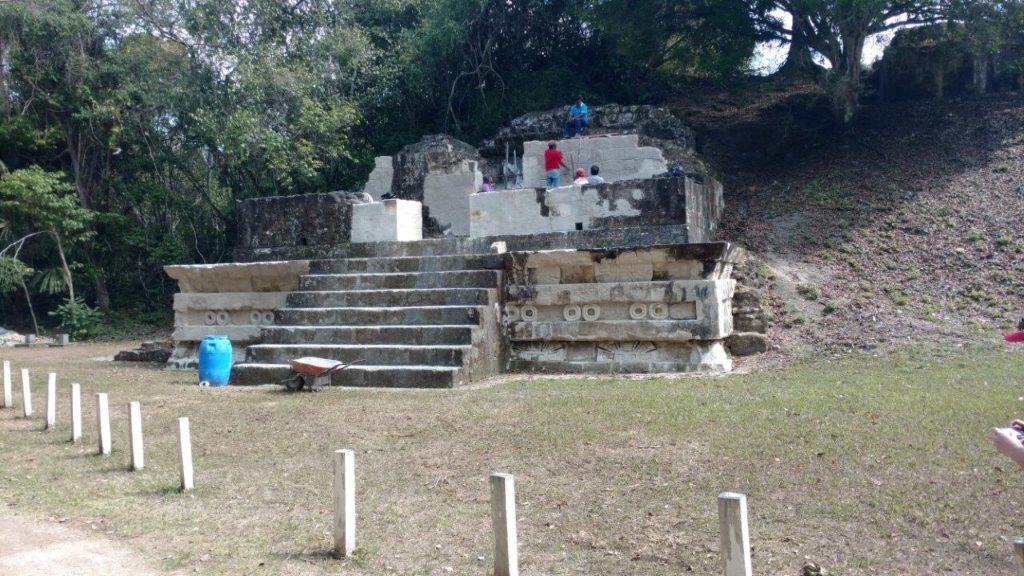 A team works on excavation as we enter the park 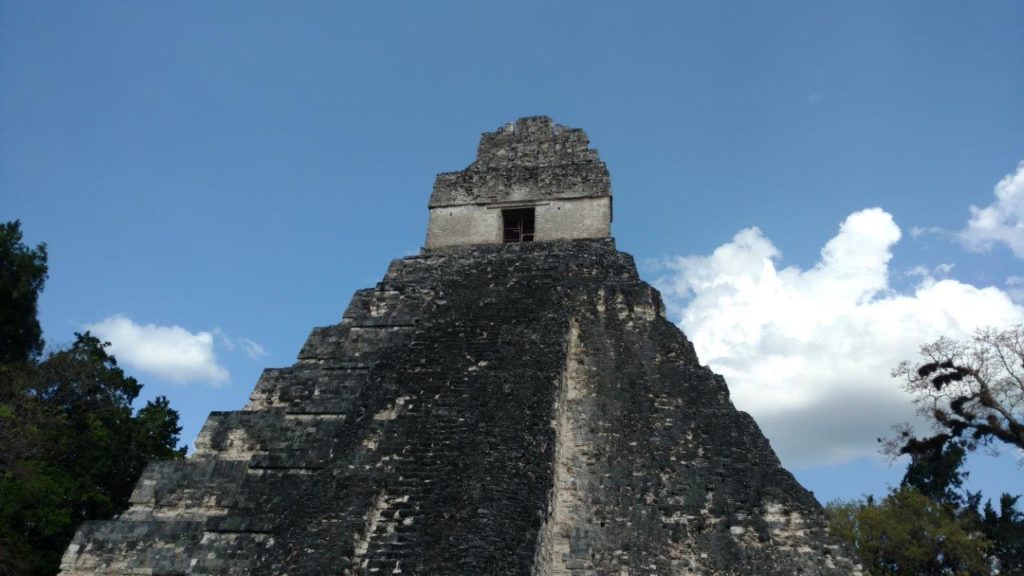 The “Jaguar Temple” of Tikal 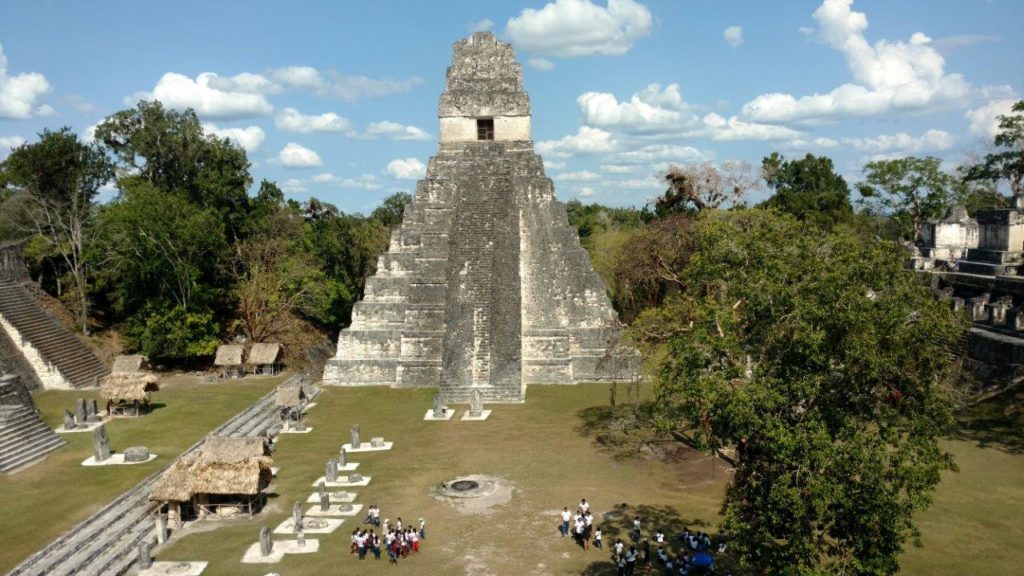 School groups in front of the temple, for scale 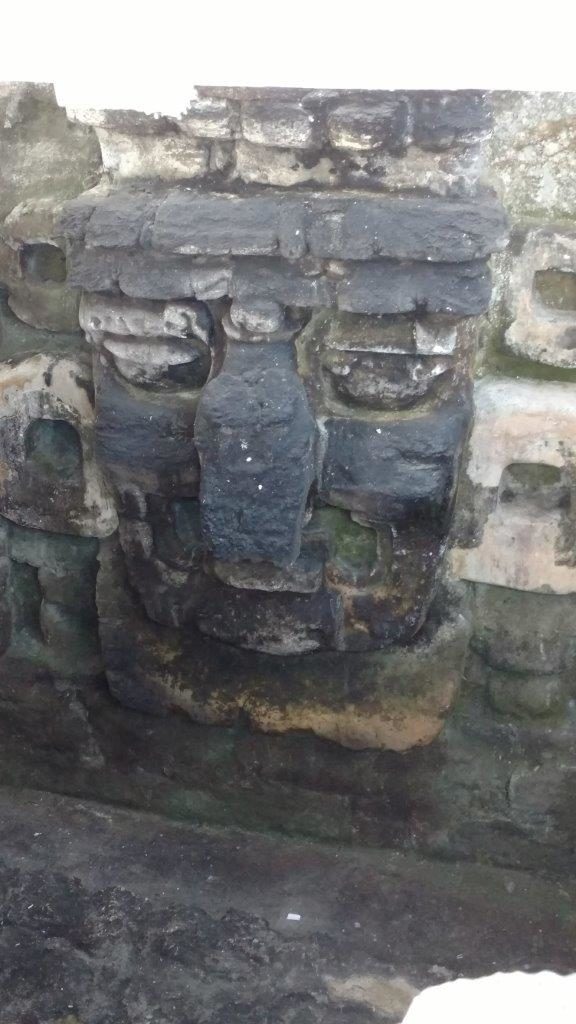 The sculpture work is just so impressive in these ancient cities 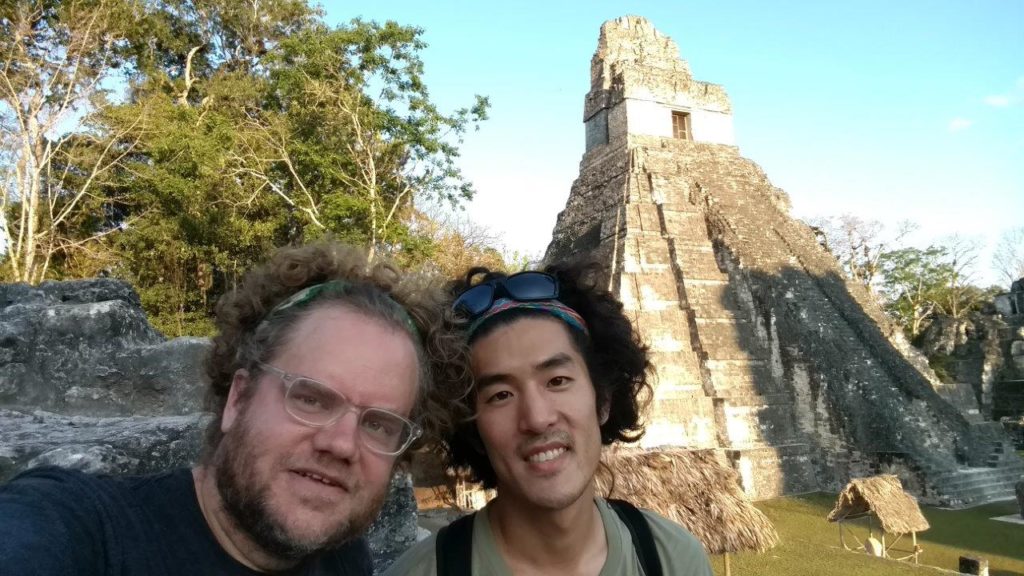 Picture from the nearby acropolis

When we found ourselves with more time than expected in nearby Flores, we used the opportunity to visit another nearby Mayan city, the city of Yaxha. There’s less written about it online, but there’s a portion devoted to it from this blogger here. 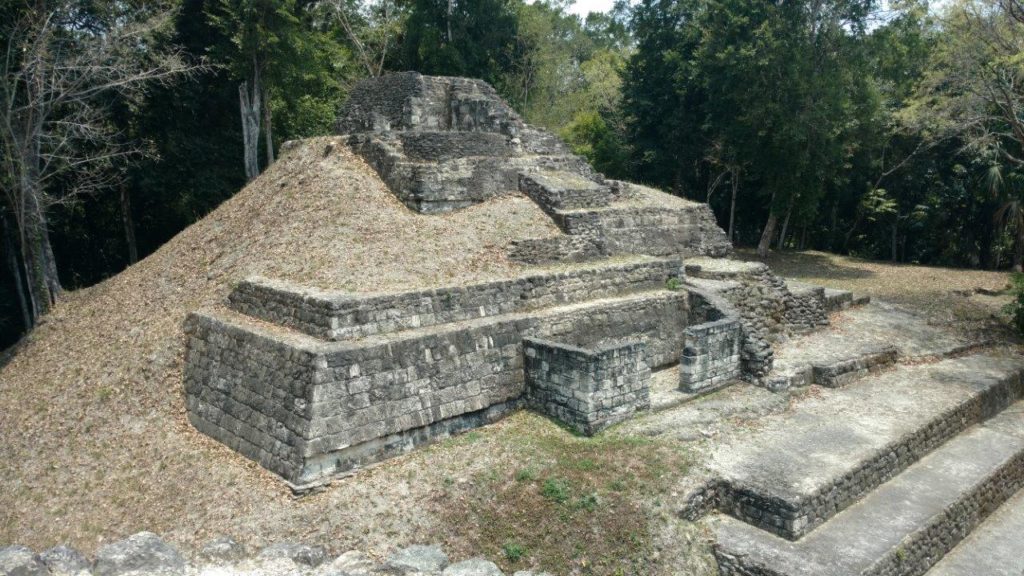 This partially excavated temple left an impression on me. There were HUNDREDS of mounds of dirt (i.e., temple ruins) around the city. 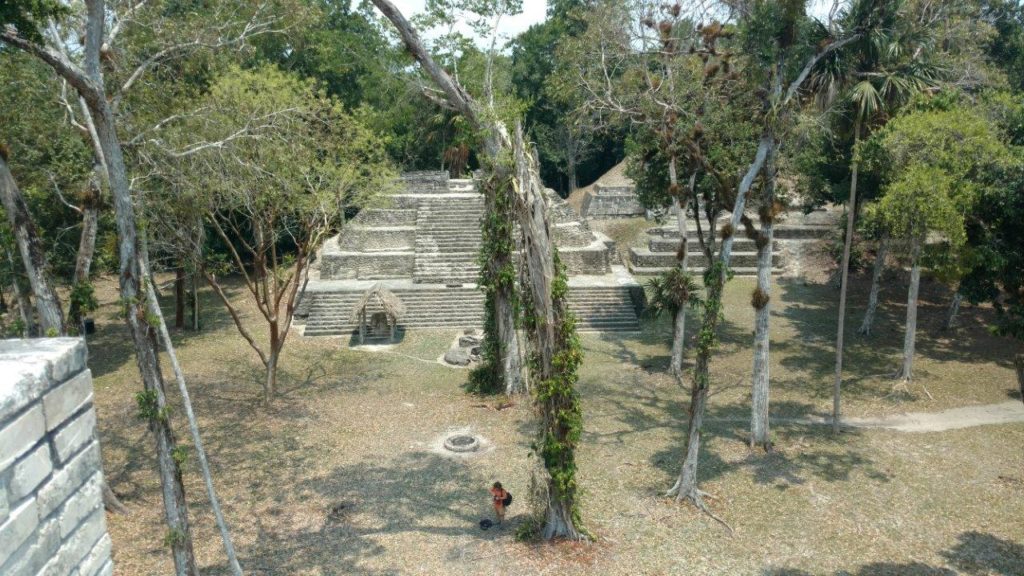 There are far fewer tourists in Yaxha. Charley is pictured here prepping his camera, with no other tourists as far as the eye can see.

It’s worth mentioning that the owner of our hostel, Dietrich, is a former researcher on the Mayan ruins, who provided tons of great information as we were preparing for our trips to Tikal and Yaxha. Overall, we loved our time in Guatemala! 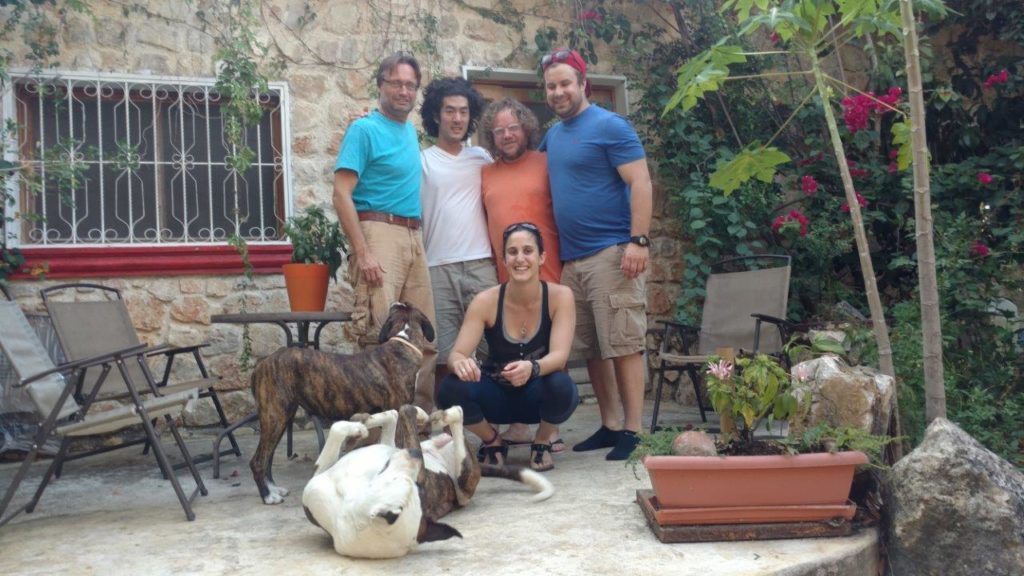 Our hostel-mates Mitch (right) and Callie (bottom), with hostel owner Dietrich (left) and his dogs