We arrived in Seoul on Sunday, October 16, fresh off a flight from Busan. (Naturally, we used Chase Ultimate Rewards points, transferred to Korean Air, to give ourselves a nice free business class trip for the short flight north.) Far and away, Seoul has been the emotional climax of our trip so far, and a little explanation will probably help to clear up why.

Charley’s sister Rachel and her boyfriend Jason took an overseas flight to join us for our time in Seoul. Here you can see her arrival and the treat she hauled across the Pacific Ocean to meet her brother: 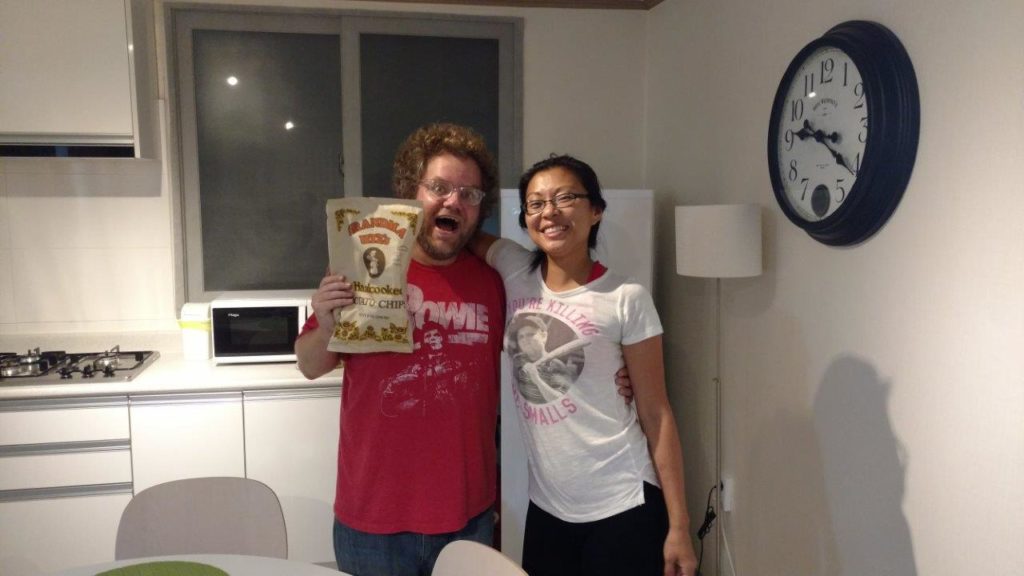 Charley, Rachel, and Charley’s face when he unexpectedly gets a bag of Grandma Utz’s Potato Chips all the way from Pennsylvania

It’s probably obvious from the picture, but just to be explicit about things: Rachel was adopted from Seoul as a child, over thirty years ago. Meeting us to spend a week in Seoul was a really wonderful chance for her and Charley to see where she was born. It was also Jason’s first opportunity for international travel, and he survived his 14-hour flight to Asia like a champ!

Before emotional meetings later in the week, we made sure to enjoy ourselves with a healthy dose of tourist sights, sounds, and tastes. 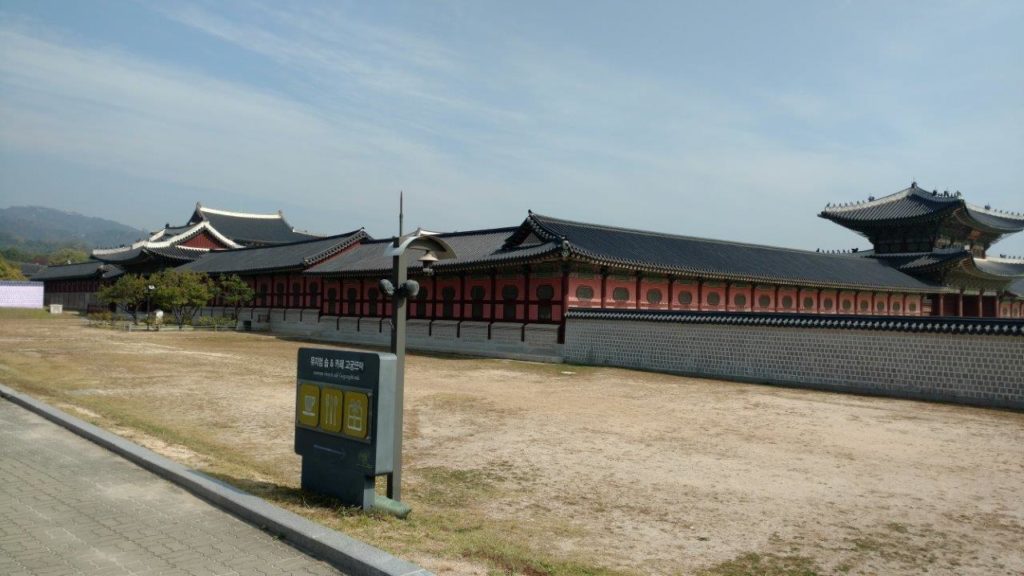 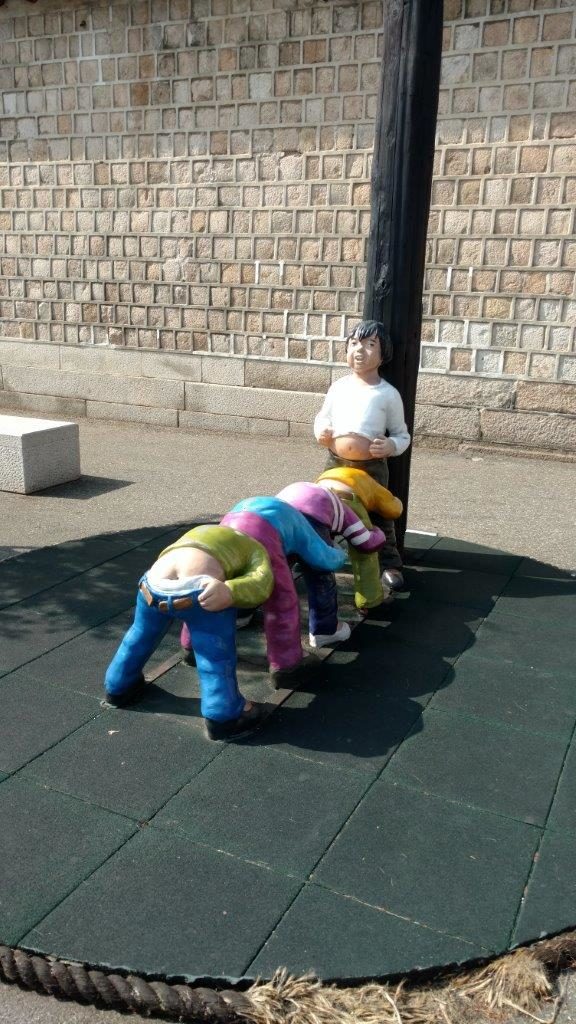 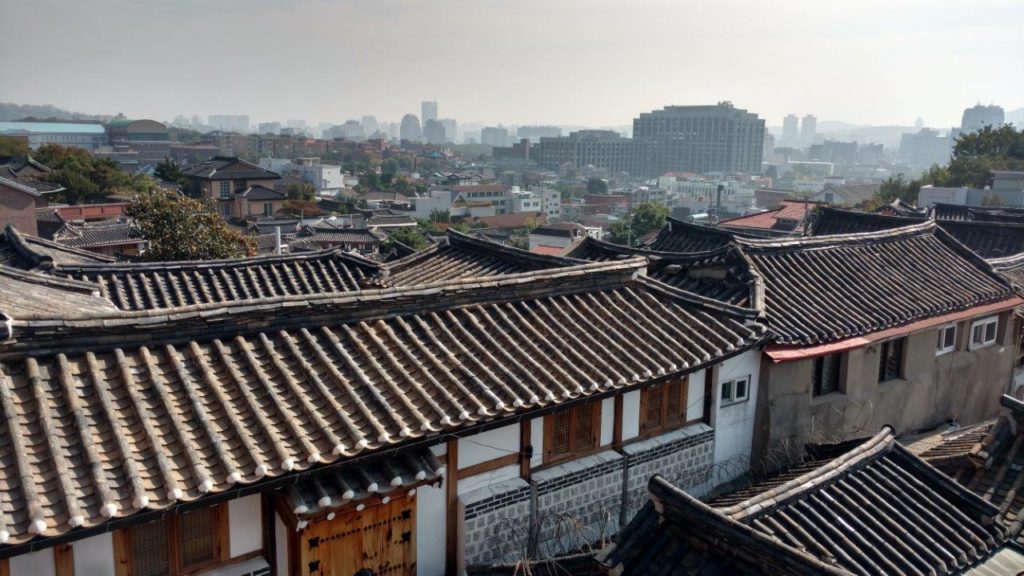 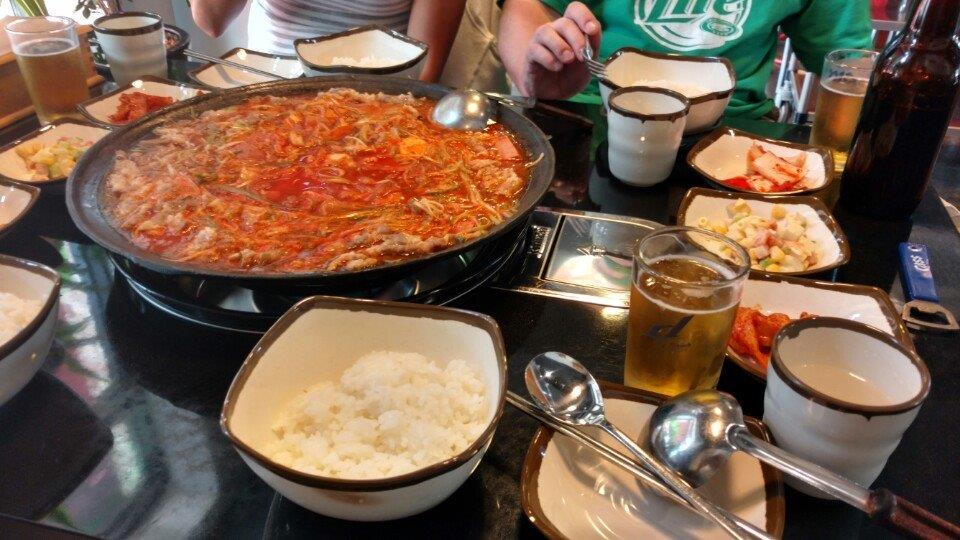 Kimchi stew of some sort – definitely time to be adventurous with our diets! 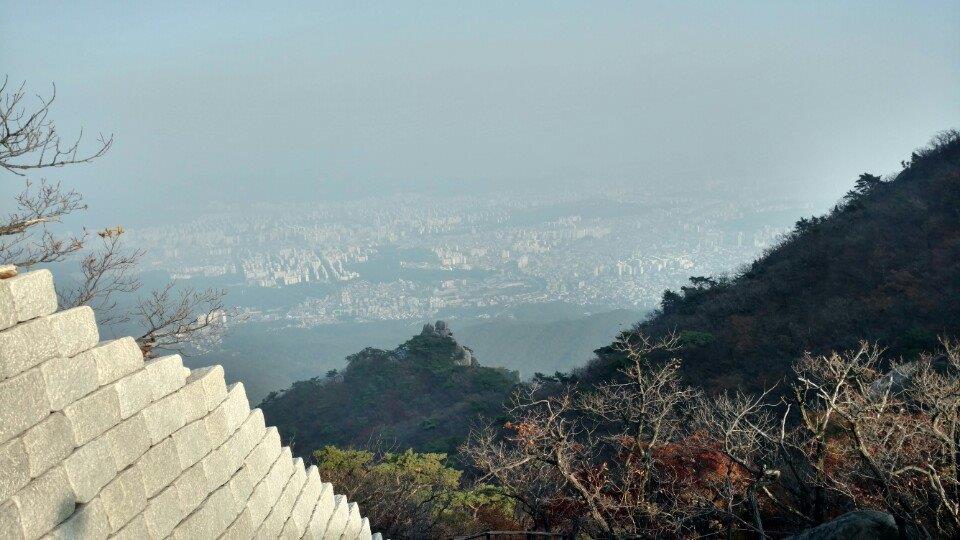 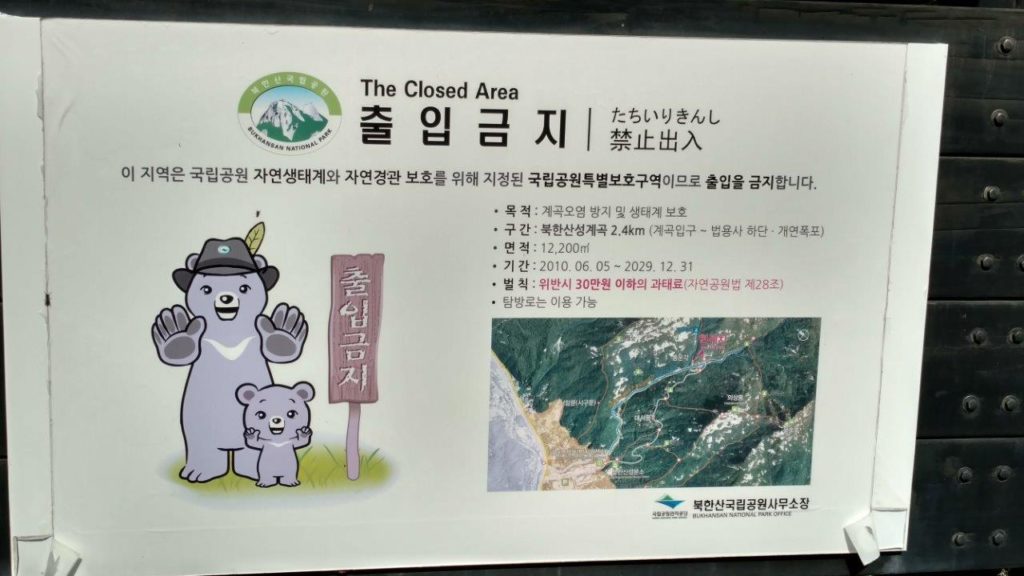 Almost made it to the peak, but don’t upset the cartoon bears in the meantime! 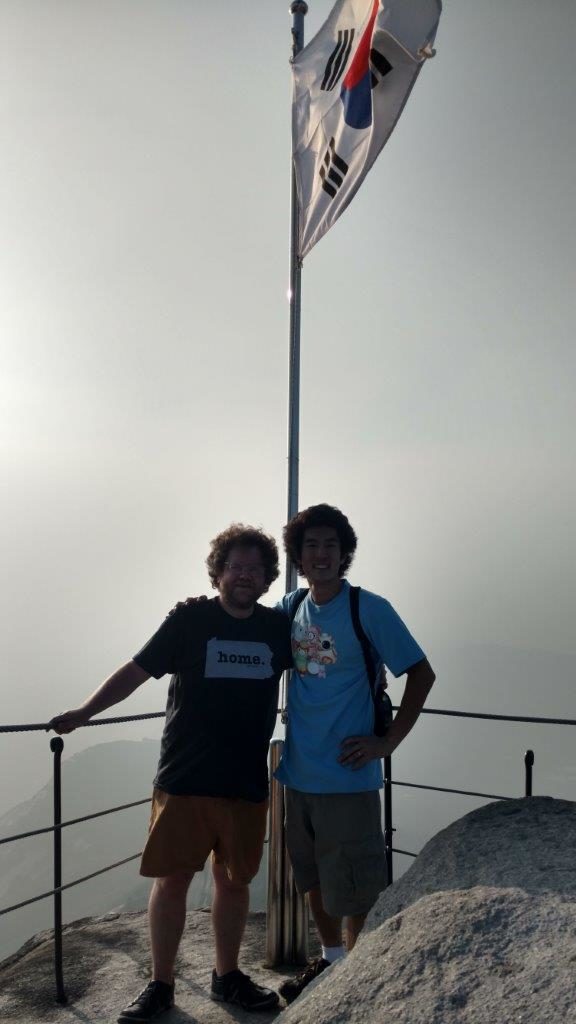 We did it!! This was probably our hardest hike to date during our trip! 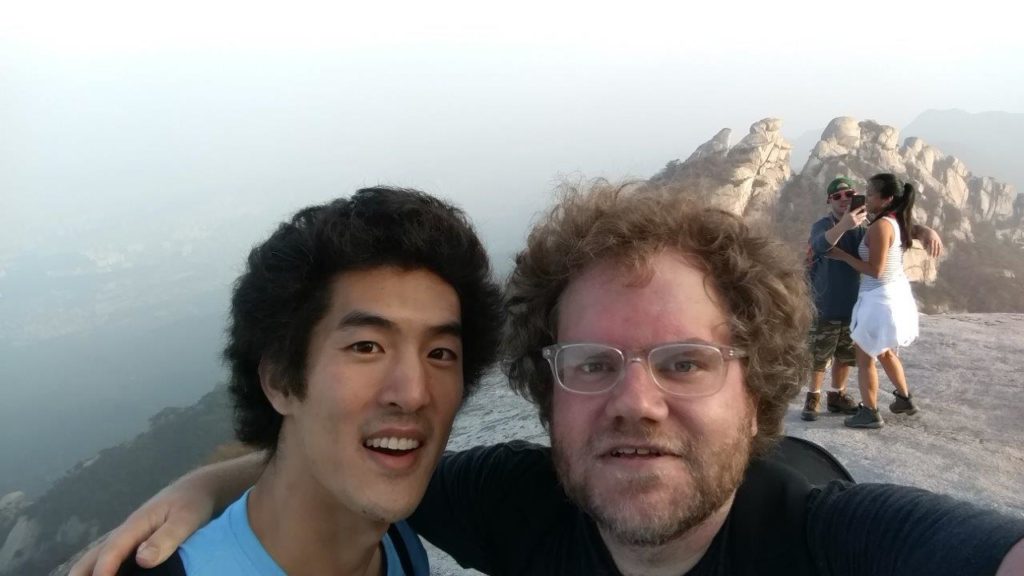 Selfie within a selfie! 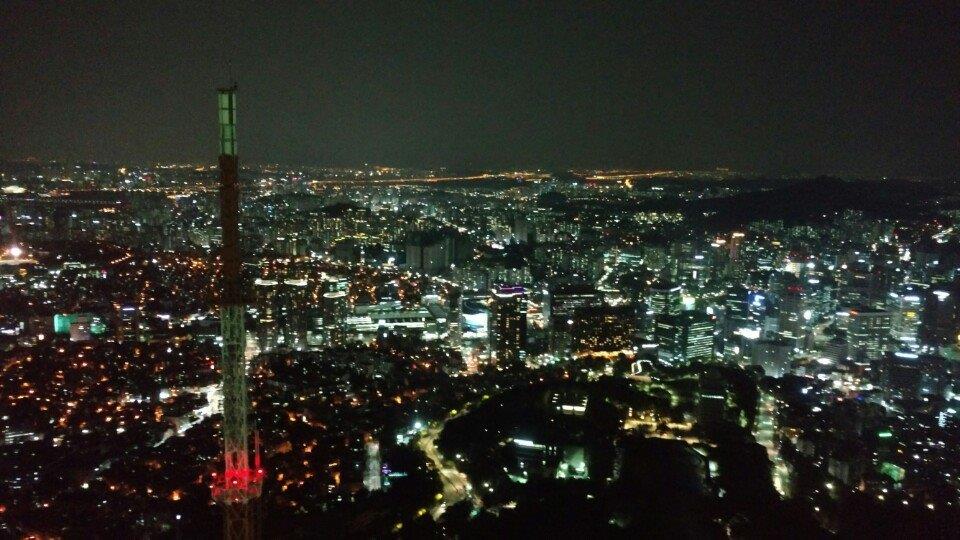 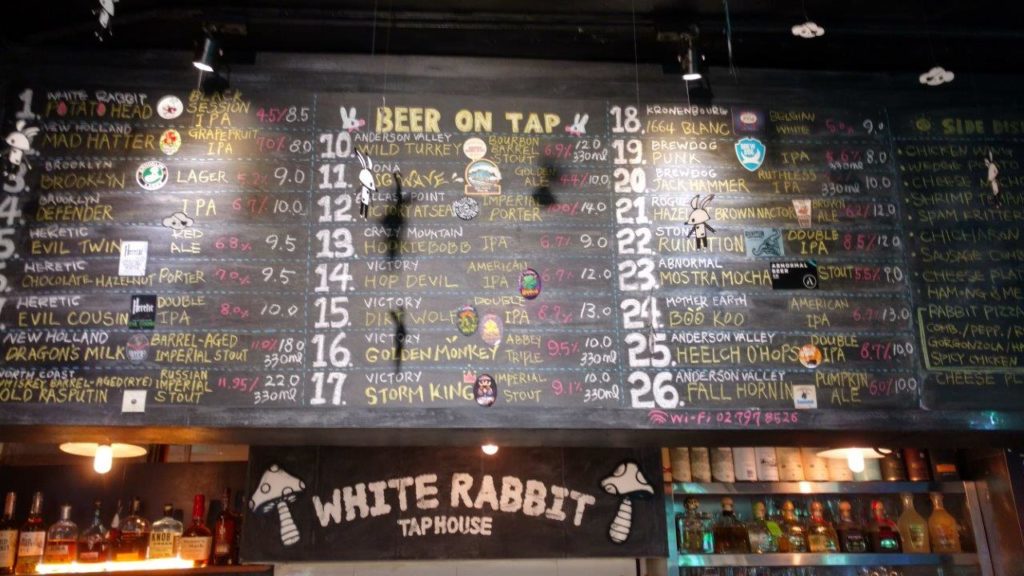 Barhopping and finding the beer scene around town of course 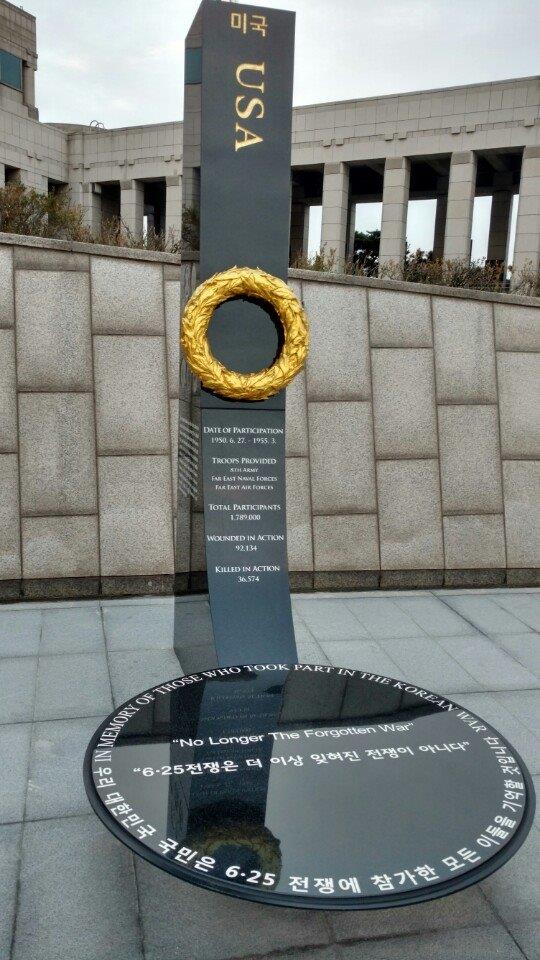 Aside from tourist stops around the city, we did have one certain mission while we were in Seoul: we scheduled a meeting at the Eastern Social Welfare Society, the organization that helped Rachel find her way to her family way back in 1983. 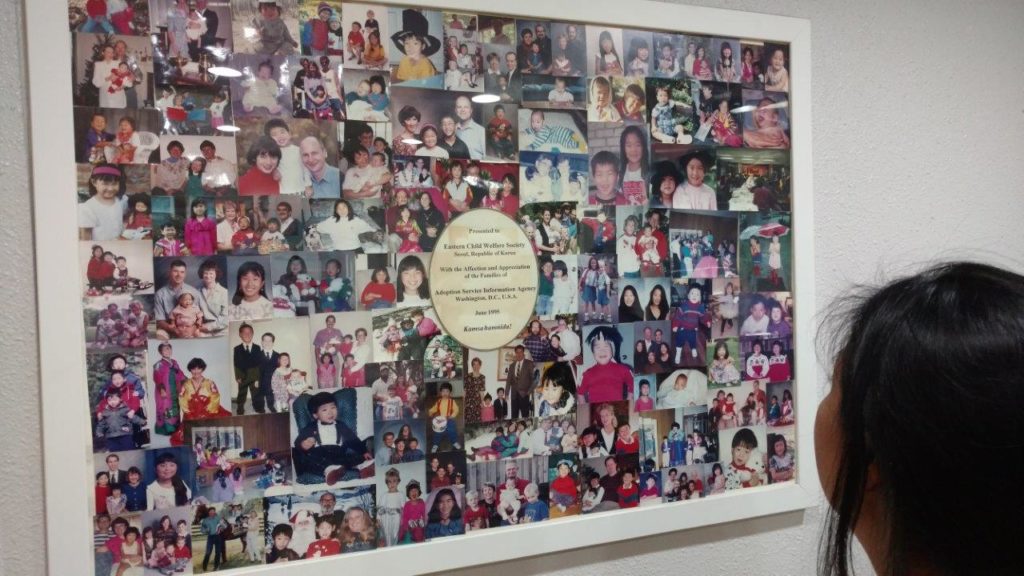 “Presented to Eastern Child Welfare Society, with the affection and appreciation of the families of Adoption Service Information Agency (Washington, DC, USA). June 1995.”

The news was mixed. We had contacted the agency ahead of our visit, and a caseworker Ms. Kim was ready onhand to meet with us. Rachel’s case file was in perfect order, with all of the paperwork intact going back to 1983. 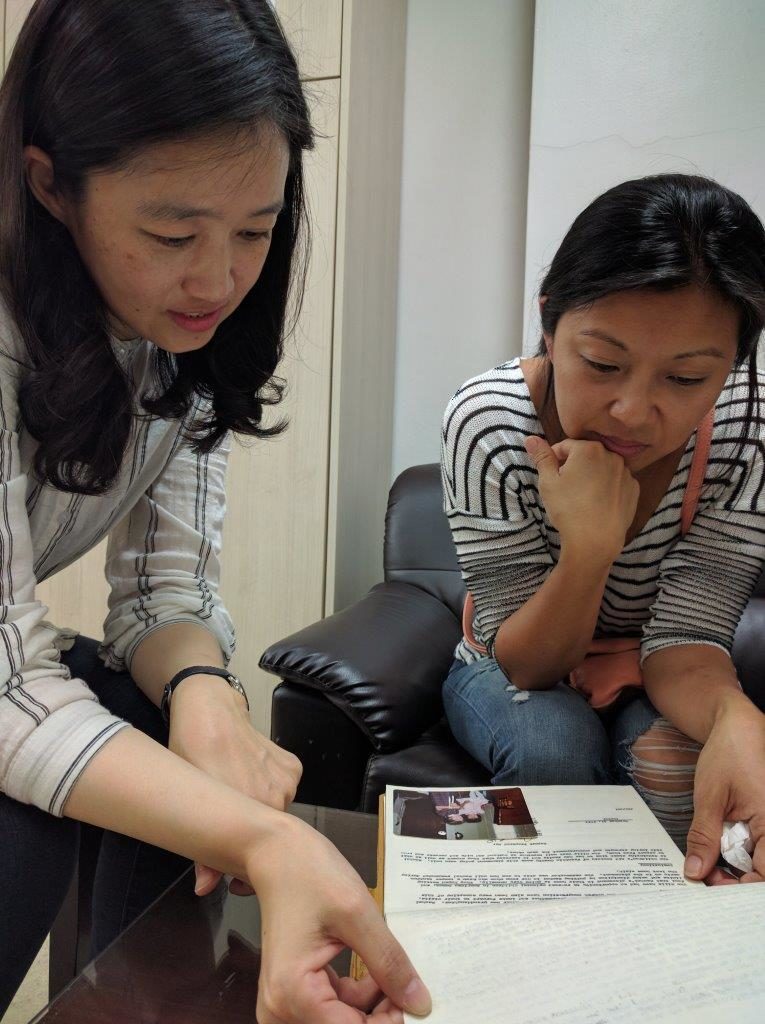 Ms. Kim and Rachel go over her casefile, which was preserved perfectly from 1983.

Unfortunately, though, the file very clearly noted the biological mother’s whereabouts and origin as UNKNOWN. (As an interesting side note, she also mentioned that their policies have evolved since the early 1980’s. These days, adoptees with no biological parent information are allowed only for domestic adoptions, not international.) The meeting was an emotional homecoming for Rachel, but we were beginning to think it was time to move on, when something unexpected happened: Ms. Kim flipped through the end of Rachel’s file and said, “Oh! The woman who accompanied you to New York is the daughter of our company’s founder. She is now the President of our organization, and Dr. Park will be back in the office in a few hours if you would like to meet her.”

We certainly did! We couldn’t wait, and Rachel’s meeting with Dr. Park was an emotional meeting, with a woman in her 70’s who was born in North Korea and now spends her time working as hard as she can to place children into loving homes. 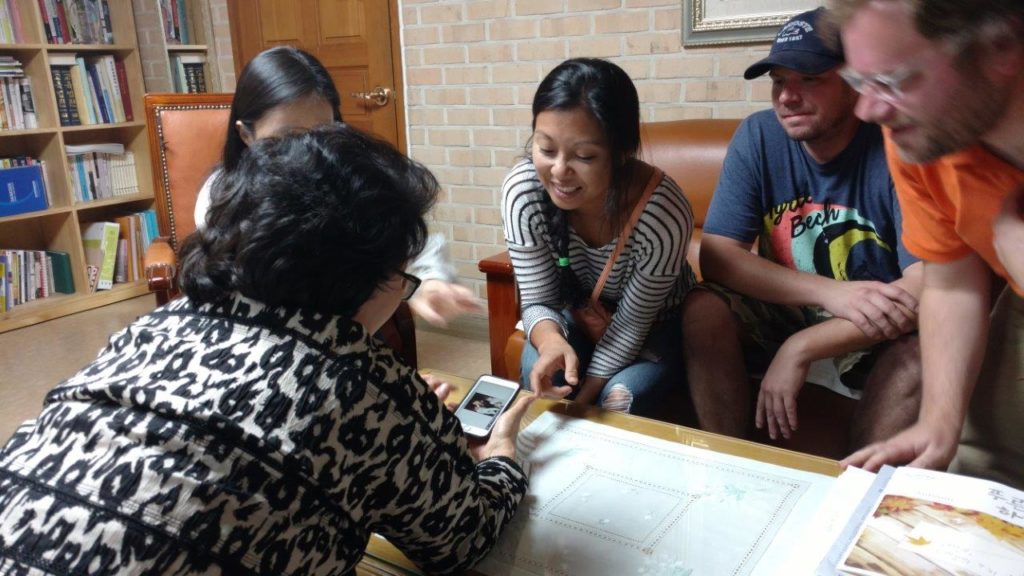 Rachel meets Dr. Park and shows off a picture of her daughter Isabella, as Ms. Kim, Jason, and Charley look on 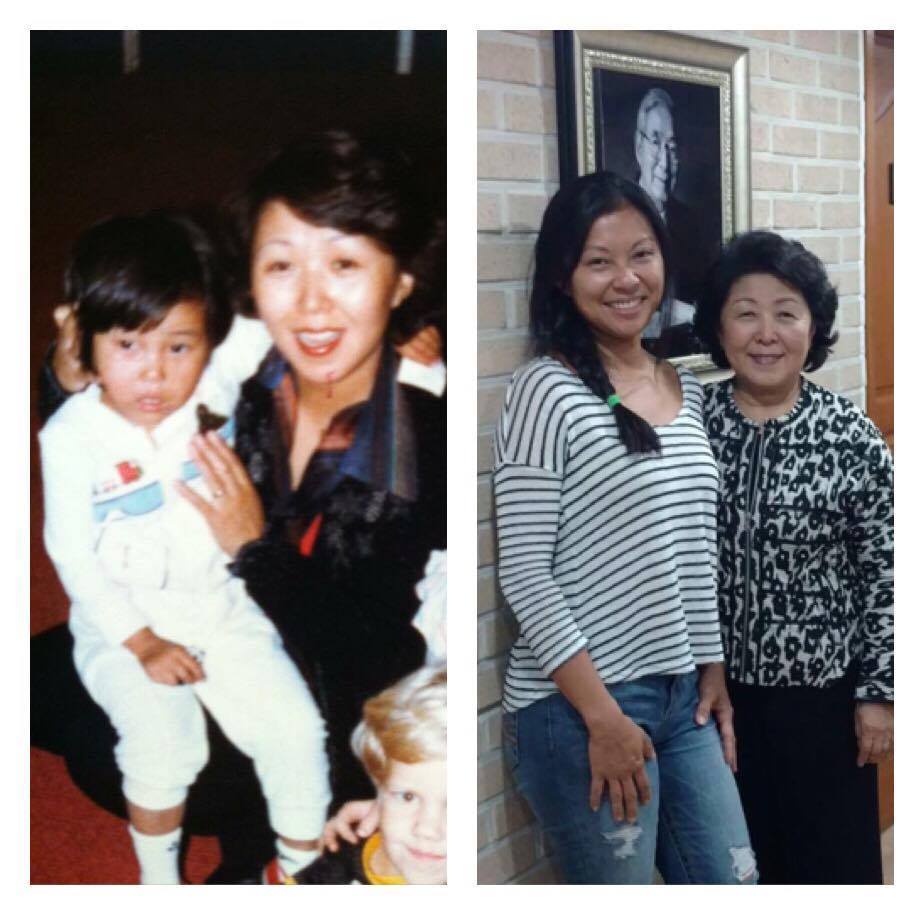 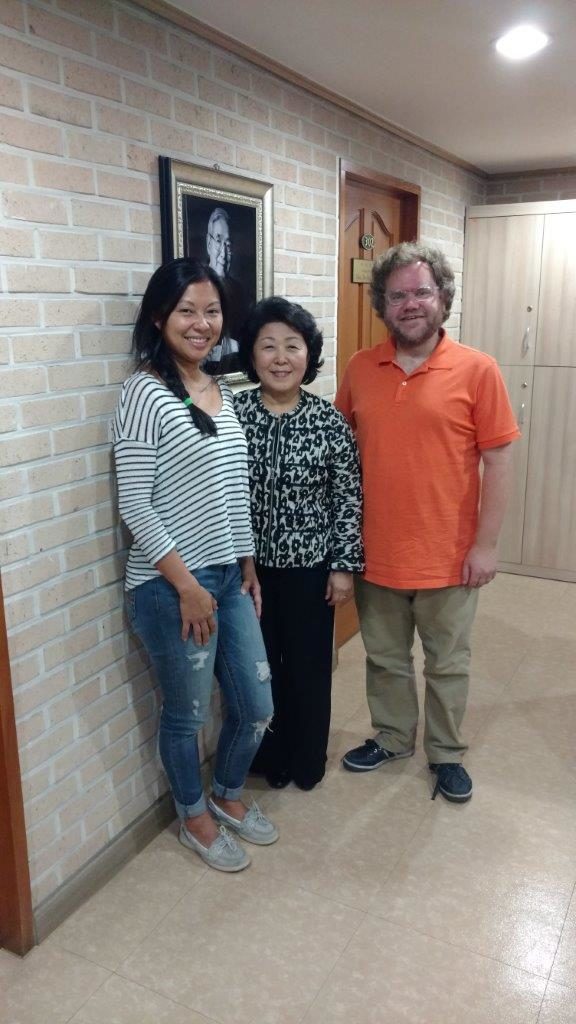 Rachel, Dr. Park, and Charley. Rachel is doing her best not to look too tall.